Home
Stocks
Capitol Report: Biden could use GOP budget trick to open door to ‘big things’ in 2021
Prev Article Next Article
This post was originally published on this site 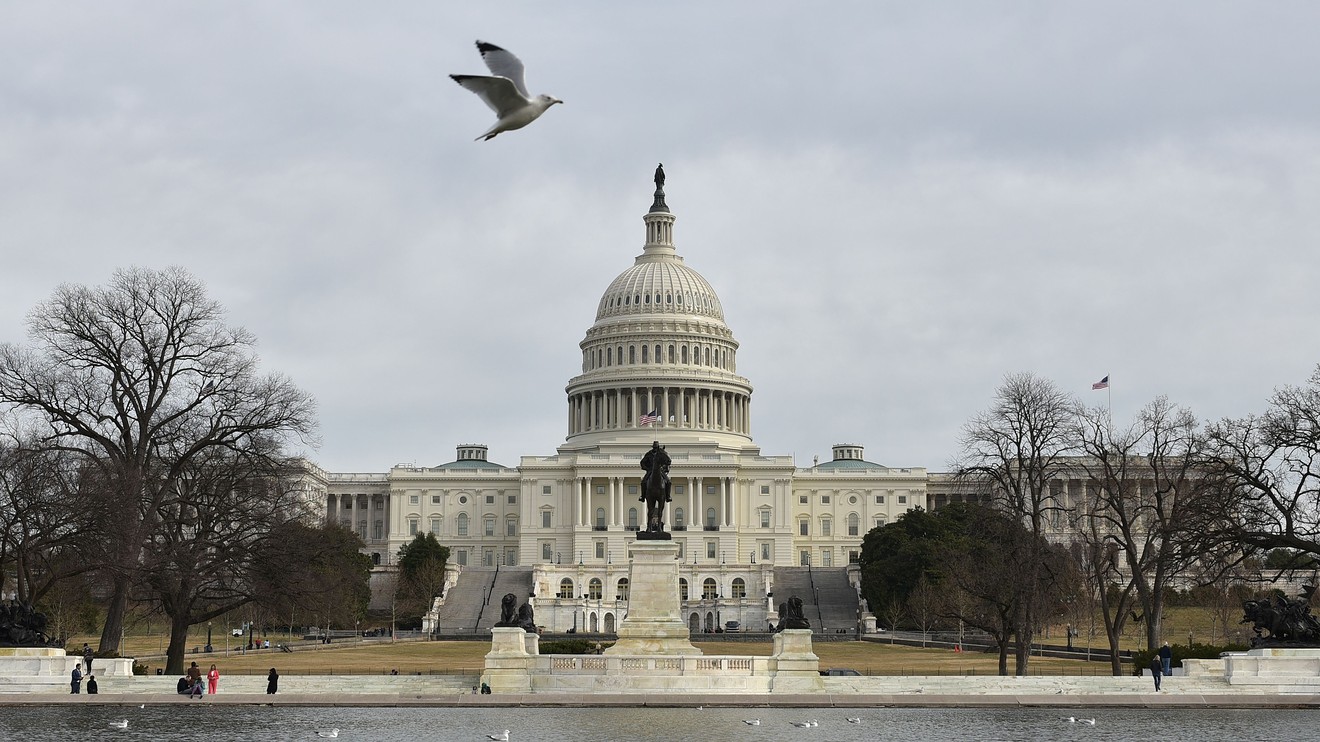 What comes around, goes around, the saying goes. For Democrats, that may mean using a tactic first deployed by Republicans to move their legislative priorities in 2021 if they win the White House and the Senate on Nov. 3 and keep the House.

The trick: pass two budgets, which would allow Democrats two bites at the apple of budget reconciliation, an optional process that allows bills to be passed with only 51 votes in the Senate.

For Democrats increasingly confident of their November prospects, it potentially represents a chance to do Big Things in 2021 and avoid an intraparty donnybrook over Senate rules. Capitol Hill budget veterans agree.

“Just like in sports, you can take another coach’s aggressive strategy as your own if you think it’s what is needed to score,” said Zach Moller, deputy director of the center-left Third Way think tank’s economic program and a former Democratic budget aide in the Senate, in an email.

“If Dems are unwilling to reform the filibuster, then using reconciliation will be the only path forward to pass large priorities over a Republican blockade. Some might argue that it should mean Democrats need to find a way to be bipartisan, but how can you overlook [Senate Majority Leader Mitch] McConnell’s record during the Obama years? You can’t.”

In recent weeks, various Senate races once thought to be safely or likely favoring Republicans have narrowed, putting Democrats close to the 50 votes they would need to control the chamber once a Democratic vice president’s tie-breaking vote was included. Combined with what looks like a safe House majority and upbeat polls for presumptive Democratic presidential candidate Joe Biden, the question of how to position a legislative agenda looms larger.

“Whether I agree or disagree with it, reconciliation has been pushed out beyond what it was originally meant to do in terms of effectuating a broader blueprint, but clearly the opportunities lie there,” said Bill Hoagland, senior vice president of the Bipartisan Policy Center and a former high-ranking staffer on the Republican side of Capitol Hill.

Ordinarily, for bills but not nominations, the minority party in the Senate can block something by threatening to filibuster it, which requires 60 votes to overcome. But some legislation doesn’t have to travel this route.

Enter budget resolution. A nonbinding document laying out projected spending, revenue and debt levels for the next decade, it can pass the Senate with only 51 votes. A budget that’s cleared both chambers can include instructions for follow-on bills on spending or taxes that also would be immune to filibuster.

There are limitations, though. Under Senate rules, some areas, like Social Security, are off-limits to reconciliation, and, because reconciliation is a budget exercise, provisions must have a measurable fiscal impact. That’s why it’s easier to use the process for tax bills, as Republicans have often done, instead of other policies, like health care or environmental protection.

The lack of a fiscal 2021 budget would leave a similar door open for Democrats next year.

A spokeswoman for House Budget Chairman John Yarmuth said it was too early for speculation, but, the spokeswoman said, “our goal will always be to enact the best policies that will deliver for the American people.” Requests for comment from the office of Sen. Bernie Sanders, the top-ranking Democrat on the Senate Budget Committee, were not returned.

Aside from easing the legislative path for their priorities, a two-budget plan would also allow Senate Democrats to avoid a simmering debate among themselves over whether to scrap the filibuster for bills, as has been done with nominations.

Biden, for decades a senator from Delaware, has said he wants to retain the filibuster, but two of his potential picks for vice president, Sen. Elizabeth Warren and Sen. Kamala Harris, either favored its elimination or were open to scrapping it, according to the Washington Post. Party liberals, in particular, worry an ambitious Democratic agenda could be bogged down unless the filibuster is scrapped.

Biden, saying it would depend on how “obstreperous” Republicans are in opposition, recently hinted he could warm to getting rid of the filibuster.

That would be a mistake, in Hoagland’s eyes, for both the Senate as an institution and for the already crippled budget process, by removing any incentive for lawmakers to engage with the budget.

“Frankly, from my perspective, that would spell the end of any vestiges of what the Congressional Budget and Impoundment Control Act of 1974 was meant to do,” he said.

Hoagland said it’s possible an initial round of reconciliation would serve as a stalking horse to gauge appetite for going nuclear on the legislative filibuster.

“What I’ve been hearing, which makes me feel very uncomfortable, is the revisitation of the nuclear option instead to do away with the legislative filibuster in the Senate would be back in the front,” he said.

Reconciliation is an unwieldy instrument, though, and Democrats may chafe under its restrictions, according to both Moller and Hoagland. Provisions with only incidental budget impacts can be stripped out and several Democratic priorities could be hard to shoehorn into a reconciliation bill.

“You can’t raise the minimum wage via reconciliation. Broader health-care regulations outside of Medicare and Medicaid that aren’t really budget impactful are tough. I think justice and equity issues are going to be a big part of the Democrats’ governing agenda,” Moller said. “There’s a lot of things that are nonbudgetary in that space.”

But Moller said having two budget rounds would allow for flexibility, especially as the landscape changes in relation to getting past the COVID-19 crisis.

The downside, he said, is that going through those would delay a decision on the fate of the legislative filibuster, which he said may need to be scrapped if Democrats want to enact big climate or health-care changes more easily.

“The current situation is unsustainable,” he said. “I think everyone can agree on that.”