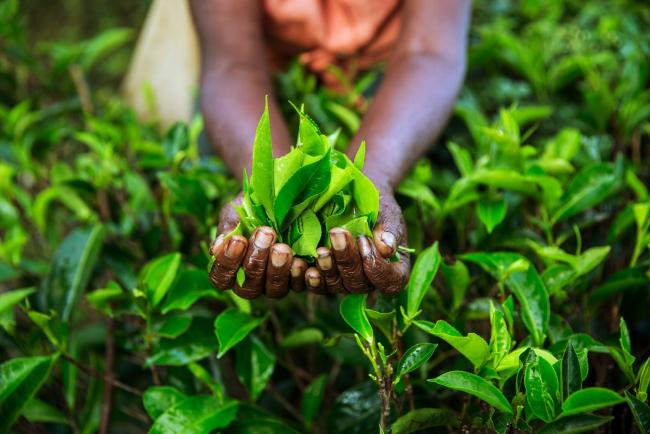 The multinational consumer group is debating whether to hold on to its tea business in India and Indonesia, according to the people. Unilever is also considering excluding its stake in a PepsiCo (NASDAQ:PEP) Inc. venture that makes Lipton bottled drinks, the people said, asking not to be identified because the information is private.

Removing these assets from the sale could reduce the eventual proceeds by as much as several billion pounds and make the portfolio less attractive to some potential bidders, the people said. The remaining parts of the business could fetch about 4 billion pounds ($5 billion) to 5 billion pounds, according to the people.

Details on the sale process could be announced as soon as this month, the people said. Unilever is scheduled to announce its half-year results on July 23, according to its website.

Unilever has been seeking to reshape its portfolio as consumers’ tastes change. Deliberations are ongoing, and details of the potential divestment are still subject to change, the people said. A representative for Unilever declined to comment.

Sales in Unilever’s tea business declined by a low-single digit percentage in the first quarter of this year, mainly due to especially weak demand in India and restaurant closures globally. Tea demand has suffered in recent years amid a shift to artisan coffee, though in some markets it’s become associated with trends toward healthier living.

Unilever said in January it’s starting a strategic review of the tea business that could result in a partial or full sale. While a bidding process has yet to formally kick off, major buyout firms from KKR & Co. to Cinven are already considering making offers for the assets, Bloomberg News reported last month.