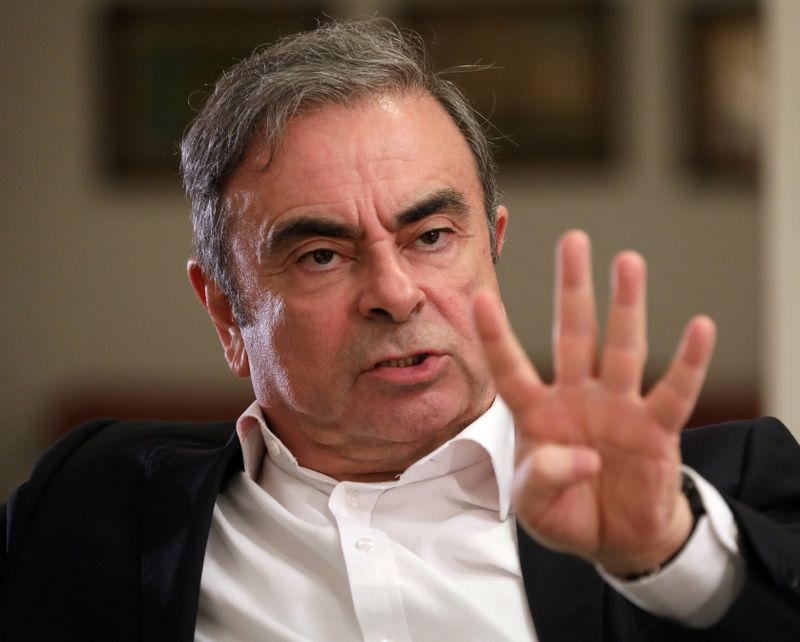 (Reuters) – A U.S. judge said she is unlikely to quickly release a Massachusetts father and son being held on charges they helped smuggle former Nissan (OTC:NSANY) Motor Co (T:7201) chairman Carlos Ghosn out of Japan.

At a Wednesday hearing in Boston, U.S. District Judge Indira Talwani said she was “anticipating” denying expedited bail to Michael Taylor and Peter Taylor, who are being housed at the suburban Norfolk County Correctional Center, but would revisit the matter in late July.

The Taylors, who were arrested on May 20, have argued they should be freed because of defects in their arrest warrants and requests they be extradited to Japan.

They have also said 36 inmates and staff have tested positive for COVID-19 at their jail, and Michael Taylor, a U.S. Army Special Forces veteran, faced an elevated risk because part of his left lung had been removed.

Ghosn had been under house arrest in Japan on financial crimes charges until late December, when he was smuggled in a large black box to a private jet and flown to Beirut, his childhood home.

Lebanon has no extradition treaty with Japan. Prosecutors on Tuesday said Ghosn wired $862,500 to a company co-managed by Peter Taylor two months before the escape.

“These two defendants present probably the greatest risk not only of fleeing, but also being successful in that flight that I’ve certainly seen in my time arguing for detention,” Hassink said.

Abbe Lowell, a lawyer for the Taylors, countered that jail was too great a health risk.

“I am not going to be the Dr. Fauci telling Mr. Hassink what the risks are” of incarceration, Lowell said, referring to top U.S. infectious disease expert Anthony Fauci. “What we do know is that prisons have been incubators.”