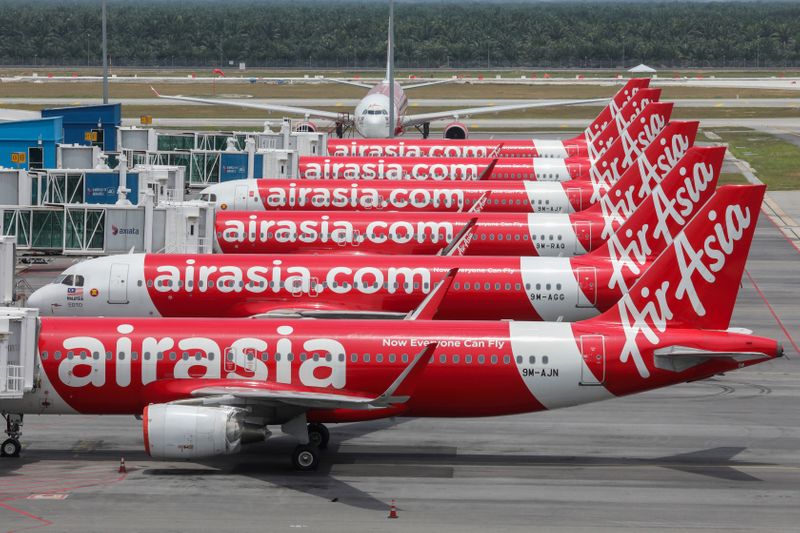 (Reuters) – Shares in Malaysia’s AirAsia Group Bhd (KL:AIRA) were halted on Wednesday after its auditor said there were material uncertainties that cast doubt on the budget carrier’s ability to continue as a going concern.

In an unqualified audit opinion on the airline’s earnings results for 2019 issued late on Tuesday, Ernst & Young PLT said the financial statements were prepared on a going concern basis – which is dependent upon a recovery from the COVID-19 pandemic and the success of fundraising efforts.

AirAsia on Monday posted a 803.3 million ringgit ($188 million) loss for the three months ending March 31, its biggest first-quarter loss since its listing in November 2004.

The company said last month it was evaluating proposals for raising capital to strengthen its equity base and liquidity.

Company management has guided that an equity raising via a placement or rights issue looks imminent, Affin Hwang Capital analyst Isaac Chow wrote in a note to clients on Tuesday.

AirAsia representatives did not immediately respond to a request for comment.

AirAsia said on Monday there were ongoing deliberations for joint ventures and collaborations that might result in additional third party investments in specific segments of the group’s business.