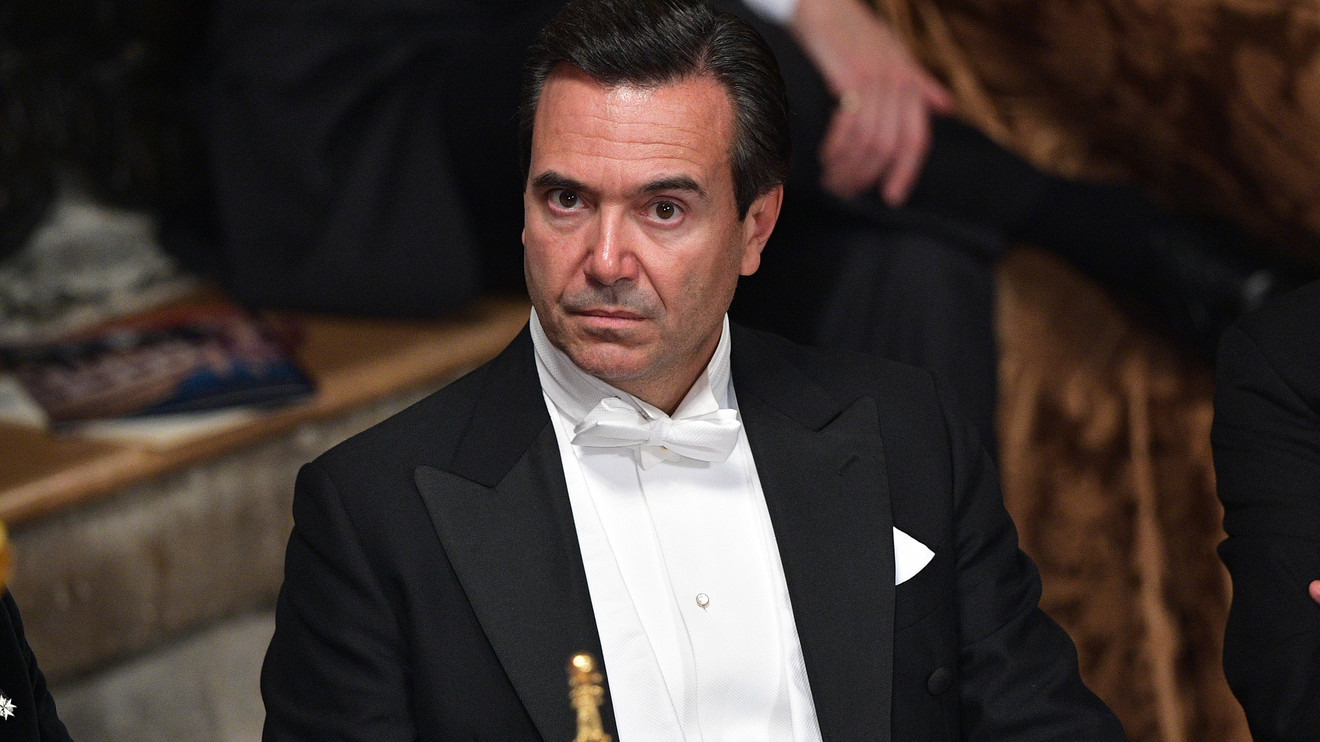 Lloyds Banking Group said its longtime chief executive António Horta-Osório will step down next year, an announcement that appeared to give shares a boost on Monday.

Horta-Osório said he plans to leave in June, though no successor was named. It would mark his 10th year in the position. The bank LYG, +3.35% LLOY, +1.57% also said that Robin Budenberg will take over as chairman next year, replacing Norman Blackwell, who had already announced he was retiring. Budenberg helped manage the U.K. government’s investment in U.K. banks as chief executive, and then chairman, of U.K. Financial Investments.

“A new chairman and chief executive will provide the opportunity to sharpen Lloyds’ proposition for the modern world,” said AJ Bell investment director Russ Mould, in a note to clients.

“Lloyds has had to stop paying dividends again, albeit in line with its peers during the pandemic, and the share price is floating around lows not seen since 2012. Admittedly these issues aren’t his fault, but in years to come people will look back and associate Horta-Osório’s departure with darker times,” he said.

The bank reported record profits of £5.3 billion ($6.6 billion) in 2018, and while 2019 was a disappointment due to provisions for payment-protection insurance, it has finally managed to “return to some semblance of health,” said Michael Hewson, chief market analyst at CMC Markets U.K., in a note to clients.

“The bank’s biggest concern now, apart from the dividend suspension is likely to be the lack of a rebound in the U.K. economy, and the prospect of a rise in nonperforming loans,” he said.