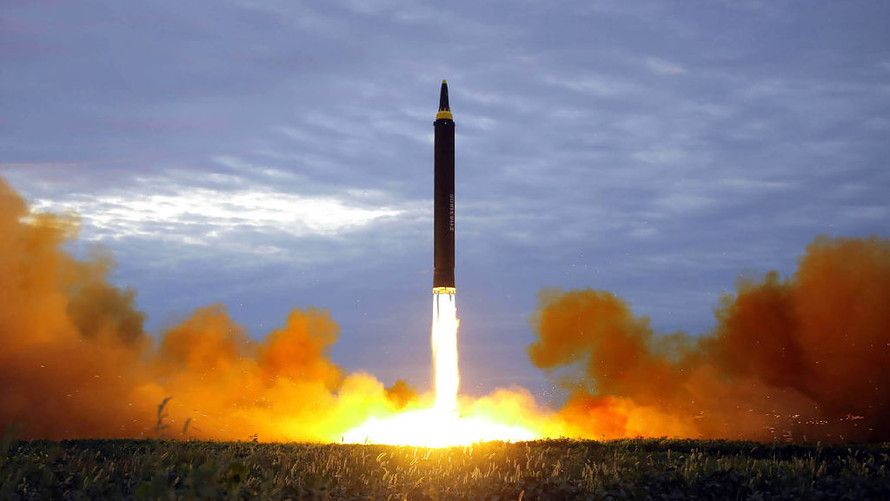 “ ‘People are woefully underinvested. There’s $5 trillion in money market funds. So I think the markets are going up. I think they’re going up a lot more than people think. We may stall here for a while… but I think you’re gonna get a rocket ship coming in the fall this year.’ ”

“Y’all live in New York City. Go to the restaurants,” Saut continued. “Restaurants are full. Restaurants in St. Petersburg are full. The economy is doing a lot better than most of the economists think.”

“This is a secular bull market,” Saut said. “Depending on your starting point… this thing ought to have another five, six, seven years left in and nobody believes it.”

Saut has been pushing his bullish forecast for a while now. Back in December, he targeted 3,600 on the S&P by the end of 2020. “Central banks of the world are printing money, and that’s all you really need to know,” he said at the time. “I think we’ve got years left on the upside.”