Home
Stocks
Huawei products could be banned from 5G networks in the U.K. in major policy U-turn
Prev Article Next Article 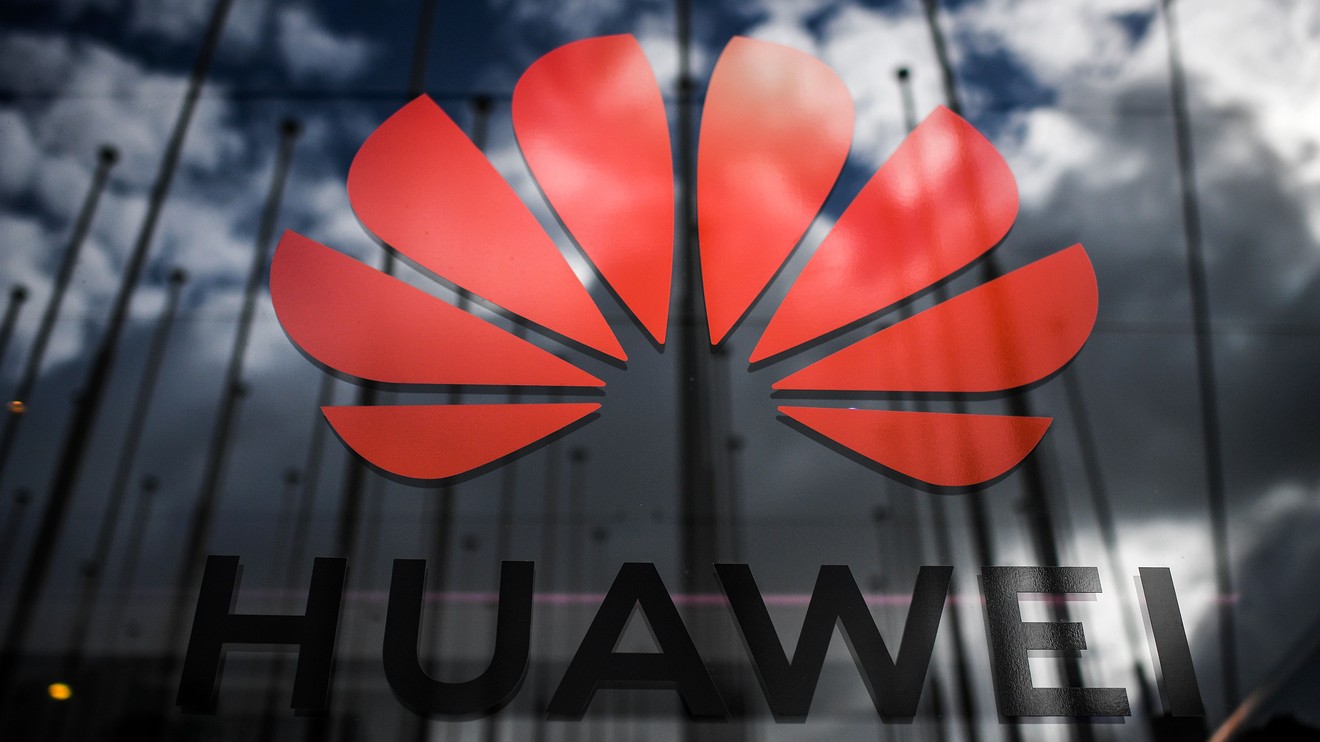 The U.K government has received a report into Huawei that is expected to see it phase out the use of Huawei Technologies equipment in the country’s 5G telecoms network this year over security concerns.

On Monday, Digital Secretary Oliver Dowden confirmed that the National Cyber Security Centre (NCSC) — a branch of the intelligence service Government Communications Headquarters — had delivered its report and that he would be discussing it with Prime Minister Boris Johnson.

Dowden later told LBC Radio that the government will aim to present any change in policy to Parliament before it rises for the summer recess on July 22.

The move would mark a major policy reversal after Johnson resisted pressure from the U.S. to ban Huawei from contributing to 5G, saying in January that the Chinese telecoms giant could play a limited role in the U.K.’s 5G network, allowing it to be involved in non-core parts of the network, capped at 35% of supply.

“We are considering the impact the U.S.’s additional sanctions against Huawei could have on U.K. networks. It is an ongoing process and we will update further in due course,” a government spokesperson told MarketWatch in an emailed statement.

In May, the Trump administration passed a new rule banning Huawei and its suppliers from using American technology and software. Commerce Secretary Wilbur Ross said the move was aimed at preventing Huawei from skirting existing U.S. sanctions by using U.S. semiconductor manufacturing equipment at factories in other countries.

Shortly after, the NCSC launched an emergency review of Huawei’s role, saying it was looking “carefully at any impact they [the U.S. sanctions] could have to the U.K.’s networks.”

The Sunday Telegraph said the report is expected to conclude that new U.S. sanctions on Huawei will force the company to use “untrusted” technology that could make the risk impossible to control.

Once the review is presented to Johnson, he will take the matter to the National Security Council.

“The NCSC provides ongoing advice to the telecommunications sector to maintain the security and resilience of our networks,” a spokesperson for the NCSC told MarketWatch in an emailed statement.

“Telecoms companies will be assessing the impact of the recently announced additional U.S. sanctions against Huawei on their operations. The NCSC has provided operators with a series of precautionary steps we recommend they take while we carefully consider the impact these sanctions have on the U.K.’s networks,” the spokesperson added.

Huawei said it remained “open to discussions” with the Government. “We believe it is too early to determine the impact of the proposed restrictions, which are not about security, but about market position,” a spokesperson for Huawei told MarketWatch in an emailed statement.

“All our world-leading products and solutions use technology and components over which the U.K. government has strict oversight. Our technology is already extensively used in 5G networks across the country and has helped connect people throughout lockdown,” the spokesperson added.

The ban of the sale of new equipment would mean that U.K. telecoms companies would have to use equipment from alternative suppliers, including Nokia NOK, +4.88% and Ericsson ERIC, +7.25% or South Korea’s Samsung Electronics SSNLF,

The former head of the MI6 security services said a change in policy was inevitable. Writing in the Financial Times on Monday, John Sawers said: “The Trump administration’s motives for trying to destroy Huawei can be debated. But the latest U.S. sanctions…mean that reliable non-Chinese suppliers to Huawei can no longer work with the company.”

He added: “U.K. intelligence services can therefore no longer provide the needed assurances that Chinese-made equipment is still safe to use in the U.K. telecoms network.”

In a tweet, Paul Harrison, Huawei’s head of international media, U.K., said: “Shouldn’t the U.S. respect a United Kingdom in the post-Brexit era being in a position to choose its own telecommunication strategy? On #Huawei right now, the Trump administration wants to call the shots…”

Speaking at an online press conference on Monday, China’s ambassador to the U.K., Liu Xiaoming said Huawei is a “win win” example for China U.K. collaboration. “The British government has ambitious plan for 5G by 2025 and Huawei can do the job, but if the U.K. choose to pay a high price for poor quality…or low quality then…if you don’t want Huawei then it’s up to you.

“When the West turns dark then the East turns brighter. We have nothing to fear. I think the world is big enough to accommodate Huawei. At end of day it’s up to British government. We are ready for any scenario. Huawei will survive and prosper,” he added.