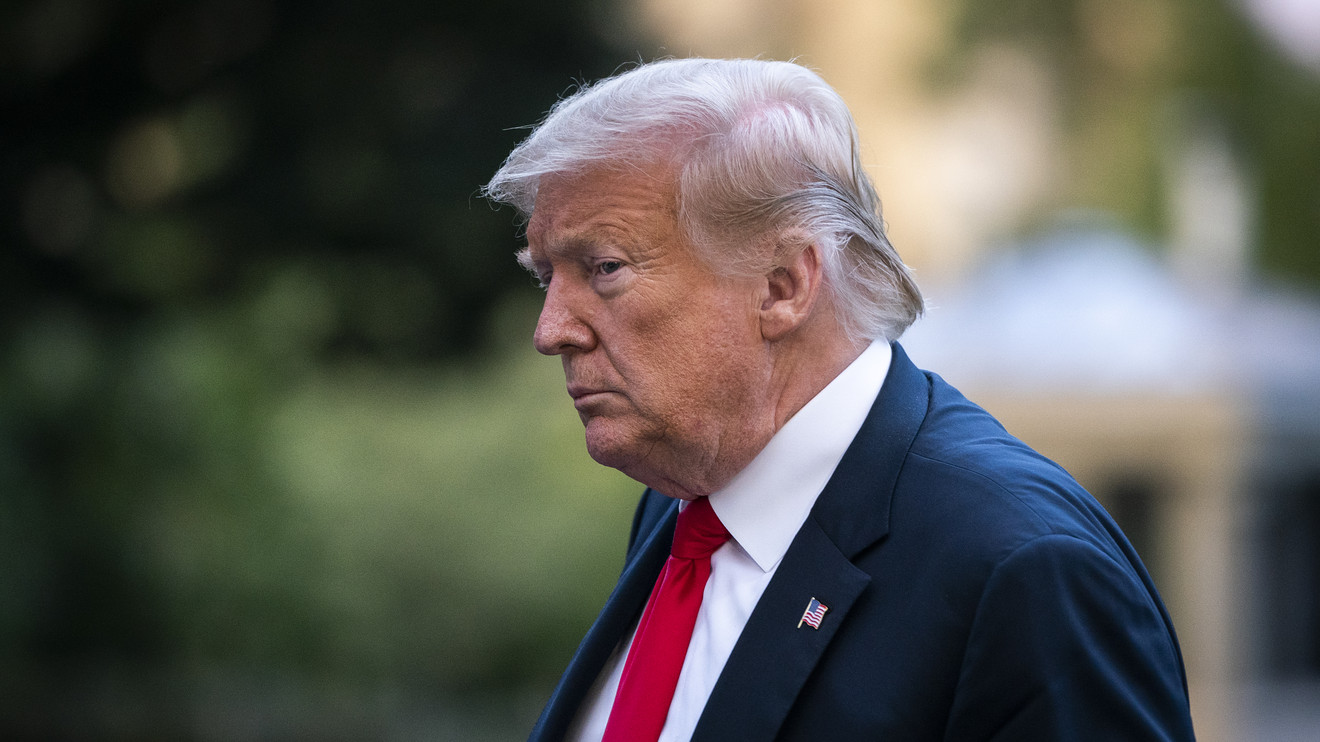 President Donald Trump on Wednesday said he’s in favor of providing another round of stimulus checks to Americans, as he discussed what could go in another coronavirus aid package that Washington is expected to deliver around the end of this month.

The president’s remarks came during an interview with Fox Business Network that aired Wednesday. They echo June 10 comments from Treasury Secretary Steven Mnuchin, who said the Trump administration would “seriously look at whether we want to do more direct money to stimulate the economy.”

The Democratic-run House passed a $3 trillion coronavirus relief bill in May that would provide a second round of direct payments, at $1,200 per family member with a limit of $6,000 per household. The sweeping House measure championed by Speaker Nancy Pelosi was widely viewed as an opening offer in talks about another package with the Republican-controlled Senate and the Trump administration

U.S. stocks SPX, +0.73% DJIA, +0.08% were recently trading higher Wednesday amid improving data on employment and manufacturing, as well as positive developments in a trial for a coronavirus vaccine candidate.