Home
Stocks
Europe Markets: European stocks climb to end their best quarter since 2015
Prev Article Next Article
This post was originally published on this site 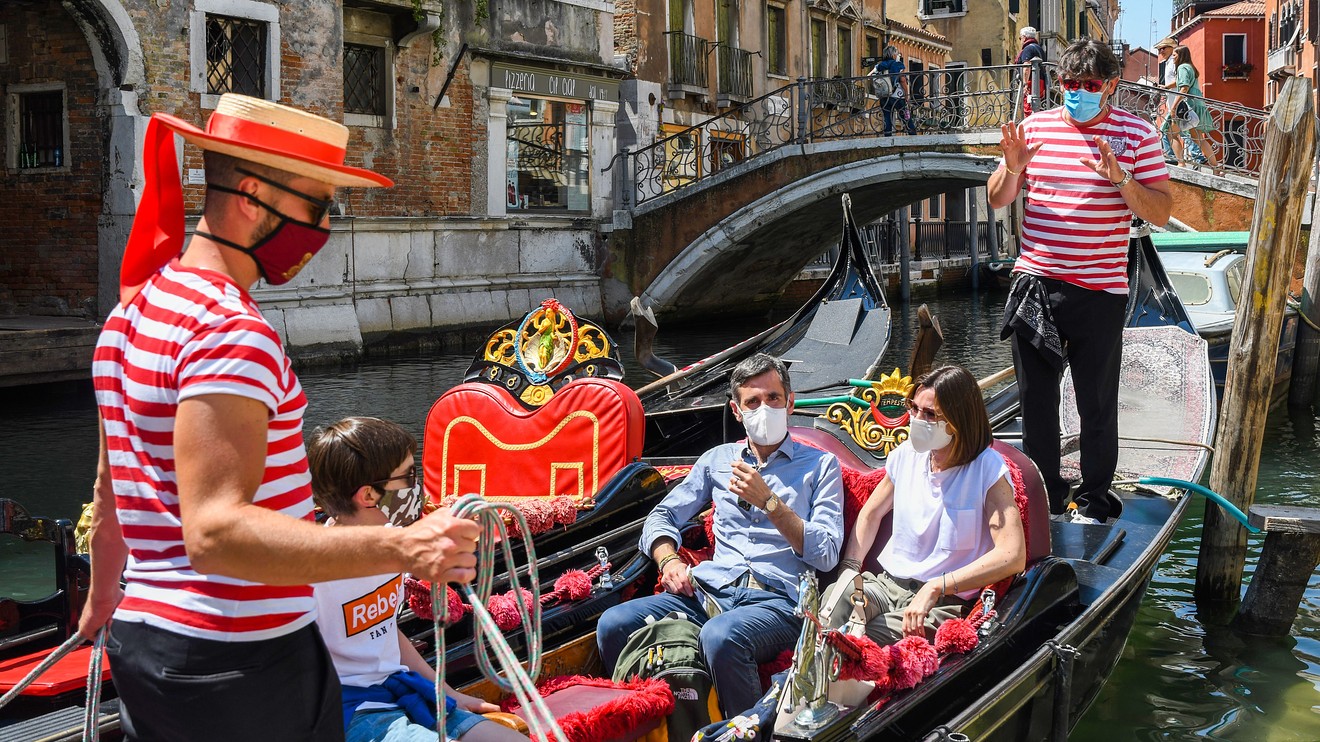 European stocks edged higher on Tuesday as the Stoxx 600 index’s best quarter since 2015 came to a satisfying end for investors. The index provisionally closed 0.25% higher and has climbed almost 13% in the past three months.

Markets in Europe had initially failed to follow the positive sentiment in Asia after China’s factory activity rose to a three-month high in June, beating expectations. The pan-European Stoxx 600 index SXXP, +0.12% fluctuated in early trading before rising to trade 0.3% up in the afternoon. The German DAX DAX, +0.64% rose 0.9% and the French CAC PX1, -0.19% was flat as investors weighed up coronavirus developments and signs of a recovery. “Once again Europe seemed slightly unsure of itself after the bell, pulled in different directions by continually alarming COVID-19 headlines and a broadly positive morning for data (if you look beyond the U.K.),” Spreadex analyst Connor Campbell said.

The Stoxx 600 has climbed 12.44% this quarter, as of Monday’s close, and is on course for its biggest quarterly percentage gain since March 2015. The majority of European countries have emerged from lockdown in the quarter, having largely brought the coronavirus under the control, while the €1.8 trillion EU Recovery Fund and hopes for a vaccine have also boosted stocks.

The European Union’s nonessential travel ban will be lifted on Wednesday, allowing visitors from 15 non-Eu countries, including New Zealand, Australia, Canada and South Korea, the bloc said Tuesday. However, U.S. travelers will remain banned from the EU.

The U.K. economy also suffered its sharpest slump in more than 40 years as gross domestic product fell 2.2% between January and March. On top of that, the U.K. city of Leicester went into lockdown late on Monday after a localized outbreak. However, the FTSE 100 remains on track for its best quarter since 2010.

Wirecard WDI, +75.76% stock surged 76% despite the scandal-hit German payments company filing for insolvency last week. While some described it as a so-called dead-cat bounce — a temporary rally following a sharp decline — others attributed the rise to speculation that French group Worldline may try to buy parts of Wirecard.