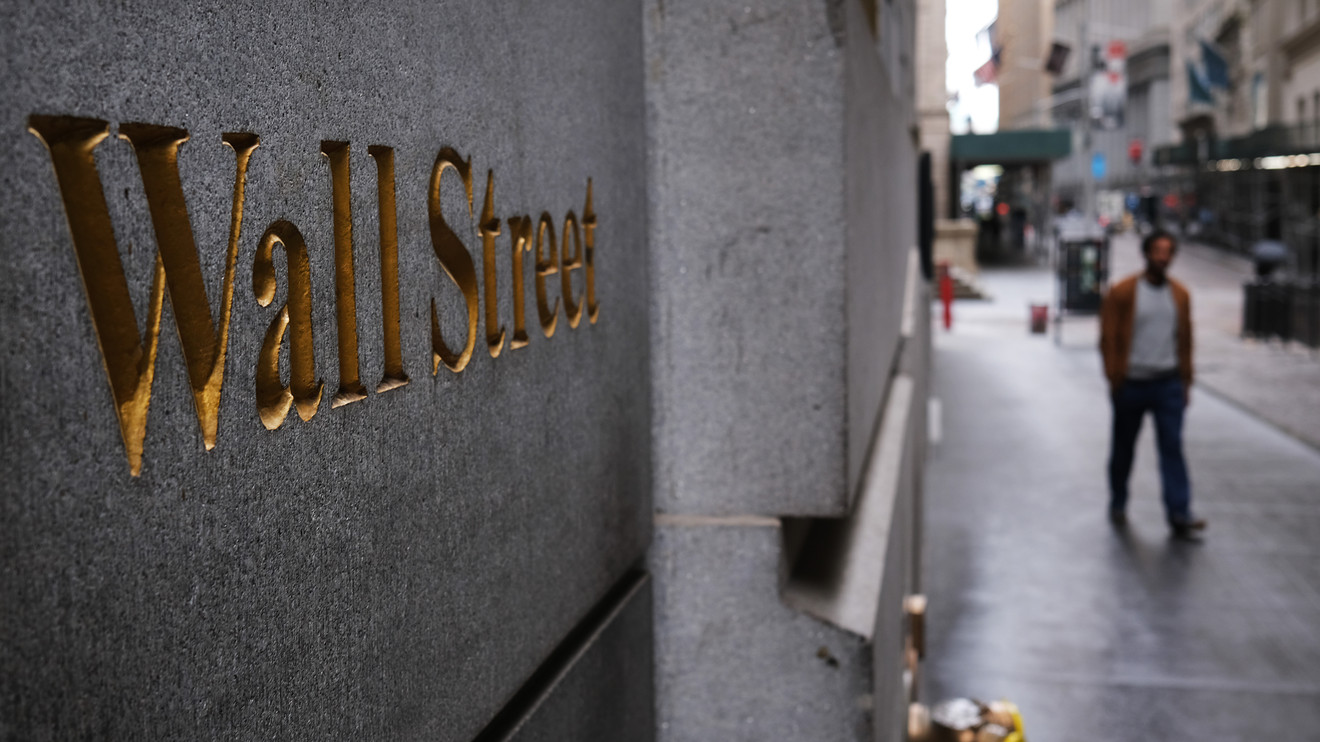 U.S. stock-index futures retreated on Wednesday, coming off a second straight record close for the Nasdaq Composite, with investors worried about the rising coronavirus cases in many states and trade tensions rising between America and Europe.

Fresh data underscoring signs of an acceleration of COVID-19 cases in the U.S. that could threaten reopening efforts were helping to deflate appetite for stocks on Wall Street, as was a report that the Trump administration was considering imposing billions of import duties on goods from Europe.

The 7-day average of daily new COVID-19 cases increased more than 30% compared with a week ago, according to a CNBC analysis of Johns Hopkins University data, while Bloomberg noted coronavirus cases are surging in Texas, Florida, Arizona and California with city and state officials in hot spots starting to consider slowing or reversing business reopening plans.

The Wall Street Journal reported that Texas Gov. Greg Abbott and Florida Gov. Ron DeSantis are increasing reinforcement of social-distancing protocols, while California Gov. Gavin Newsom, which saw reported more than 5,000 new cases and 3,700 hospitalizations on Tuesday, also has been stepping up precautions to prevent a possible second wave of the disease.

On Tuesday, at a Congressional hearing public-health expert Dr. Anthony Fauci described the rise in cases as “disturbing,” but did say he was hopeful about a vaccine.

Read:Fauci says in 40 years of dealing with viral outbreaks, he’s never seen anything like COVID-19

Meanwhile a Bloomberg report that the U.S. is considering imposing tariffs on some $3.1 billion goods from France, German, Spain and the U.K., on products, including beer, gin, olives and trucks, also was creating headwinds for the stock market because investors fear that it could reignite a fresh and debilitating trade war amid a economically damaging pandemic. The U.S. also was considering reimposing tariffs on imports of aluminum from Canada as early as July 1 as the new USMCA, or the United States Mexico Canada Agreement, which replaced the North American Free Trade Agreement, is set to take effect.

Looking ahead, investors are watching for an update in the outlook for the global economy from the International Monetary Fund at about 9 a.m. and speeches by from Federal Reserve members, including Chicago Fed President Charles Evans at 12:30 p.m. and St. Louis Fed President James Bullard at 2 p.m., who on Tuesday said that he isn’t seeing bubbles forming in financial markets.

Shares of Dell Technologies DELL, +1.49% were in focus after the Wall Street Journal reported that the company was examining options including a spinoff for its roughly $50 billion stake in VMware Inc. as the PC maker seeks to boost the value of its shares.