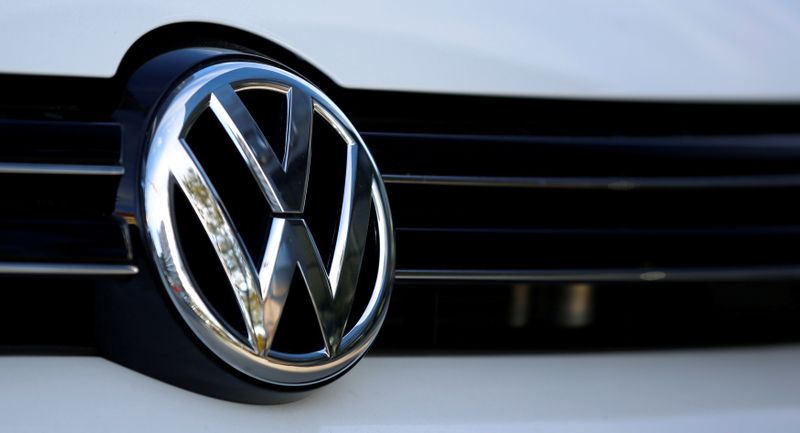 (Reuters) – Volkswagen AG (DE:VOWG_p) is in talks to acquire car French rental firm Europcar Mobility Group SA (PA:EUCAR), in a deal that would allow the German car maker to better capitalize on its fleet, people familiar with the matter said on Tuesday.

The acquisition would come as Europcar struggles to cope with the economic fallout of the COVID-19 pandemic, which has weighed on travel around the world and sapped demand for car rentals. It would represent a reversal for Volkswagen, which sold Europcar to investment firm Eurazeo SE (PA:EURA) in 2006.

Volkswagen has reached out to Europcar to express its interest in an acquisition and carry out due diligence, one of the sources said. The talks are preliminary and a deal is far from certain given the financial toll of the coronavirus outbreak on Europcar, the sources added.

Europcar, which has market capitalization of 390 million euros ($441 million) and net debt as of the end of March of more than 1 billion euros, has also attracted interest from private equity firms, including Apollo Global Management Inc (N:APO), the sources added.

Volkswagen, Apollo and Eurazeo, which currently owns close to 30% of Europcar, declined to comment.

When Volkswagen divested Europcar in 2006, it said it could be a mobility services provider without owning a short-term vehicle hire company. A new deal for Europcar would allow Volkswagen to buy it back at a significant discount to the 3.32 billion euros it sold it for 14 years ago.

Europcar is hoping to avoid the fate of U.S. peer Hertz Global Holdings Inc (N:HTZ), which filed for bankruptcy protection in May.

Last month, Europcar said it secured a 307 million euro financing package to manage through the coronavirus crisis, which included a 220 million euro loan guaranteed at 90% by the French state.