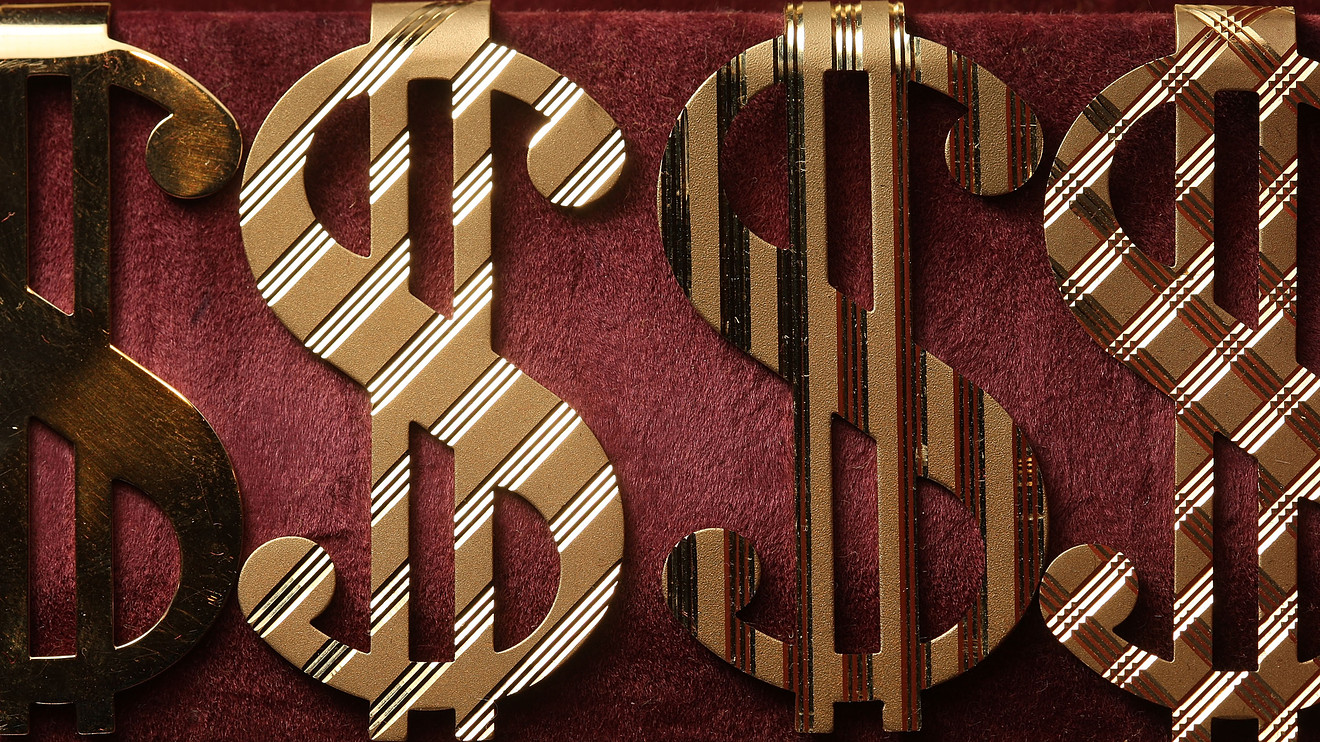 Gold futures were climbing toward their highest settlement in about seven years early Tuesday as low interest rates and a weakening U.S. dollar provided a runway higher for bullion.

Gains for the yellow metal have come despite a rebound in equities amid the gradual restart of business activity in the wake of the coronavirus pandemic, but investors have expressed worry that the rebound for riskier assets has come too far too fast, with cautious investors viewing gold as a hedge against a reset of equity bullishness.

“Investors’ appetite for bullion remains huge: despite the large recovery seen in stocks from April onwards, the scenario remains highly uncertain, with potential new corrections just around the corner and traders are still buying gold as a hedging asset,” wrote Carlo Alberto De Casa, chief analyst at ActivTrades in a daily research note on Tuesday.

Monetary stimulus from global central banks, including the Federal Reserve, and extremely low or negative interest rates for the foreseeable future, have also helped to raise the appeal of precious metals that don’t offer a coupon. A weakening U.S. dollar has contributed to recent appetite for gold as well.

Because most commodities are priced in dollars, a softening buck can make those assets more attractive to buyers using alternate monetary units.