Home
Market
Italy's Campari says to complete move to Netherlands by July
Prev Article Next Article
This post was originally published on this sitehttps://i-invdn-com.akamaized.net/trkd-images/LYNXMPEG5M0W6_L.jpg 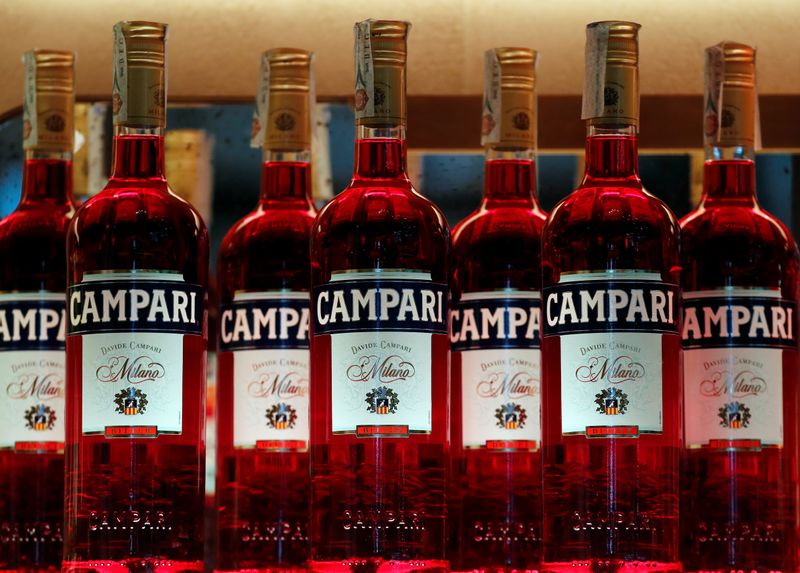 The Italian spirits group said in February that it planned to move its registered office to Amsterdam and introduce an enhanced loyalty share scheme, in a move aimed at increasing merger and acquisition opportunities. But when the plan looked as though it might be derailed by a fall in Campari’s share price due to the coronavirus crisis, leading shareholder Lagfin bought more than 30 million of its shares, which limited Campari’s outlay for investors liquidating their shares to 5.2 million euros, it said on Tuesday.

This was below the 7 million to 8 million euros which the Campari board had deemed “tolerable”, it added. As all conditions required for the domicile shift had been fulfilled, Campari said it had scrapped an extraordinary shareholder meeting scheduled for Friday to vote on the plan.