Home
Market
NYSE makes new push with the SEC for IPO alternative
Prev Article Next Article
This post was originally published on this sitehttps://i-invdn-com.akamaized.net/trkd-images/LYNXMPEG5L1K3_L.jpg 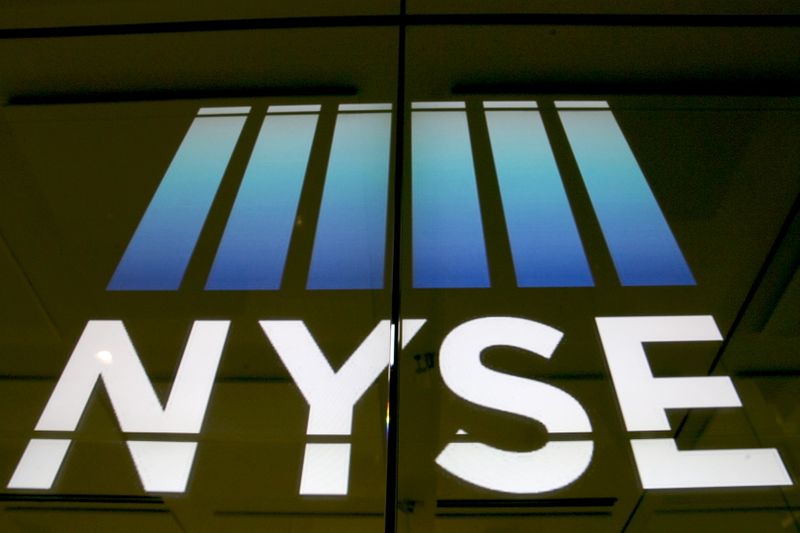 NEW YORK (Reuters) – The New York Stock Exchange (NYSE) submitted an amended rule change with the U.S. Securities and Exchange Commission (SEC) on Monday in a bid to enable companies that debut on the stock market through a direct listing to raise capital.

The move has the potential to transform the market for initial public offerings (IPOs), which are arranged by investment banks acting as underwriters rather than allowing companies to sell shares directly to investors.

The SEC declined an earlier request by NYSE in December to allow companies going public through direct listings to sell stock. It did not disclose the reasons for its decision at the time.

“We want to provide (companies) what is arguably a more efficient pricing mechanism for their IPO,” NYSE Vice Chairman and Chief Commercial Officer John Tuttle said in a telephone interview.

The SEC did not immediately respond to a request for comment.

In its latest submission, NYSE laid out in detail a mechanism for the first trade under a capital-raising direct listing, including how a floor price for the shares would be set.

NYSE also dropped a proposal for the SEC to waive a requirement that companies have at least 400 shareholders of so-called round lots at the time of the listing.

“With the IPO market surging as it is right now, the time is ripe to further advance this option,” Tuttle said.

Some 56 companies have gone public in the United States so far this year, raising $18.4 billion, compared to 160 companies raising $46.3 billion in all of 2019, according to Renaissance Capital. The IPO market was largely subdued for two months earlier this year due to the coronavirus outbreak but activity has rebounded in recent weeks.

Several venture capital investors, including Benchmark’s Bill Gurley, have criticized the traditional IPO structure, arguing it allows banks to sell stock at a discount to their clients, who can then reap large gains when the stock begins trading.

The SEC already allows direct listings for companies that do not raise capital in the process. In 2018, music streaming business Spotify Technology SA (N:SPOT) was the first major company to go public through a direct listing, followed in 2019 by business communications platform Slack Technologies Inc (N:WORK).