Home
Stocks
Wearing masks is ‘all we have’ to try to reduce the spread of coronavirus, former FDA commissioner says
Prev Article Next Article
This post was originally published on this site 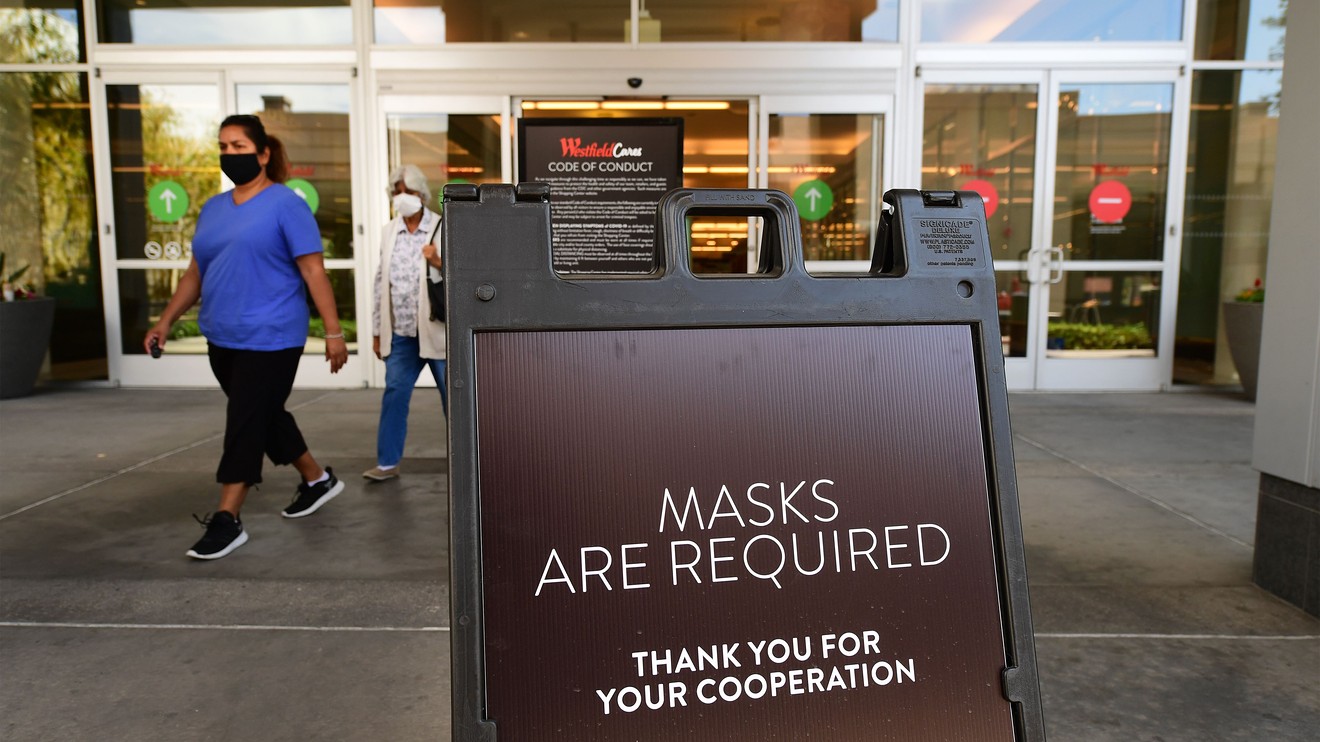 As cases of coronavirus spike in Arizona, California, Florida and Texas, more health officials are calling on those states to mandate the use of face masks in public.

On Thursday, California took health officials’ advice into account, and became the latest state requiring masks, issuing a mandate that most of the state’s nearly 40 million residents wear face masks whenever they leave their homes. Previously, only essential-business employees had been required to wear them, although cities and counties had been allowed to issue their own face-mask orders.

But the three other states that have seen record-high spikes in daily cases of COVID-19 have not yet issued statewide mandates to wear masks in public, and that’s a problem, said Scott Gottlieb, former commissioner of the Food and Drug Administration.

In Arizona and Texas, Republican governors have given mayors the authority to mandate masks in their respective cities, but mayors in Florida have not been given the same authority.

Collectively wearing masks is something we can do “to try reduce the spread. It’s really all we have and it’s not a very robust tool at that. But it’s a tool that we have [and] a tool has been demonstrated to have an impact if everyone does it, or most people do it,” Gottlieb said.

Wearing a mask has become a controversial partisan issue.

Notably, President Donald Trump and Vice President Mike Pence have been reluctant — or have outright refused — to wear masks in public, and in Trump’s case, to bristle at the sight of people wearing face coverings, or even, in some instances, practicing social distancing in his presence.

Thousands of supporters who gathered Saturday at Trump’s rally in Tulsa, Okla., did not wear masks and were not required to do so, despite recommendations from the U.S. Center for Disease Control and Prevention.

Politics aside, there are several other reasons why Americans have refused to wear masks.

Earlier in the health crisis, the CDC did not recommend the general public wear face masks. In addition to fears of shortages of face masks for frontline medical workers, Gottlieb said he suspects that the CDC waited until April 3 to recommend masks because they worried that Americans would think that they were being “encouraged” to go out.

Nevertheless, “we should have been recommending masks from the outset [of coronavirus],” Gottlieb said.