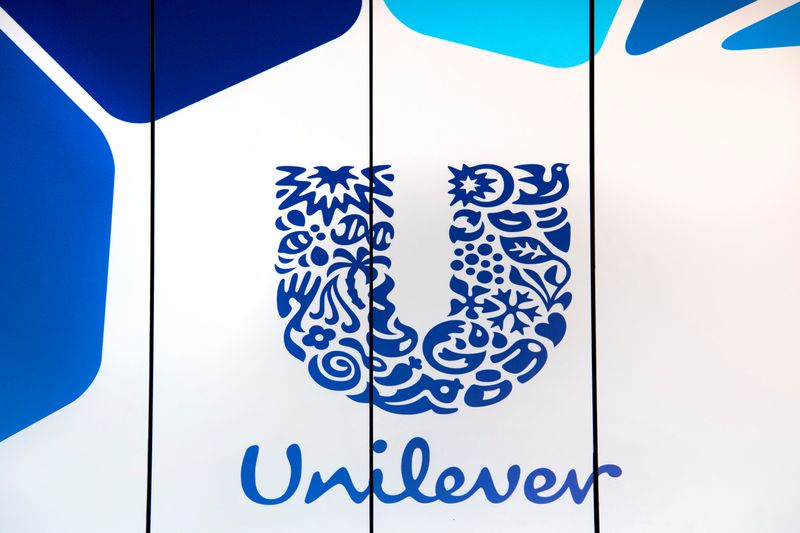 SAO PAULO (Reuters) – Unilever Plc (L:ULVR) said on Friday it is buying a chain of laundromats in Brazil to be renamed Omo, after the world’s No. 2 laundry detergent, in what the consumer goods giant said could be a precursor to other similar deals elsewhere.

The acquisition of unlisted Acerte Group and its chain of 123 franchised laundromats and “express” tailors for an undisclosed sum is part of Unilever’s effort to boost its exposure to health and hygiene related areas, the Anglo-Dutch company said.

“The idea is to have the largest franchise in the sector in the country within five years,” Eduardo Campanella, Unilever’s vice president of marketing in Brazil, said in an interview, adding that the company could quadruple the existing number of outlets.

The creation of the chain echoes on a smaller scale Procter & Gamble Co’s (N:PG) expanding presence in the U.S. drycleaning and wash-and-fold space, where it operates in more than 800 locations named for Tide, the one detergent brand that outsells Omo on a global basis.

Campanella said Unilever has seen the recent growth in public concern about hygiene as an opportune moment to boost its exposure to personal care and beauty lines of business at a moment when margins in its food business are under pressure.

Unilever, maker of food brands such as Hellmann’s and Knorr, in April ditched its annual sales targets as consumer consumption habits changed. Campanella said the laundry franchise business could be expanded to some of the other 162 countries where Unilever has a presence.