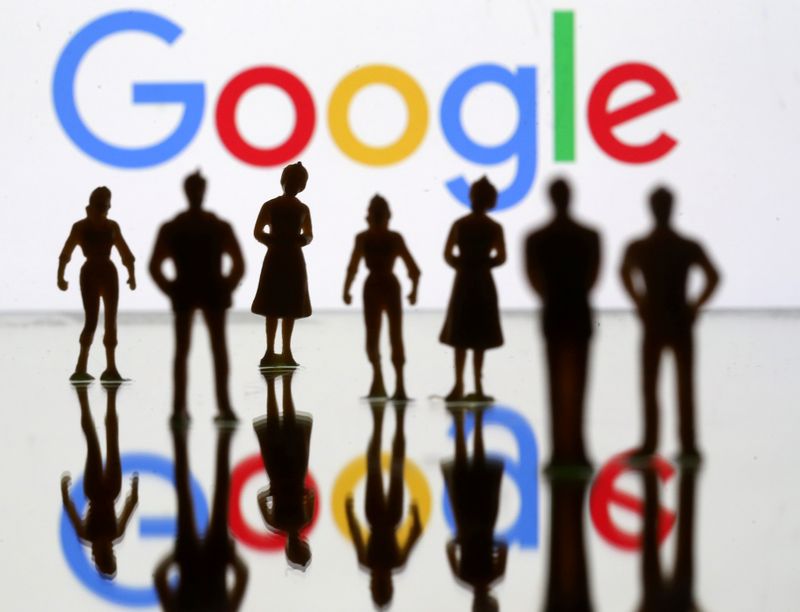 SAN FRANCISCO (Reuters) – Alphabet (NASDAQ:GOOGL) Inc’s Google on Wednesday announced a new hiring goal and security policy to address racial issues at its offices, as protests over police brutality against African Americans have carried into discussions about corporate culture.

Google Chief Executive Sundar Pichai said that by 2025, the company aims to have 30% more of its leaders be from underrepresented groups. About 96% of Google’s U.S. leaders are white or Asian, and 73% globally are men.

Pichai said all leadership openings now will be shared externally. Silicon Valley companies have often hired for top positions using secretive recruiting firms or internal promotions, making it difficult for people not connected to an employee to know of opportunities.

In addition, Pichai said Google would strive to be more inclusive, with steps such as eliminating an office security procedure that may have led to racial profiling.

Google and other tech companies have long instructed employees to ask for identification from “tailgaters,” or people who sneak through secure doors behind employees who just unlocked them.

But black employees had raised concerns about being unfairly checked, and Pichai acknowledged the system was “susceptible to bias.”

“We will end the practice of Googlers badge-checking each other and rely on our already robust security infrastructure,” he said.

Pichai also announced $150 million in funding for black business owners and an internal task force to work on projects that “help black users in the moments that matter most.”

For years, civil rights groups have pressured Silicon Valley companies such as Google to recruit more racial minorities, contending greater diversity would lead to products that do not perpetuate racial and gender stereotypes.

Google is still pursuing a goal announced in 2018 to increase overall U.S. workforce diversity by this year to match what it describes as “market supply.”