Home
Stocks
The Number One: Lindsey Graham praises Joe Biden in what might be ‘the best campaign ad ever,’ according to Harvard prof
Prev Article Next Article
This post was originally published on this site 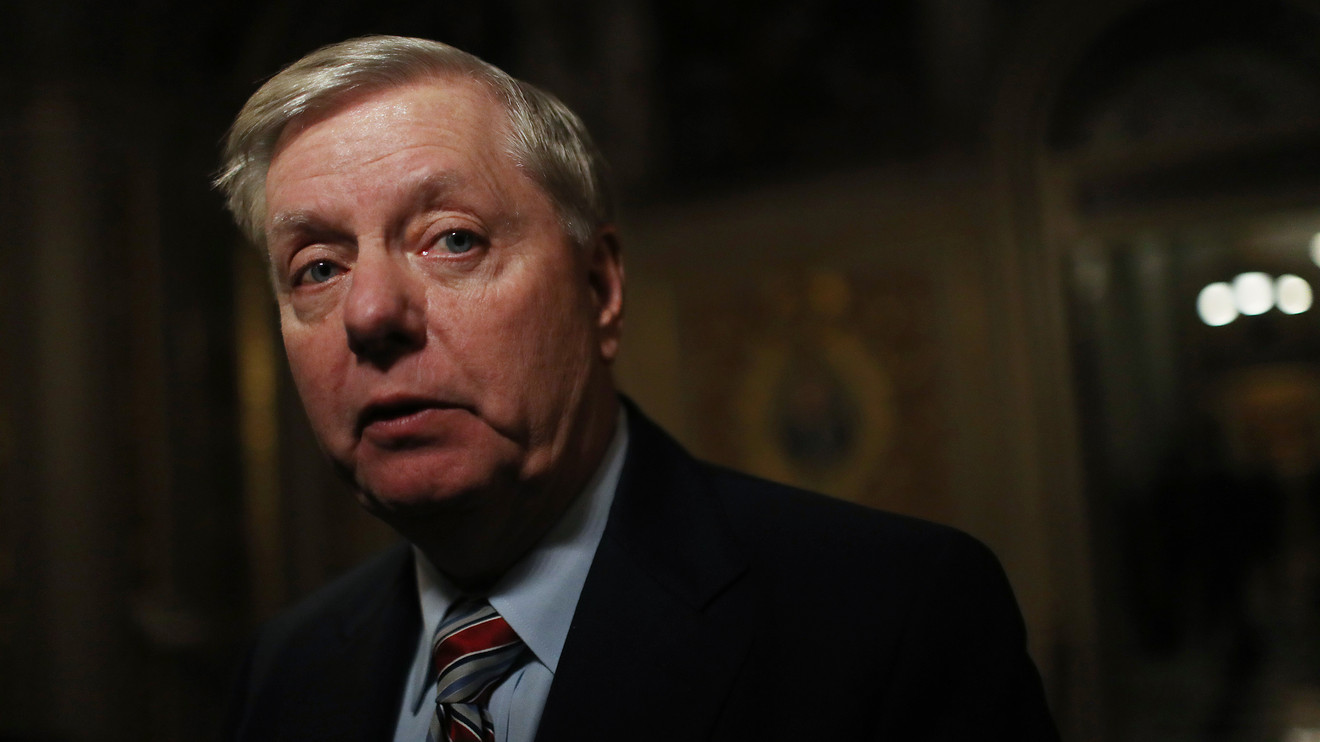 According to the 2015 version of Sen. Lindsey Graham, Donald Trump is “a race baiting, xenophobic religious bigot,” while Joe Biden is “as good a man as God ever created.”

Obviously, Graham’s public-facing stance has shifted dramatically over the years, but those words were given new life in what Harvard economics professor Greg Mankiw hailed in a blog post on Saturday as “perhaps the greatest campaign ad ever.”

Here’s the ad, which has been viewed almost a million times over the weekend:

The ad was launched by the coalition Republican Voters Against Trump and started with footage of Graham railing against Trump on CNN in 2015. It then showed Graham praising Biden in an interview that same year with the Huffington Post.

The group said the ad is set to run on Fox News in several cities across the country.