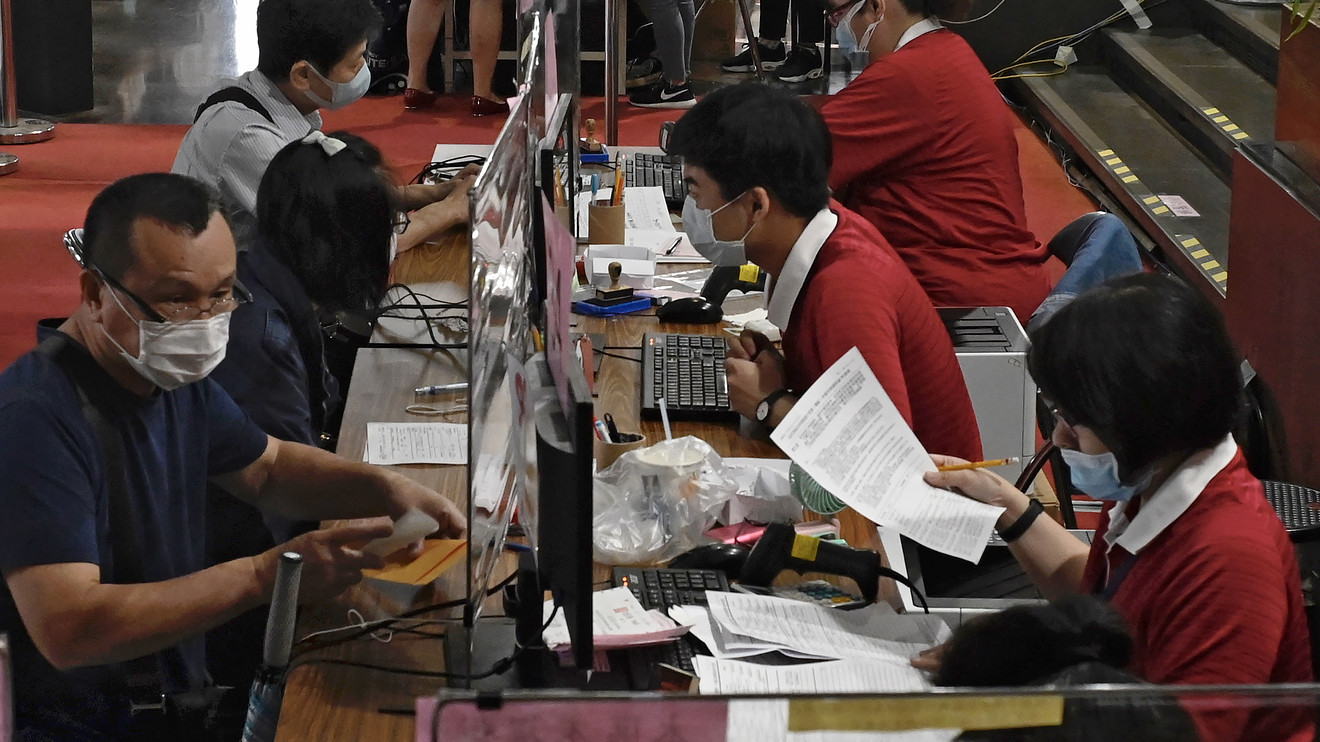 The fastest bear market in history gave way to the fastest bull market. So it can’t really be that much of a shock when the stock market suddenly lurches lower.

“What happened yesterday is a bit of a reality check — the market had risen very quickly. But it doesn’t change our investment strategy at this point,” says Joseph Little, global chief strategist at HSBC Global Asset Management.

He already was seeing signs the markets would pull back.

“If you focus on not just growth, but also the trends that we’re seeing in the labor market, which was a big feature of what [Federal Reserve Chairman Jerome] Powell was talking about, then it does suggest to me there is, at a minimum, good grounds for thinking we’re in a bit of a consolidation phase, or range, for risk markets for now,” he says.

Powell, at his press conference, talked of a “long road” for the labor market to heal, even after the positive May jobs report. The Fed forecast the unemployment rate will be between 9% and 10% at the end of the year.

Little says the rally from the March lows was rational, first as governments and central banks poured in unprecedented support to eliminate tail risk, then as defensive stocks took leadership, and more recently as cyclical companies led the way on hopes for an improving economy.

“I don’t think I have a big quarrel with the market. But I can see that some of the dynamics cyclically are going to be a bit tricky going forward. And there’s this big question still on everybody’s lips around how much damage for the medium term has been done to the economy,” he says.

The firm is expecting a “swoosh”-shaped economic recovery.

He says he is pretty neutral overall, but sees opportunities in Northern Asia and specifically South Korea, Taiwan and China. “What I would call fortress emerging markets, where those balance sheets, those economies, those equity markets and countries, which are probably a bit more insulated versus some of the uncertainties that we face at the moment,” he says.

Asian dollar-denominated high-yield credit is another area he likes. “That’s an interesting asset class on a valuation basis — good spreads, and part of the world where we think default cycles might may be a bit more favorable for investors,” he says. In developed markets, he likes fallen angels, those companies who recently were downgraded out of investment grade.

In the U.S. in particular, he says the companies that had been the leaders — technology and health care — are likely to remain the winners.

Little says he pays close attention to the high-frequency economic data coming out of Asia.

“This economic cycle has been incredibly straightforward to understand — if you’ve been focused on Asia,” he says. “Asia has been the leading indicator right the way through — the spread of the virus in terms of the initial economic damage, in terms of the recovery story, and then in terms of the sort of the aftermath issues, the worries around the second wave, restarting the economy.”