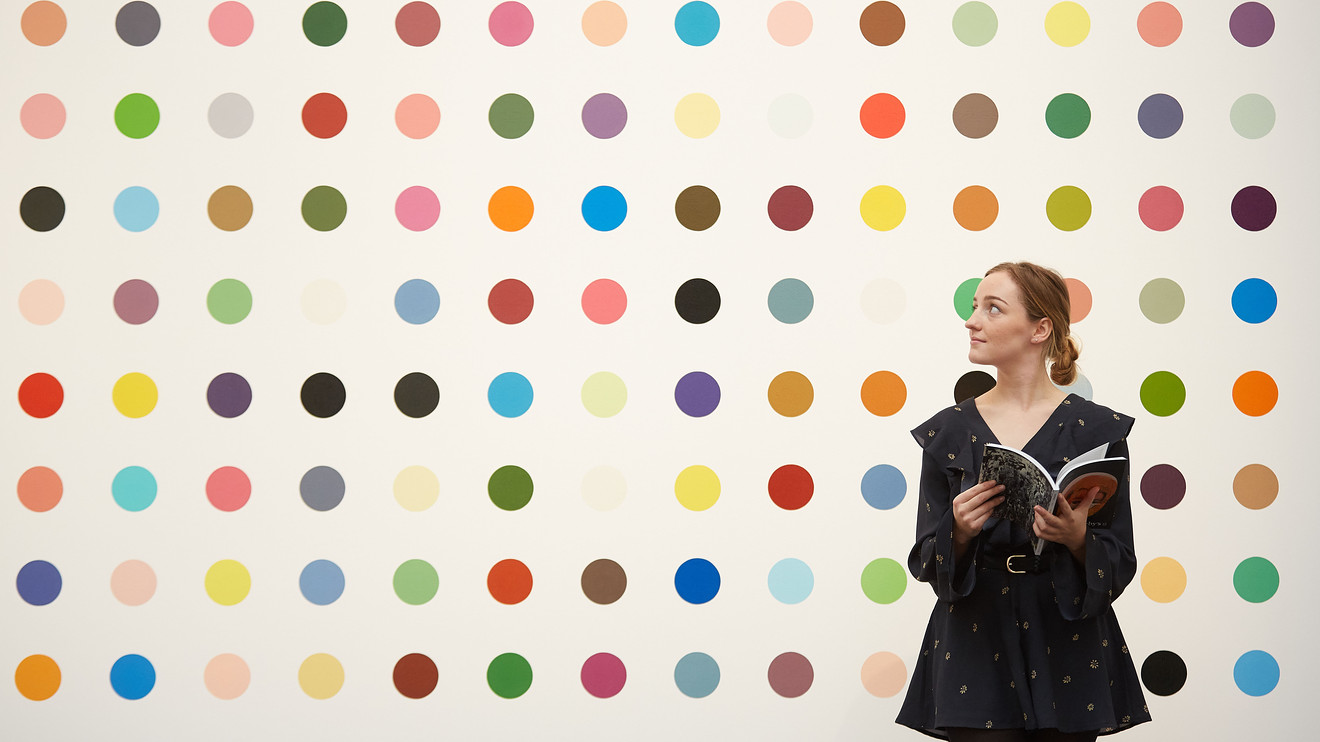 British Airways is in talks to sell famous artworks worth millions of pounds, as the airline looks for ways to protect jobs and profits amid a severe slump in passenger demand caused by the coronavirus pandemic.

Valuers from the auction house Sotheby’s have been called in by BA to appraise its extensive collection of works, which includes paintings by Damien Hirst, Bridget Riley and Peter Doig, according to people close to the situation.

At least 10 artworks in BA’s collection, currently hanging on the walls of the airline’s business lounges and its Waterside headquarters near London Heathrow, have been earmarked for sale. At least one piece has been valued at more than £1 million ($1.3 million), those people said.

The potential sale of BA’s art was originally reported by the Evening Standard, which said the idea had come from an employee. BA declined to comment.

Like other airlines, BA, which is owned by International Consolidated Airlines Group IAG, -8.81%, has been slashing costs, laying off thousands of workers and parking their fleets to try to avert collapse in the face of an unprecedented travel slump.

BA is currently in negotiations with unions over cutting 12,000 jobs, as it struggles with the impact of the pandemic, with more than 1,000 pilot roles at risk.

The International Air Transport Association warned on Tuesday that the plunge in global travel will drive airline losses of more than $84 billion (£66 billion) this year, and nearly $16 billion in 2021, wiping out more than a decade of growth.

IATA, which has 290 member airlines, said revenues would drop to $419 billion, down 50% from 2019 — steeper than initially forecast, despite signs that passengers are starting to return to the skies. By comparison, airlines lost $31 billion with the global financial crisis of 2007-08 and oil-price spike in 2008 and 2009.

“There is no comparison for the dimension of this crisis,” Alexandre de Juniac, IATA’s chief executive, said.

British Airways, EasyJet EZJ, -7.11% and Ryanair RYA, -7.00% have started legal proceedings against the U.K. government over the introduction of the mandatory quarantine measure for travelers arriving in the country from June 8.

On June 5, the three carriers sent a pre-action protocol letter to the government, describing the measures as “disproportionate and unfair on British citizens as well as international visitors arriving in the U.K.”

“We urge the U.K. Government to remove this ineffective visitor quarantine which will have a devastating effect on UK’s tourism industry and will destroy (even more) thousands of jobs in this unprecedented crisis,” the airlines said in the joint statement.

The U.K. travel and tourism sector contributed £200 billion to the U.K. economy last year, accounting for around 9% of gross domestic product and almost 4 million jobs, or 11% of the country’s entire workforce, according to data from the World Travel & Tourism Council.