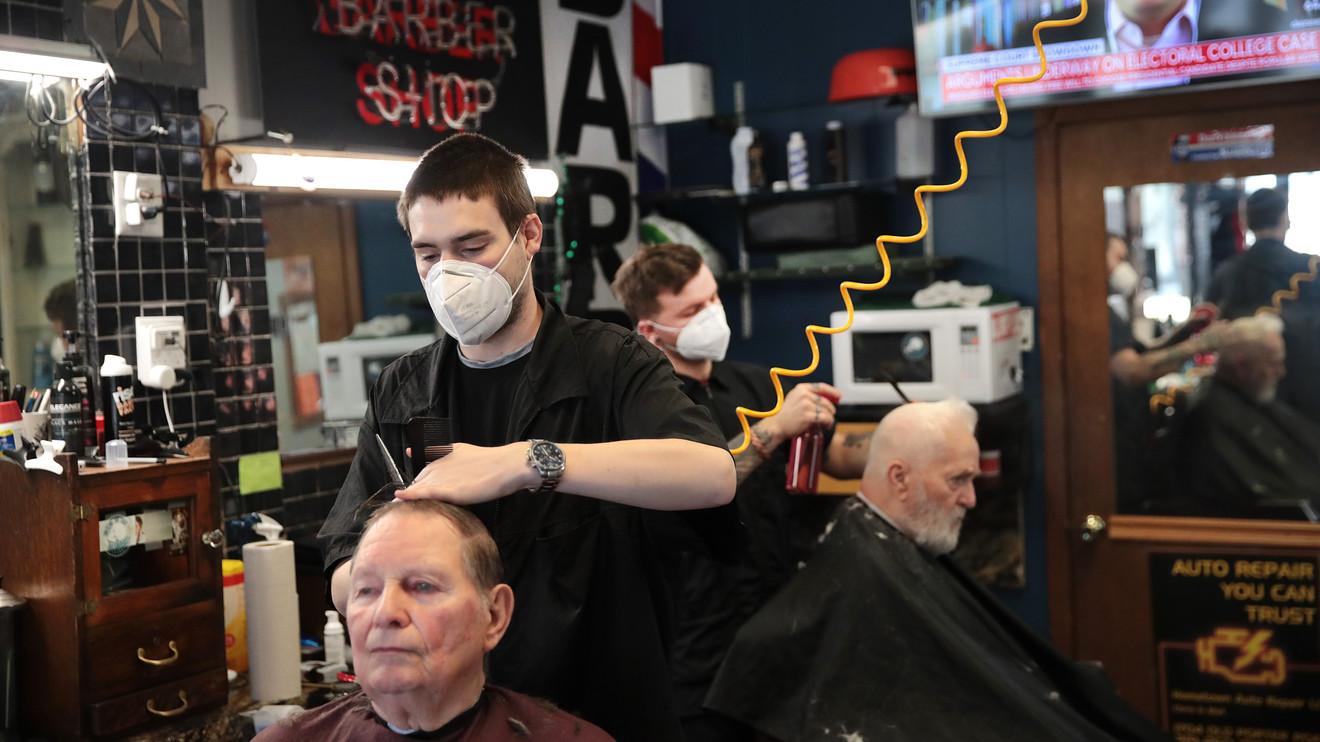 The numbers: Small-business owners turned more optimistic about an economic rebound in May and shifted to the view that a coronavirus-induced recession will be “short-lived,” a closely followed survey shows.

Read:U.S. entered recession in February after end of longest expansion in history

The optimism of small companies in the U.S. economy rose 4.5 points last month to 94.4, the National Federation of Independent Business said Tuesday. The increase was twice as large as Wall Street had forecast.

The small-business survey had tumbled in March by the most ever as the pandemic slammed the economy. It fell again in April, but not by as much as expected.

What happened: Sales expectations for the next six months rebounded from the lowest level in the NFIB survey’s 46-year history. More companies also said they planned to invest and hire, though they were still small in number.

Business owners who plan to rehire workers said they were encouraged to do so by the federal government’s Paycheck Protection Program, a huge rescue plan designed to save small businesses and their employees. Washington is offering forgivable loans to firms that keep employees on payrolls regardless of whether they are working.

The NFIB index has a solid record historically in signaling peaks and valleys in the economy. The survey sank to as low as 90.9 in April, but it is still well off a 104.5 reading right before the pandemic started.

Read:Jobless claims climb 1.88 million, but unemployment may have peaked

Big picture: The strong rebound in employment in May likely was helped by the small-business rescue plan. Companies have been given money to keep paying workers until the immediate crisis recedes.

What’s also helped is a reopening U.S. economy. Most states began to loosen restrictions in May and now all 50 are open to at least some degree.

If small businesses are the canary in the coal mine, the economy appears to have gotten past the most dangerous phase of the effort to stop the spread of the virus. Yet it could be at least a year or even longer before growth and employment return to precrisis levels, most economists contend.

What they are saying? “As states begin to reopen, small businesses continue to navigate the economic landscape rocked by COVID-19 and new government policies,” said NFIB’s chief economist Bill Dunkelberg. “It’s still uncertain when consumers will feel comfortable returning to small businesses and begin spending again, but owners are taking the necessary precautions to reopen safely.”

Market reaction: The Dow Jones Industrial Average DJIA, +1.70% and S&P 500 SPX, +1.20% rose sharply on Monday but were retreating on Tuesday.