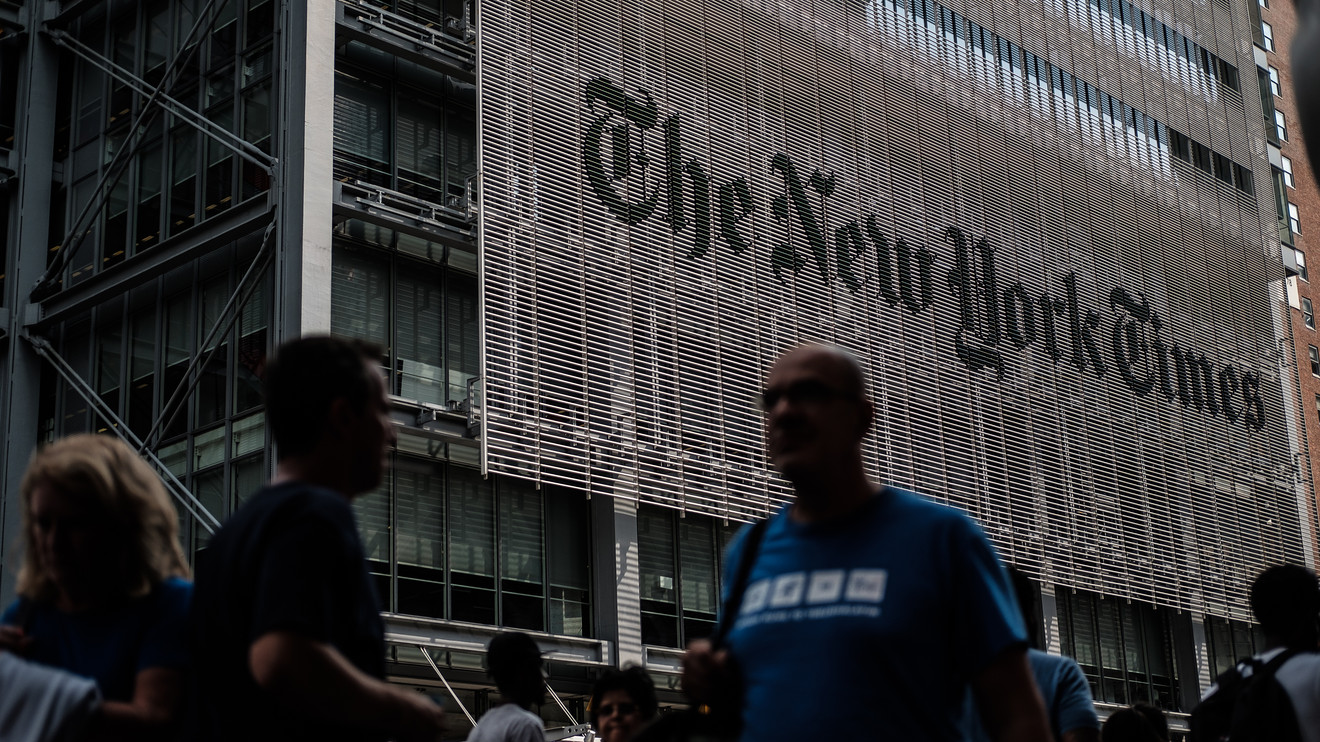 James Bennet, the controversial editor of the New York Times’ editorial page, has resigned after a staff revolt over a column by Sen. Tom Cotton calling for the military to quell nationwide protests.

Times publisher A.G. Sulzberger praised Bennet, saying he “is a journalist of enormous talent and integrity who believes deeply in the mission of The Times. He oversaw a significant transformation of the Opinion department, which broadened the range of voices we publish.”

Bennet has often been criticized during his tenure for publishing highly controversial op-ed pieces — by people such as columnist and climate-change skeptic Bret Stephens, former British member of Parliament Louise Mench and Blackwater founder Erik Prince — that some say has damaged the newspaper’s credibility. The Times statement did not mention the most recent controversy.

The Times was harshly criticized for publishing what many called an inflammatory column, and many Times staffers pointed out that their lives could be at risk if what Cotton was urging was actually carried out.

On Thursday, the Times admitted “that a rushed editorial process led to the publication of an Op-Ed that did not meet our standards.”

In a separate report, Bennet admitted he had not read Cotton’s column before it was published.

In a statement Sunday, Bennet said: “The journalism of Times Opinion has never mattered more than in this time of crisis at home and around the world, and I’ve been honored to be part of it. I’m so proud of the work my colleagues and I have done to focus attention on injustice and threats to freedom and to enrich debate about the right path forward by bringing new voices and ideas to Times readers.”

The Times has not been the only major newspaper harshly criticized during the protests. Stan Wischnowski, the executive editor at the Philadelphia Inquirer, resigned Saturday after staff backlash to a headline reading “Buildings matter too.” The paper issued an apology, saying “The headline offensively riffed on the Black Lives Matter movement and suggested an equivalence between the loss of buildings and the lives of black Americans. That is unacceptable.”

In Pittsburgh, the Post-Gazette was condemned by many of its employees, newspaper union and the city’s mayor for telling a black reporter she could no longer cover the protests because of a tweet she posted that the paper claimed was biased. A black photojournalist said he, too, had been pulled from protest coverage and accused of being biased.

Stories by two other reporters were apparently deleted from the paper’s website after they tweeted support for their colleagues.

On Saturday, the Newspaper Guild of Pittsburgh called management’s logic “absurd and specious,” and called the deletion of stories “simply unethical.”