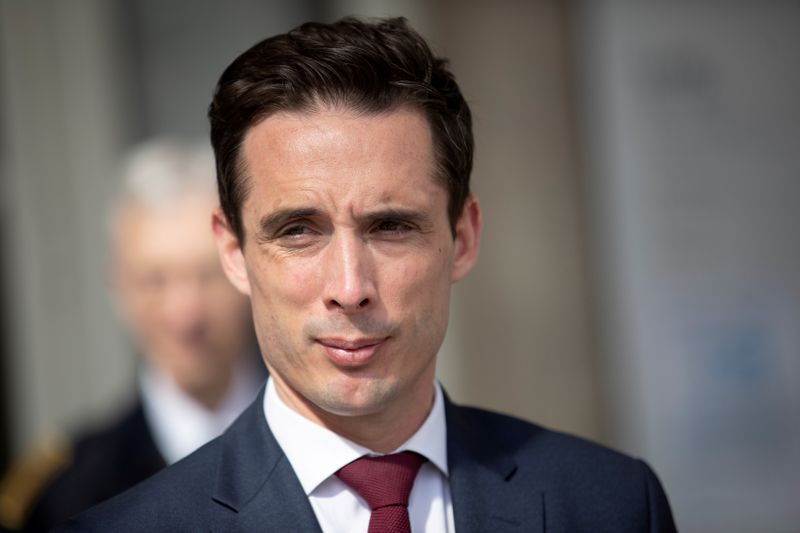 Sources familiar with the proposals had said last week that French government and industry officials were negotiating a 1-billion-euro, privately-led investment fund to help small aerospace suppliers recover from the coronavirus crisis.

“For one of the funds, that is more or less the target,” the minister. Jean-Baptiste Djebbari, told the news channel LCI when asked if 1 billion euros was an amount being envisaged.

He did not specify what that fund would cover or how much other funds might be worth, adding that the aerospace initiative would be presented “next week”.

The plan would notably seek to protect aerospace firms from foreign takeovers, he said, citing interest from Chinese firms that “are making offers at a time when they (French firms) are in difficulty”.

As with support already unveiled for the car industry, France would seek job guarantees, Djebbari said.

As part of the plan, Defence Minister Florence Parly had discussed with President Emmanuel Macron the possibility of bringing forward certain military orders, he said.