Home
Stocks
The Fed: May’s surprising job gain dents view that Fed will stay at zero for years
Prev Article Next Article
This post was originally published on this site 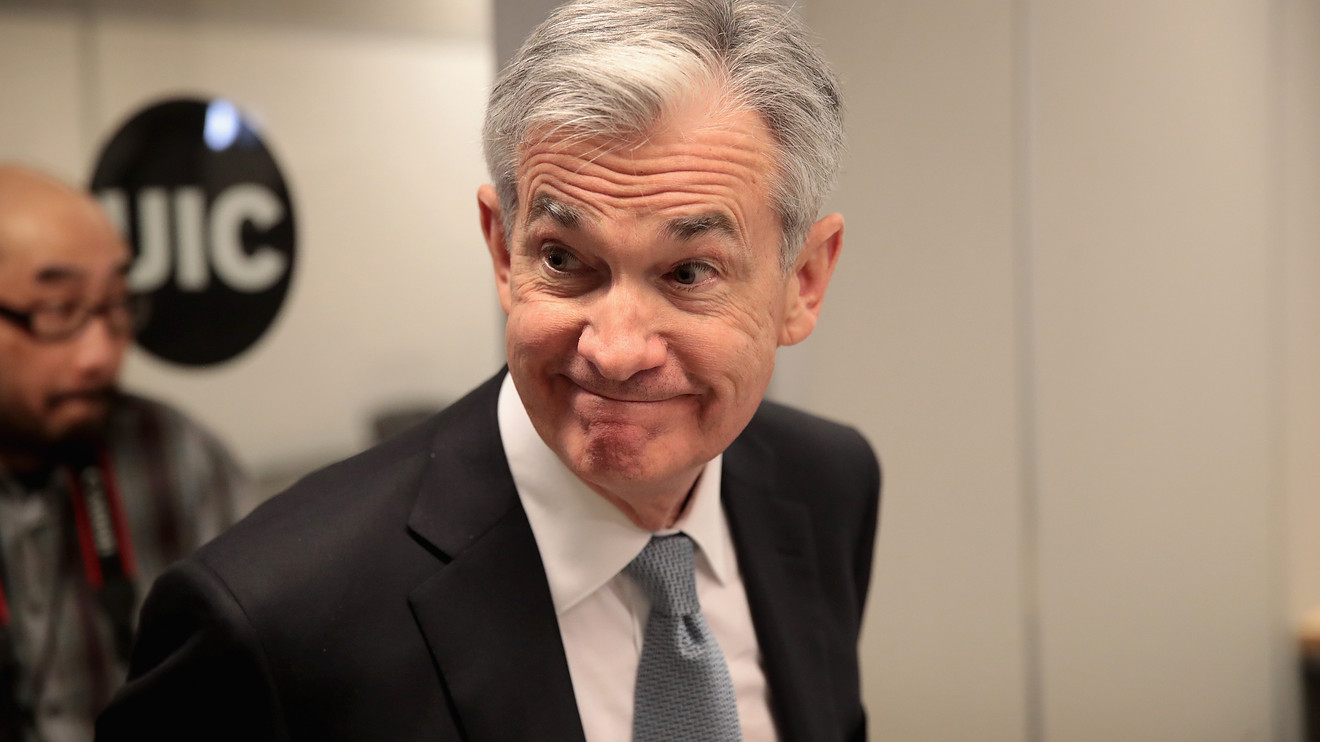 The sharp gain in U.S. employment in May shows the economy is already starting to rebound and means the Federal Reserve won’t keep its policy interest rates at zero for years, said Brian Bethune, an economist at Tufts University.

“I think the Fed will keep the fed funds rate at the zero lower bound for at least another couple of quarters, and then they’re going to have a re-entry problem,” Bethune said.

The Labor Department reported a surprise gain of 2.5 million jobs in May and a decline in unemployment to 13.3%, with the Bureau of Labor Statistics conceding that the jobless rate would have been three percentage points higher had household data been recorded accurately.

For now, the Fed will sit tight and continue its bond-buying program, Bethune said.

“The data don’t change our expectation for the Fed next week. We expect the FOMC to maintain a very dovish tone, and keep the QE program open-ended for now,” said Aneta Markowska, an economist at Jefferies.

“I don’t think there are going to be any winks or nods at this point about making any changes. They’re more prepared to risk some acceleration in inflation,” Bethune said.

He said the downturn from the coronavirus pandemic lasted only three months and might not even be officially labeled a recession.

Fed policy makers will meet next week, with Fed Chairman Jerome Powell holding a press conference on Wednesday at 2:30 p.m. Eastern time. The Fed is also expected to release its first economic forecast since the coronavirus pandemic forced the economy to shut down in mid-March.

In its April policy statement, the Fed said it would hold interest rates at zero “until it is confident that the economy has weathered recent events and is on track to achieve its maximum employment and price stability goals.”

The central bank has mooted setting up specific economic conditions to meet before it moves its policy interest rates higher. Prior to the surprise May job report, Fed officials suggested that final decisions on those conditions could wait until later this year.

Jim O’Sullivan, chief U.S. macro strategist at TD Securities, said he thought Powell “would start prepping markets for the adoption of forward guidance on the funds rate tied to a minimum for inflation, perhaps as high as 2.5%.” But the Fed wouldn’t rush to alter the language in the statement on Wednesday, he added.

Tom Brown, head of fixed income at Brown Advisory, said the Fed will opt not to raise its target interest rate until unemployment is down in the 4% area from the 13.3% recorded for May.

Bethune said he expects the Fed to make no changes at its meeting next week and to continue its purchases of U.S. Treasury debt and mortgage-backed assets for several months.

“My guess is the QE program will run for another several months, and maybe they will add another $1 trillion or so to the balance sheet,” he said.

After that point, the Fed will begin to consider hiking rates, he said. “My guess at this point is January 2021.”

Traders in the fed-funds futures market think the Fed will hold rates steady for their forecast horizon, which goes through next March.

Robert Brusca, chief economist at FAO Economics, cautioned investors not to think the economy is growing fast. “The message is that [the economy] is doing better than expected sooner than expected,” he said.