Home
Stocks
Europe Markets: European stocks climb as hopes for more stimulus get rally back on track
Prev Article Next Article
This post was originally published on this site 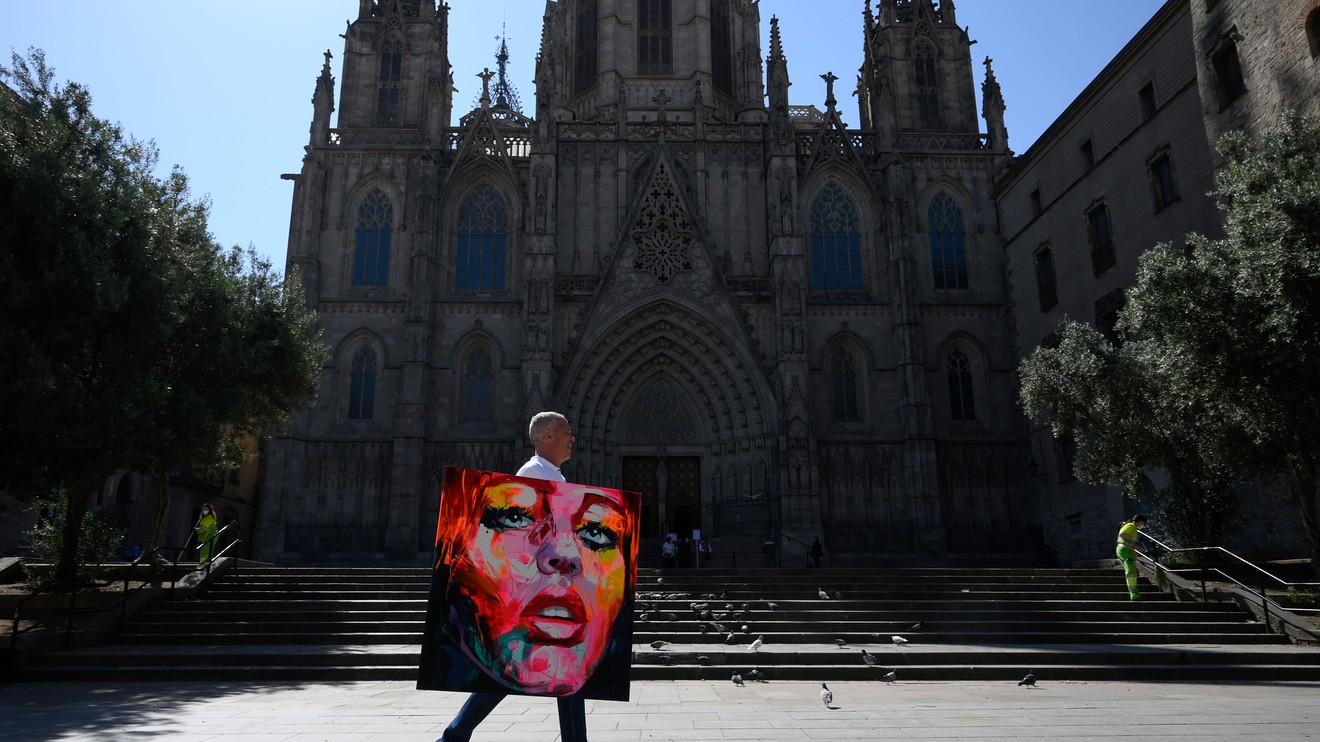 European stocks were poised for a strong finish to the week on Friday, as investors appeared ready to shake concerns over a powerful rally since the March lows with hopes for more stimulus. Markets will still have to get through an important U.S. jobs report due later that is expected to show soaring unemployment.

The Stoxx Europe 600 index SXXP, +1.11% rose 1.4% after snapping a three-session winning streak on Thursday with a loss of 0.7%. The weekly gain stands at 6% as of Thursday, which would mark the best five-day return since the week ended April 10.

Europe’s losses on Thursday were in part driven by a downbeat growth assessment from European Central Bank President Christine Lagarde, due to the pandemic. The ECB surprised investors by boosting the size of its pandemic emergency purchase program, to €1.35 trillion ($1.52 trillion) from €750 billion, and extending its run from the end of this year at least through June 2021.

U.S. stock futures climbed on Friday, with Dow futures YM00, +1.20% up over 300 points after Bloomberg News reported that White House officials may spend up to $1 trillion in the next round of economic stimulus, citing sources. That action may not come until next month, though. Thursday’s session was lackluster for U.S. stocks.

A powerful rally for global equities since the March selloff has been driven by unprecedented amount of stimulus from central banks and governments to help combat the coronavirus fallout. Germany, as well, added to its own pandemic stimulus program this week.

A major focus for Friday is the U.S. nonfarm-payroll report that could show that 7.25 million U.S. jobs were lost in May, after 20 million were lost in April due to the COVID-19 pandemic. Economists believes the unemployment rate could approach 19% — the worst levels since the Depression.

Investors shook off data showing the lowest U.K. consumer confidence in over a decade and a record plunge in German manufacturing orders for April.

Shares of Deutsche Lufthansa LHA, +7.46% rose 1.9%. Stock-exchange operator Deutsche Börse said Germany’s flagship carrier will move into the MDAX index. The airline has been hit hard by a loss of traffic due to the pandemic and its supervisory board recently approved a state-aid package worth €9 billion ($10.14 billion).