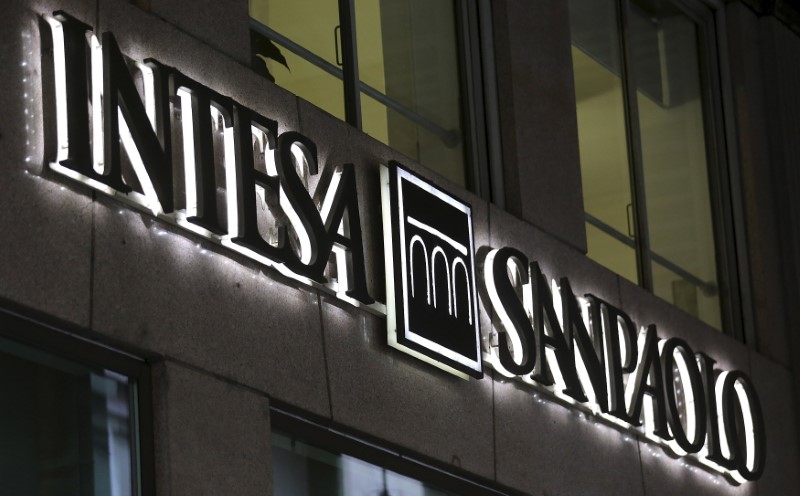 The loan for FCA, which will be 80% guaranteed by the state through credit export agency SACE, has stirred controversy in Italy as the car maker, which has moved its legal headquarters to the Netherlands, advances towards a merger with Peugeot-owner PSA (PA:PEUP).

Speaking on Corriere TV, Intesa CEO Carlo Messina said the loan was essential to protect a sector which accounts for 6% of Italy’s national output, as its terms tie the financing to payments for employees and suppliers, as well as investments.

“With this transaction we’re supporting a key sector of the economy, its suppliers and employment,” Messina said.

“It’s a key plank (of efforts) to safeguard (the economy in) the current phase, if we don’t support sectors which are crucial to GDP such as automotive and construction … instead of a 10% GDP contraction we’ll have a 15% drop,” he added.