Home
Stocks
The Margin: Apple is reportedly disabling and tracking looted iPhones
Prev Article Next Article
This post was originally published on this site 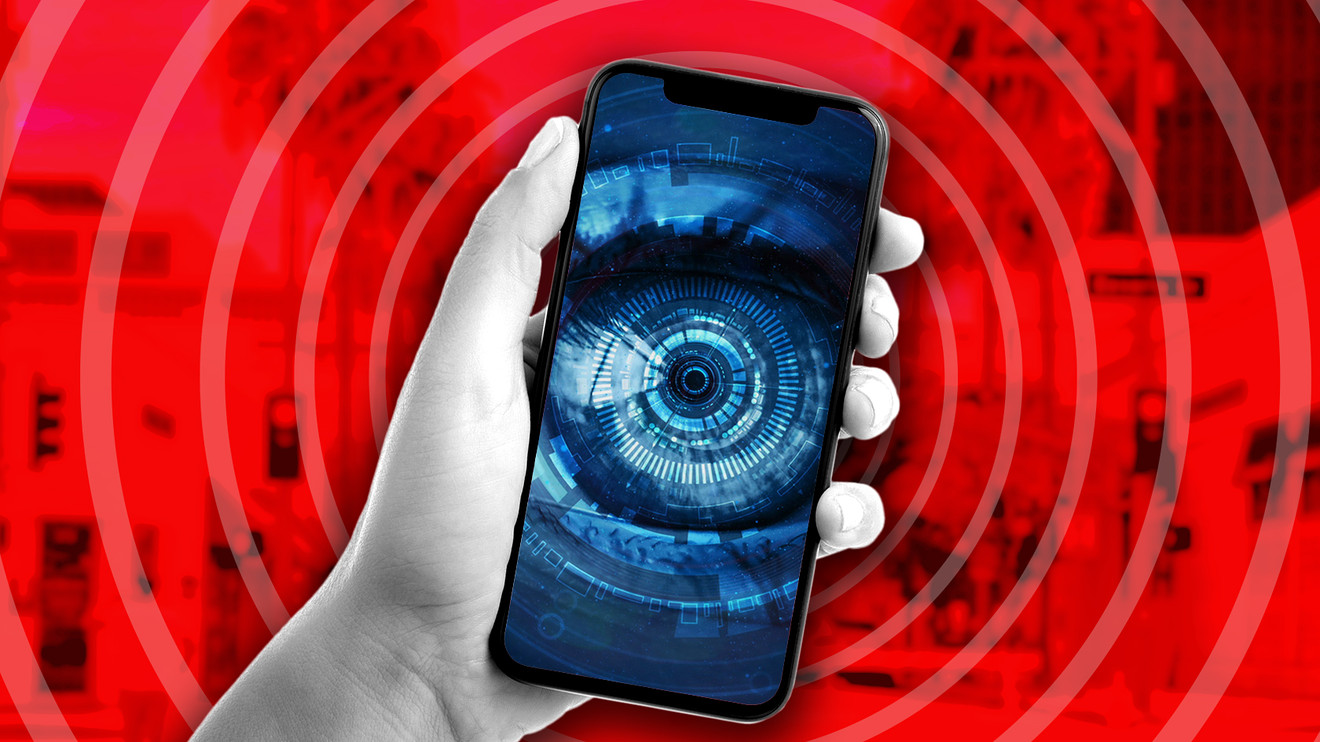 That stolen iPhone may have its eye on you.

The civil unrest that’s swept the globe in the week since George Floyd was pronounced dead soon after white officer Derek Chauvin knelt on his neck for almost nine minutes has sparked some violent outbursts and looting.

But Apple AAPL, +0.37%, which has seen its stores in New York, Los Angeles, Philadelphia, Portland and Washington, D.C. broken into and burglarized, isn’t letting its stolen property (like the $1,099 iPhone 11 Pro Max) go so easily.

Images of stolen iPhones are circulating on Reddit and Twitter TWTR, +7.23% showing a message that warns that the phone has been disabled and is now being tracked. The most viral image shows a device allegedly stolen from a Philadelphia store, with an alert reading: “Please return to Apple Walnut Street. This device has been disabled and is being tracked. Local authorities will be alerted.”

MarketWatch reached out to Apple to verify that looted iPhones have been disabled and that the company has begun tracking them. A representative would only say that Apple doesn’t comment on matters of security.

It’s also unclear whether the company is doing this with stolen Apple laptops, tablets and watches, as well, or if someone who returns stolen property to the nearest store will face legal consequences.

But the tech company has certainly taken steps to prevent theft. For example, Apple has been using proximity software since 2016 that disables any demo devices from working outside of the Apple store, except for responding to the “Find my iPhone” geolocation service that can track a lost or stolen device. So the company has the ability to disable and track any stolen device.

Apple had just started reopening more than 100 stores across the country after closing them due to the coronavirus pandemic, but began temporarily shuttering many retail locations again this week after stores were vandalized or looted over the weekend.

“ “Please return to Apple Walnut Street. This device has been disabled and is being tracked. Local authorities will be alerted.” ”

Retailers including Target TGT, +2.45%, Walmart WMT, -0.41% and Amazon’s AMZN, +0.26% Whole Foods have also been closing stores and shortening hours due to the widespread demonstrations. And cities including Los Angeles, Chicago, New York and Washington, D.C. have begun enforcing curfews to discourage the destruction and looting that has broken out amid some protest demonstrations.

Apple CEO Tim Cook sent a memo to employees over the weekend that called Floyd’s death “senseless” and noted that now is not the time for “standing on the sidelines.”

“To our colleagues in the Black community — we see you,” he added. “You matter, your lives matter, and you are valued here at Apple.”

This story has been updated with a response from Apple.