Home
Stocks
Futures Movers: Oil prices under pressure amid doubts about timing of OPEC+ meeting
Prev Article Next Article
This post was originally published on this site 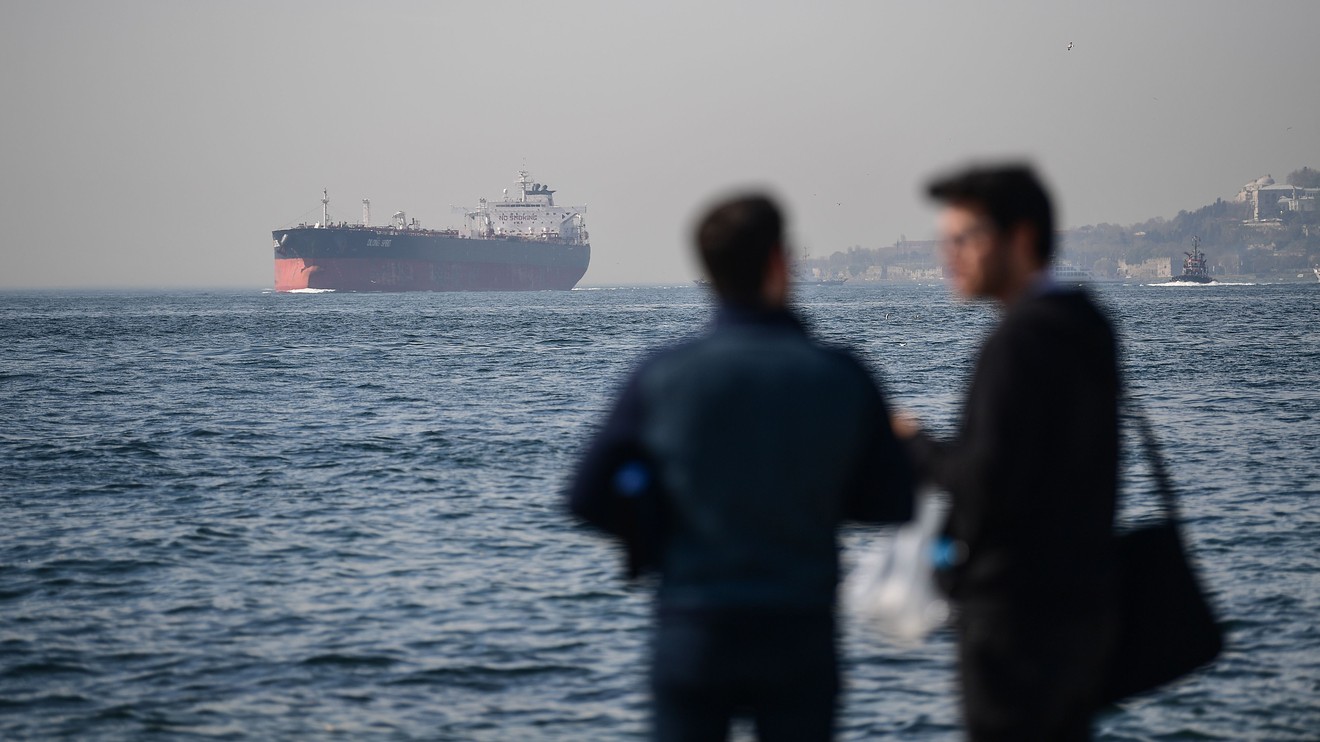 Oil futures headed lower on Wednesday after settling at a three-month high in the prior session, amid reports that a meeting of crude producers won’t happen on Thursday as had been expected, raising doubts about a willingness to substantially extend global production cuts that taper at the end of June.

Amena Bakr, deputy bureau chief at Energy Intelligence and a prominent voice in the energy community, said that a June 4 meeting of the Organization of the Petroleum Exporting Countries and its allies appeared “unlikely,” via Twitter on Wednesday.

The Organization of the Petroleum Exporting Countries and, notably, major producer Russia, part of a group known as OPEC+, had been expected to extend an agreement struck in April for cuts of 9.7 million barrels a day from May through the end of June.

Reports indicated that Saudi Arabia and Russia were willing to extend the cuts, which taper starting in July, by one month. On Tuesday reports suggested that OPEC+ was nearing an agreement to extend collective production cuts through Sept. 1, with plans to discuss output curbs during the Thursday videoconference meeting, which would have brought forward a meeting that the OPEC website still has scheduled for June 9-10.

Bloomberg News reported that Russia and several other producers favor extending the group’s current production cuts by one month, citing people familiar with the matter. Bloomberg reported that major producers are cognizant that rising prices of crude benefit U.S. shale production, which is likely to come back on line as futures react to efforts by OPEC and its allies to stabilize the commodity’s value.

U.S. inventories, meanwhile, have been receding.

Late Tuesday, weekly inventory data from the American Petroleum Institute indicated that U.S. crude supplies fell by 483,000 barrels for the week ended May 29, according to sources. The API data also reportedly showed gasoline stockpiles edged up by 1.7 million barrels, while distillate inventories climbed by 5.9 million barrels.

The EIA data are expected to show crude inventories rose by 3.5 million barrels last week, according to analysts polled by S&P Global Platts.