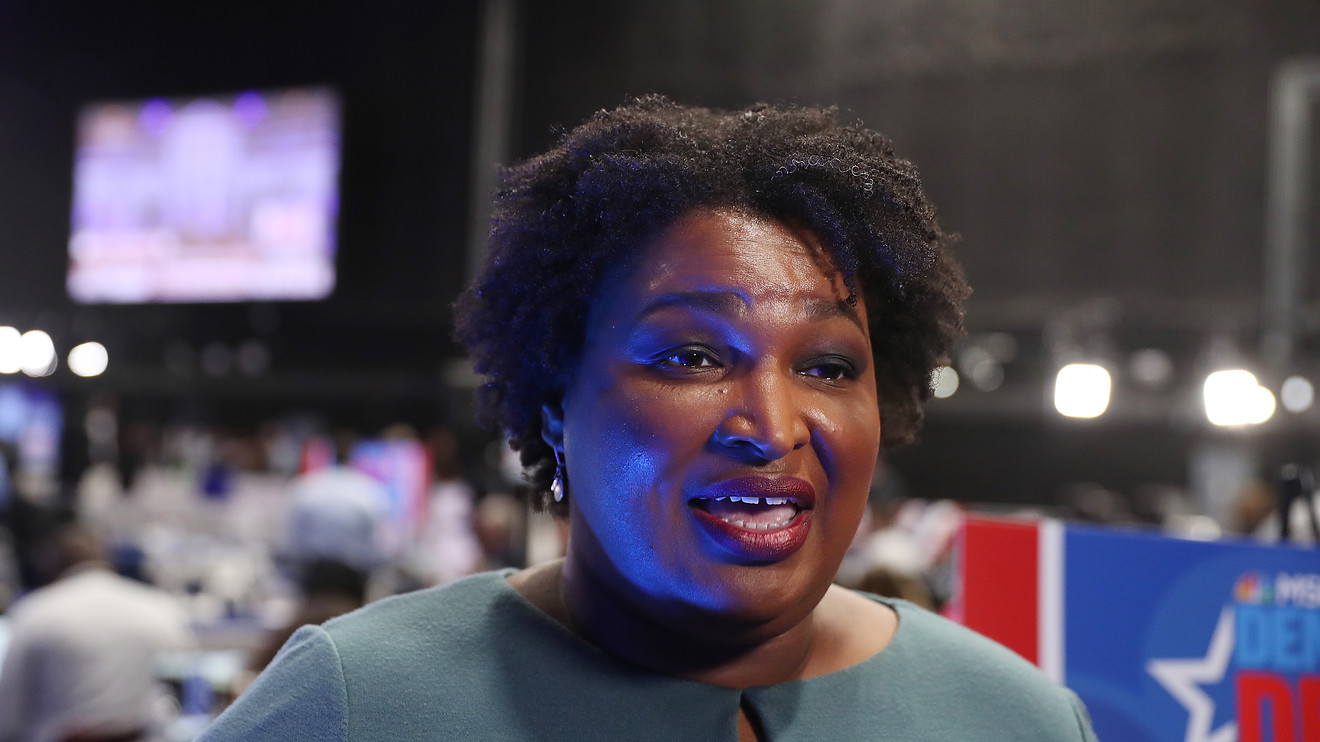 Democratic politician Stacey Abrams, a potential running mate for Joe Biden, called for a different approach to casting ballots this year due to the coronavirus pandemic, as she testified on Wednesday at a House hearing on protecting the right to vote.

“And to the extent that we know a disproportionate number of those dispossessed in our process are people of color, namely African Americans, it is a critical moment for us to demonstrate that their access to the ballot will not be impeded because of situations beyond their control,” she added. “We watched people get sick in Wisconsin, standing in long lines forced to crowd together because of diminished polling places.”

Related:Wisconsin primary shows challenges of holding a vote during the coronavirus pandemic

Abrams, a former Georgia gubernatorial candidate who now runs an organization that aims to reduce voter suppression, told lawmakers that she is advocating for “mail-in balloting in the 2020 election in response to the COVID pandemic that allows every eligible American the option to mail in their ballot, rather than put their life at risk by standing in a crowded line.” Her comments came at a virtual hearing held by the House Judiciary Committee’s sub-panel that focuses on civil rights.

Republican Rep. Doug Collins of Georgia said during the hearing that he disagreed with Abrams on whether in-person voting during Wisconsin’s primary election on April 7 was directly related to 71 cases of COVID-19. He said it’s “probably not a provable statement” that 71 people got infected at that time, after she cited a report saying that many cases were tied to the voting on that day.

Collins, who is seeking a U.S. Senate seat by challenging Republican Sen. Kelly Loeffler of Georgia in a GOP primary, also questioned whether there is a “choice to put your life in danger” given that in states like Georgia “anyone can request an absentee ballot and get it.”

“In the state of Georgia, for example, yes, millions of people have requested a ballot, but not everyone has received it because the state does not have the funding,” Abrams responded. “So I speak for voters in every single state in our nation, particularly voters of color, who wish to use this choice to vote by mail, but may not be able to if their state is insufficiently funded.”

Mail-in voting has become a hot topic this year, with Democratic lawmakers pushing for it as President Donald Trump rails against it and repeats his past claims that it’s susceptible to fraud.

Biden, the presumptive Democratic presidential nominee, has promised to pick a woman to be his vice president, and Abrams is considered a contender along with other Democratic politicians such as Sen. Kamala Harris of California, Sen. Elizabeth Warren of Massachusetts and Rep. Val Demings of Florida. The 77-year-old’s age has prompted questions about whether he would serve two terms as president and heightened interest in his choice for his running mate.

The violent protests sparked by the death in Minneapolis of George Floyd, a black man who died while in police custody, have been viewed by some analysts as putting more pressure on Biden to pick a black running mate. Harris and Demings have the best odds of getting picked, according to betting market PredictIt’s figures as of Wednesday. The third-likeliest is Warren, followed by Atlanta Mayor Keisha Lance Bottoms and then Abrams.