Home
Stocks
Economic Report: Private sector shed 2.76 million jobs in May, ADP says, much less than expected
Prev Article Next Article
This post was originally published on this site 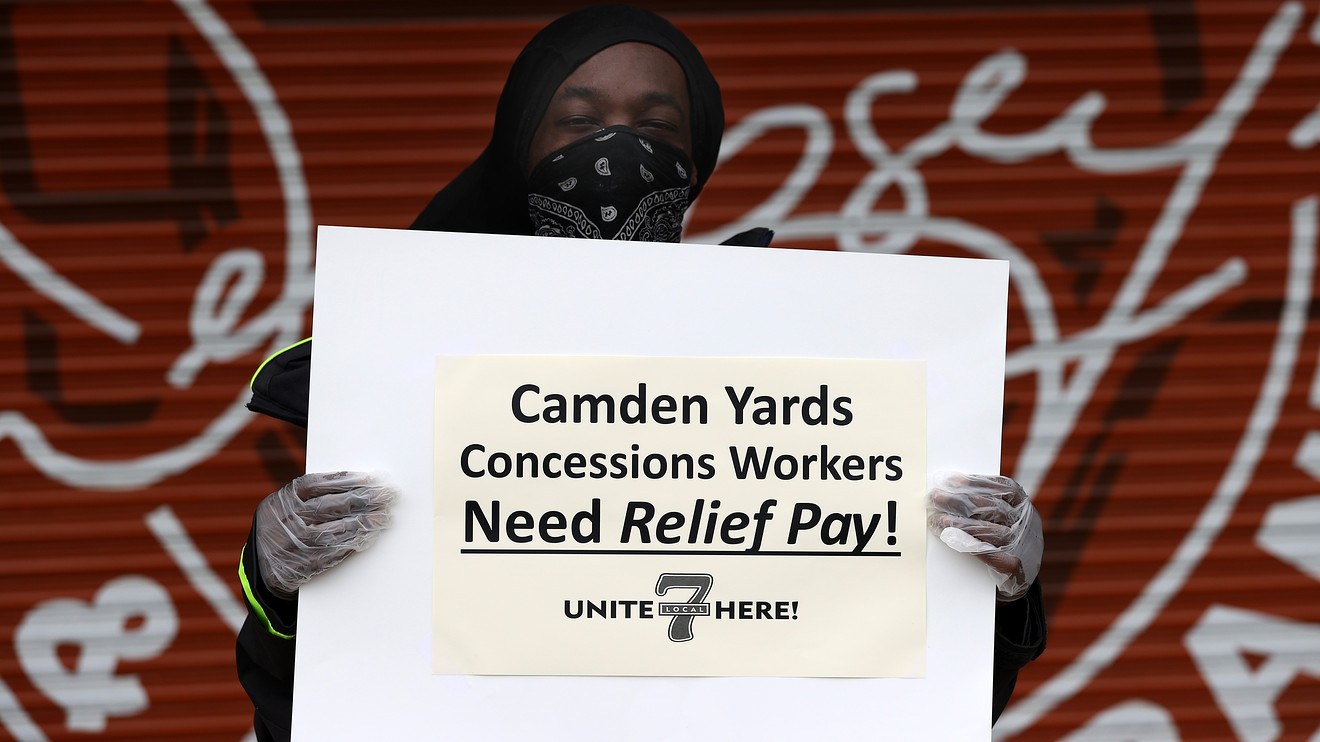 The numbers: Private-sector employment shed a total of 2.76 million jobs in May, Automatic Data Processing Inc. reported Wednesday. The gain was well below forecasts from economists surveyed by Econoday who expected a loss of 8.66 million. In April, the private sector shed 19.56 million jobs.

The payroll processors report is produced in collaboration with Moody’s Analytics.

Big picture: The ADP data hasn’t lined up with government data since the pandemic began in March. Economists surveyed by MarketWatch expect the economy lost an additional 7.4 million jobs in May after losing 21 million in March and April.

What ADP says: “While the labor market is still reeling from the effects of the pandemic, job loss likely peaked in April, as many states have begun a phased reopening of businesses,” said Ahu Yildirmaz, cohead of the ADP Research Institute

Market reaction: Stock futures moved higher after the data, and indicated a higher opening on Wednesday as investors remain focused on the re-opening of the economy. The Dow Jones Industrial Average DJIA, +1.05% is now up 38% from its mid-March low and the S&P 500 index SPX, +0.82% is only 9% below its record close in mid-February.