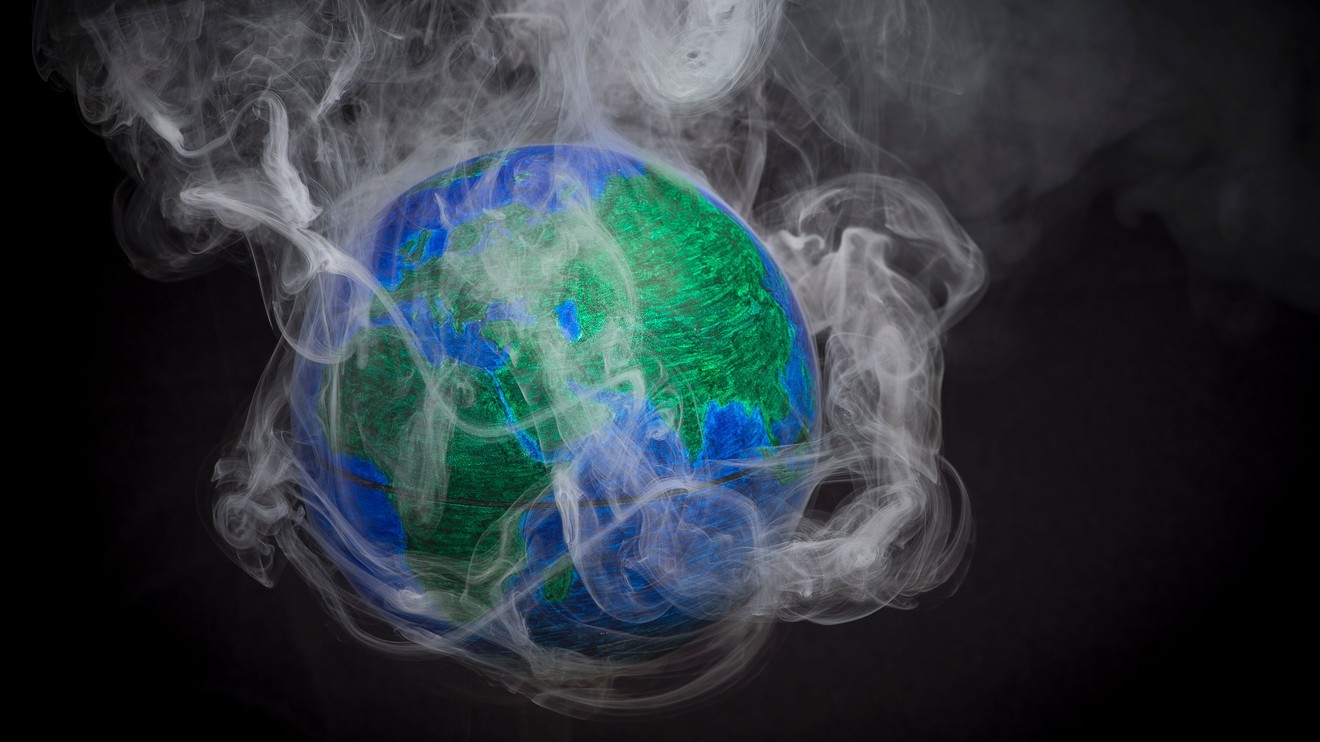 The U.S. has sustained more than $1.775 trillion in costs from more than 265 climate-related extreme weather events since 1980, by some measures, and more than $500 billion in economic losses between 2015 and 2019. That means any move forward from COVID-19 and its economic malaise requires a concerted climate-change response from financial markets and their regulators, a new report says.

The call, leveled at major financial market and insurance regulators and with support from a key Democratic Senator, Sheldon Whitehouse of Rhode Island, was sounded in a report released Monday by sustainable investing advocate Ceres.

The release examines the wide-ranging and compounding impacts of the climate crisis on U.S. financial markets, establishes how these impacts fall within the purview of seven different federal financial regulatory agencies as well as state regulatory agencies, studies what models for action are already being implemented by regulators around the world, and recommends more than 50 specific actions U.S. regulators can take right now. This includes what regulators might learn from the COVID-19 recovery effort, including a warning about ignoring sustainability requirements in any relief awarded and in plans to rebuild from the pandemic.

Plus, the report stresses, with unmitigated man-made climate change set to take between a 5%-20% of bite out of GDP, U.S. financial regulators are far behind their counterparts in China, Europe, the U.K., South America and Canada in responding to climate change as a systemic risk and taking steps to protect their markets.

Whitehouse is co-chair and co-founder of the Bicameral Task Force on Climate Change and the bipartisan Senate Oceans Caucus. He joined California Insurance Commissioner Ricardo Lara and other stakeholders in promoting the report’s findings, which drew interest from both political parties.

“Prudence is a core conservative principle, and the common sense practices that Ceres recommends for U.S. financial markets… epitomize that principle,” said David Jenkins, president of Conservatives for Responsible Stewardship. “The adverse impacts of climate change are already stressing key sectors of our economy, such as agriculture and real estate, and as these climate impacts worsen, it is essential that associated market risks be planned for and mitigated as much as possible.”

Another group, the American Conservation Coalition, comprising mostly young conservative people concerned about climate change, has attached itself to broader efforts for the country to achieve net-zero carbon emissions by 2050.

Democrats in both the House and Senate have drafted climate bills, the House with its CLEAN Future Act and the Senate advancing what it calls the Clean Economy Act. The House Select Committee on the Climate Crisis, which has been holding hearings all year, is expected to release its recommendations this summer.

Senate Majority Leader Mitch McConnell has made it clear that climate bills roughed out to date will not see the light of day on the Senate floor under his leadership. The Trump administration, citing onerous regulations, has largely rolled back long-held EPA and fuel-efficiency rules, and is facing lawsuits for those rollbacks in some instances.

The Ceres report also urges the Fed to consider the climate-related impacts of its efforts to infuse liquidity into the economy. It points out that capital can get directed into risky, high-carbon sectors, which can worsen climate change impacts — citing how the Fed’s Main Street Lending Program makes it easier for oil companies to qualify for loans.

The report stresses that, at a minimum, such support should be underpinned by conditions relating to improved climate risk management and guarantees regarding repayment. The report also points to action being taken in other parts of the world, such as Canada, where the government is linking access to financial stimulus packages with climate risk disclosure.

The Monday report follows a release in May in which chief executives and other representatives from more than 330 businesses, including Microsoft MSFT, -0.22% , Nike NKE, +0.97% , Salesforce CRM, +0.89% , Visa V, -0.45% and more called on bipartisan federal lawmakers to build back a better economy from COVID-19 by infusing resilient climate solutions.

The businesses, in lobbying Congress through an effort they call LEAD on Climate 2020, represent combined annual revenues of more than $1 trillion and a shared market valuation of nearly $11.5 trillion. They employee more than 3 million people.

Key categories addressed in the report.

1.) Affirmation and Research. Financial regulators must affirm climate change as a systemic threat to capital markets and conduct research to determine how it impacts the aspects of the economy they’re responsible for safeguarding, such as financial markets writ large, the securities market, the commodities market, the insurance market or the mortgage market.

2.) Prudential supervision. Financial regulators that supervise banks, insurance companies, commodities traders, and other financial institutions, have a mandate to ensure they are operating in a way that plans for a changing climate and for the inevitable market and regulatory adjustments that come with that change. This includes requiring climate stress testing for financial institutions.

3.) Disclosure. Financial regulators must mandate consistent, comparable, reliable and decision-useful climate risk disclosure — including the disclosure of carbon emissions from their lending and investment activities — from companies and financial intermediaries.

4.) Coordination. Financial regulatory bodies must coordinate and share findings to better understand the intersecting ways climate change relates to their respective mandates, and to work together in lock-step. The report also recommends that U.S. regulators collaborate globally by joining and becoming actively involved in the global Network for Greening the Financial System, currently composed of 65 global members.