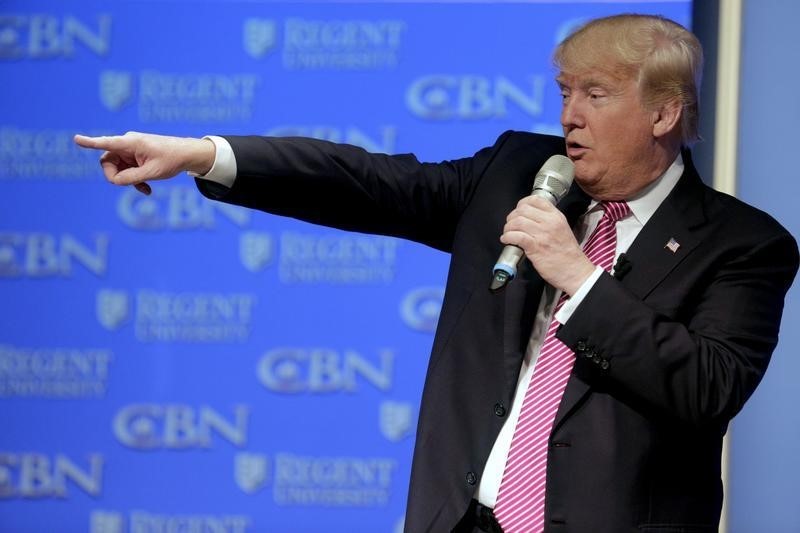 States that depend on tourism and manufacturing are suffering some of the worst employment declines since the Covid-19 pandemic took hold in March — among them battleground states including Florida, Michigan, Pennsylvania and Nevada. Job losses of 16% or more are expected to linger at least into the first quarter of 2021, with travel-dependent Nevada leading the nation with a 21% drop, according to research firm IHS Markit.

The study ranks all 50 U.S. states based on multiple criteria including primary industries, population densities and pace of reopenings.

The data suggest Trump faces a major hurdle in pushing an economic message amid the highest unemployment rates in decades.

“Obviously, it’s going to fuel Democrats’ campaign against him on the basis of the economy,” said Susan MacManus, a former professor of political science at the University of South Florida in Tampa. “Any data that’s seen as negative toward the president will be quickly used by Florida Democrats in ads against him.”

Aside from tourist-heavy Florida, the South and the Plains states are expected to fare better in employment than regions hit harder by the virus, such as the Northeast, or areas dependent on manufacturing, such as the Midwest. That’s partly because they have less-dense populations and, in the Plains states, generally don’t rely much on tourism, said IHS regional economist Karl Kuykendall.

That could help Trump in other states believed to be in play, including North Carolina, Texas and Georgia.

Washington, D.C., with its heavy base of government jobs, actually fares the best in IHS Markit’s study, with employment expected to be down 12.6% in the first quarter of next year. Other states with predicted job losses below 13% are South Dakota, Vermont and Maine.

States faring the worst are Nevada, Massachusetts and Michigan, with employment declines of 17% or more forecast through early next year. Florida, perhaps the most crucial swing state, ranks fourth-worst in the study, with employment projected down 16.8%.

Kuykendall doesn’t see states that lifted their stay-at-home orders earliest as having a huge advantage over states that took longer.

“It is a factor, but I wouldn’t say that even in states that reopened earlier, you wouldn’t expect to see a sudden spike in economic activity,” Kuykendall said. “It’s going to be a slow recovery.”