Home
Market
Day Ahead: Top 3 Things to Watch for June 2
Prev Article Next Article
This post was originally published on this sitehttps://i-invdn-com.akamaized.net/news/LYNXMPED090NA_M.jpg 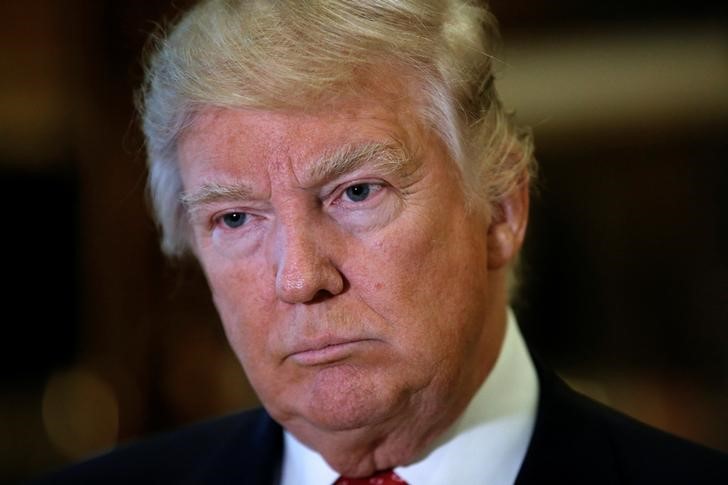 But that was tempered by the civil unrest in cities across the country, and fears that mass protests could lead to a second wave of the Covid-19 pandemic.

The possibility of conflict remains tonight, with the president calling for tougher action from state authorities.

On the earnings calendar is one company that was a big winner from lockdown measures. There will also be oil stockpile data.

Investors will be keeping an eye on stock index futures as major U.S. cities enact curfews with more expected to protest.

President Donald Trump, on a call to governors, demanded tougher action against protestors and any looting or rioting, saying authorities should “dominate”.

A 7:00 PM ET (23:00 GMT) curfew is in effect for Washington, D.C. On the call, Trump said he would “clamp down” on protests in the nation’s capital and “do something people haven’t seen before”.

Attorney General Bill Barr has reportedly ordered the Bureau of Prisons to send riot control teams to Washington and Miami.

New York Governor Andrew Cuomo announced there would be a curfew in New York City tonight starting at 11 PM ET.

Expectations for the company are high after the bulls pushed the stock up about 200% year to date, topping $200 per share today.

Zoom is set to report earnings after the bell tomorrow.

Analysts expect the company to report a quarterly profit of 9 cents per share on revenue of about $202 million, according to forecasts compiled by Investing.com.

Last month Citi initiated coverage of the stock with a neutral rating and a price target of $186, saying sentiment could challenge the recent excitement on the stock as it trades at a “meaningful premium”.

On Friday, Zoom said it plans to strengthen its encryption of video calls of paying clients and institutions, Reuters reported.

Oil prices got some support from OPEC today, finishing little changed, with reports that an extension of production cuts could be coming as the cartel moved up its meeting to June 4.

Tomorrow the American Petroleum Institute will issue its measure of U.S. oil inventories after the bell.

Last week the API reported that crude stockpiles climbed by 8.7 million barrels, bucking the downward trend the market was predicting.