Home
Stocks
BookWatch: Getting people to trust corporations will take so much more than simply reopening the economy
Prev Article Next Article
This post was originally published on this site 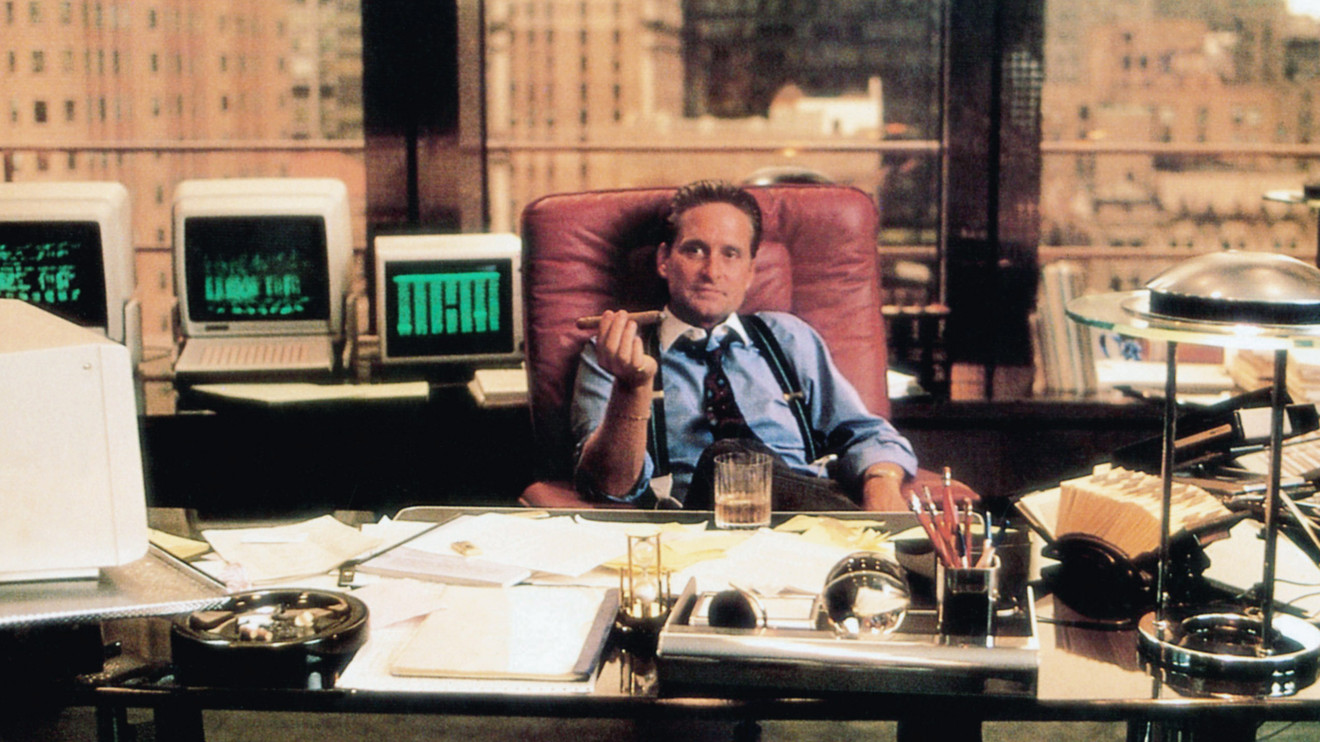 With concern about the coronavirus pandemic receding for the moment, investors are focused on reopening the global economy. The risk here is not that we don’t return to business-as-usual: it’s that we do.

We must seize this chance to redirect the course of capitalism onto a more sustainable and socially responsible path. More than half of people worldwide believe that capitalism does more harm than good. In the United States, fewer than one in five have a “very favorable” view of large enterprises, and only one in four say they trust corporate executives. Underlying the broader challenges of climate change and inequality is a severe distrust of our economy.

Before the pandemic, many business leaders were pushing for transformation — with pronouncements from the Business Roundtable, the World Economic Forum, and hundreds of corporations about how they would voluntarily rebalance the extent to which their fiduciary responsibilities would incorporate the interests of workers, customers, the environment, and other stakeholders alongside those of shareholders. Yet many of these pronouncements were met with cynicism. After all, one survey revealed that 96% of executives were already satisfied with the job their companies were doing to benefit stakeholders.

Read: Is Corporate America a going concern? This one chart suggests otherwise

Against the boom-time bromides and self-satisfaction of corporate leaders, this crisis offers a new opportunity for corporations to prove their character. And many are stepping up.

The chief executives of United Airlines UAL, +5.06% and Delta Air Lines DAL, +3.84% , for example, are foregoing their salaries. Mastercard MA, +0.12% is partnering with the Gates Foundation to fund an accelerator for therapeutics, while Alphabet GOOGL, +0.09% is donating $340 million in free advertising to support small and medium-sized businesses. LVMH LVMH, +1.31% , the luxury goods conglomerate with brands including Christian Dior and Givenchy, shifted its production from high-end perfume to pro bono hand sanitizer.

These are extraordinary efforts during an extraordinary time. But they are also temporary. We risk learning the wrong lessons if we use them as our model. Executives will eventually resume taking salaries just as LVMH will resume making perfume. Corporate philanthropy will return to its historical levels — less than one-tenth of 1% of revenues.

All workers are essential

How can investors and executives convert today’s moral leadership into lasting change?There is a better model: essential businesses.

All businesses should become essential businesses by serving a deeper purpose than just profit and explicitly stating their benefit to the public good. To help attain that goal, here are three things corporate leaders should do now:

1. Determine your social purpose: Before any company restarts normal operations, it should determine the social purpose it serves and put that purpose directly into its corporate charter. If a company has no purpose beyond profit, maybe it should stay shut down. Half of professionals feel no connection to their company’s mission or sense of meaning in their work. For most of capitalism’s history, corporations were required to have a clear statement of purpose in their charters. This has been corroded overtime as shareholder supremacy took root. We should use this crisis to bring explicit social purpose back to the nuclear core of our companies.

2. Measure your impact: Business leaders should accelerate their efforts to create mandatory, standardized, and audited metrics so that all stakeholders — investors especially — can track the impact each company has on the environment and society. Currently, environmental, social, and governance (ESG) ratings represent the Wild West of corporate reporting. Through the 20th century, business leaders and investors worked with the government to create clear and dependable financial reporting. We should do the same for ESG reporting. Entities like the Sustainability Accountability Standards Board (SASB) offer a promising start.

“ Investing in workers is the most critical issue for reforming capitalism. ”

3. Value your workers: All companies need a renewed compact with their workers. Polling by the non-profit JUST Capital shows that Americans believe investing in workers is the most critical issue for reforming capitalism. Companies must restore a sense of mutual obligation between employers and employees. A hopeful example is AirBnB. When the company was forced to lay off workers during the pandemic, it gave them 14 weeks of pay and a year of health insurance, in addition to other benefits. The crisis has forced many companies to do what they should have been doing already — for example, Uber offering sick pay for its drivers.

While health care has offered the clearest example of an industry driven by purpose during the pandemic, nearly a third of all U.S. workers are in essential industries. Many of them work deeper in the gears of our economy, such as chemical production or distribution, agriculture or sanitation.

Take connectivity: Shortly after the pandemic took hold, 750 broadband and telephone service providers signed the “Keep Americans Connected Pledge,” in which they committed not to terminate service or charge late fees because someone was struggling due to the crisis. Many went on to offer unlimited internet data for their customers and add cell sites and fiber connections to meet the surging demand. These decisions, made in virtual board rooms, have been carried out by the 3.5 million workers on the front lines.

By mid-April, Verizon’s CFO estimated that 800,000 customers would not otherwise be able to pay their bills due to the pandemic; T-Mobile’s CFO estimated that its new programs would cost the company between $75 million and $125 million over the quarter. When people are so desperate to stay connected, the pledge represents something rare: a sort-of anti-price gouging for the most vulnerable. When the nonprofit JUST Capital and Forbes ranked the best corporate responses to the pandemic, Verizon VZ, -2.78% , T-Mobile TMUS, -0.34% , and AT&T T, +0.22% all made the top five.

Unfortunately, many investors fail to value these commitments to stakeholders. For instance, the incentives for money managers favor short-term outperformance over long-term stewardship. Mutual funds own stocks for just months on average — and are judged on monthly returns, and so they care more about meeting earnings expectations than shifting the status quo. Other investors hide behind a constrained view of fiduciary duty. They see ESG as a breach of their obligation to maximize profits — never mind the growing academic literature that connects ESG to financial return.

When Home Depot HD, -0.48% missed earnings because of special bonuses, overtime pay and time-off for essential employees, investors cut billions from the company’s value. But as the academic Zeynep Ton has shown, Home Depot’s success has always been built on investing in its workers. When it strayed from that strategy in the early 2000s under a cost-cutting CEO, its stock languished for years. As the market’s recent reaction shows, investors have short memories.

Ultimately, by making all business essential we can begin rebuilding stakeholders’ trust in corporations — creating goodwill and commitment from workers and customers alike. This may hurt quarterly earnings, but it will drive the long-term prosperity of our economy. Over three-in-five Gen Z consumers said they preferred sustainable brands. Two-in-five millennials said they’d taken jobs because of companies’ sustainability performance. Is it possible to do well by doing good? Increasingly, that question will be answered by a customer-base and workforce that believes it should be true — and will make it true as a result.

Coming out of this pandemic we need capitalist renewal. We have a once-in-a-generation opportunity to rebuild our economy. The question is: Will we learn the right lessons from the crisis to forge a better capitalism?

Michael O’Leary is the co-author with Warren Valdmanis of Accountable: The Rise of Citizen Capitalism (HarperCollins, August 2020). They were on the founding team of Bain Capital’s social impact fund.

Read:Private equity is on shaky ground and that’s a warning for stock investors to watch their step

More: How Warren Buffett is fighting to ‘keep the wolves away’ from Berkshire Hathaway