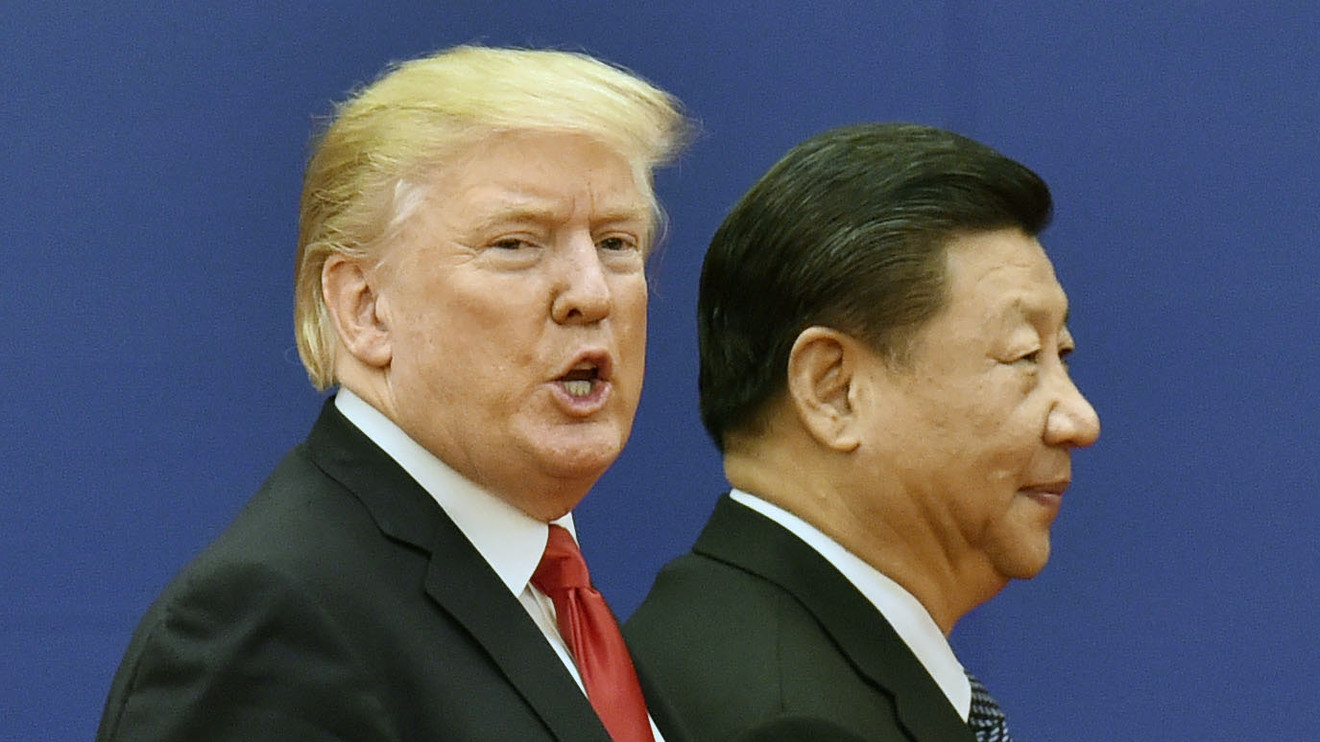 How do you make $1.7 trillion disappear? A trade war is one way, a new report has found.

A study by the Federal Reserve Bank of New York adds to previous findings that, despite pronouncements from the White House, Americans are paying — and paying stiffly — for the U.S.-China trade war.

“ Whether it was Washington, Beijing or even a third-party country announcing its often pugnacious trade intent, U.S. businesses ‘bore virtually all of the costs.’ ”

The billions in tariffs hurled back and forth between Washington and Beijing have reduced the market value of U.S.-listed companies by $1.7 trillion during the course of the 2-year-old tax offensive. The conflict will continue to weaken the investment growth rate for these businesses up to two percentage points by year’s end, the study said.

The trade war is causing financial loss for several reasons, from the inefficient pricing that taxes can create, to supply disruptions, to companies’ pricey adaptations to the levies, among others. But this particular cause of losses is largely sentiment-based.

The study model found that policy announcements lowered U.S. equity prices in a 3,000-company sample group by a total of six percentage points. Those outfits together command a $28 trillion market capitalization, so the six-percentage-point fall wiped away $1.7 trillion.

That’s a vanishing of value equivalent to the national GDPs of Russia, Canada or South Korea.

Several findings surprised economists. One was the sustained hit that stocks took from 11 specific policy announcements over the two years. But whether it was Washington, Beijing or even a third-party country announcing its often pugnacious trade intent, U.S. businesses “bore virtually all of the costs,” the report said.

And, surprisingly, these weren’t only China-exposed companies. Investment incentives for players outside the bilateral tussle were frequently hit.

Perhaps the most striking finding was the protracted nature of the damage — on market players accustomed to volatility often measured in hours or days or a presidential tweet’s fleeting life span.

“Reductions in share prices due to trade war announcements significantly lower firm-level investment rates four quarters later,” the report found. “Most of the 2019 effect is driven by the impact of tariffs on U.S. firms doing business with China, but the 2020 effects are driven more by the fact that tariff announcements drove down returns of firms regardless of their exposure to China.”

Even when it was China that was hurt there often was pain caused to American businesses along the way. The slowing of the Chinese economy partly because of the hostilities, and China’s nontariff counterattacks, “likely diminished the returns [U.S.] firms made on investments in the Chinese market.”

No one expected a protectionism contest between the world’s superpowers to be cheap. But the costs have come in various forms and often with America left holding the bill.