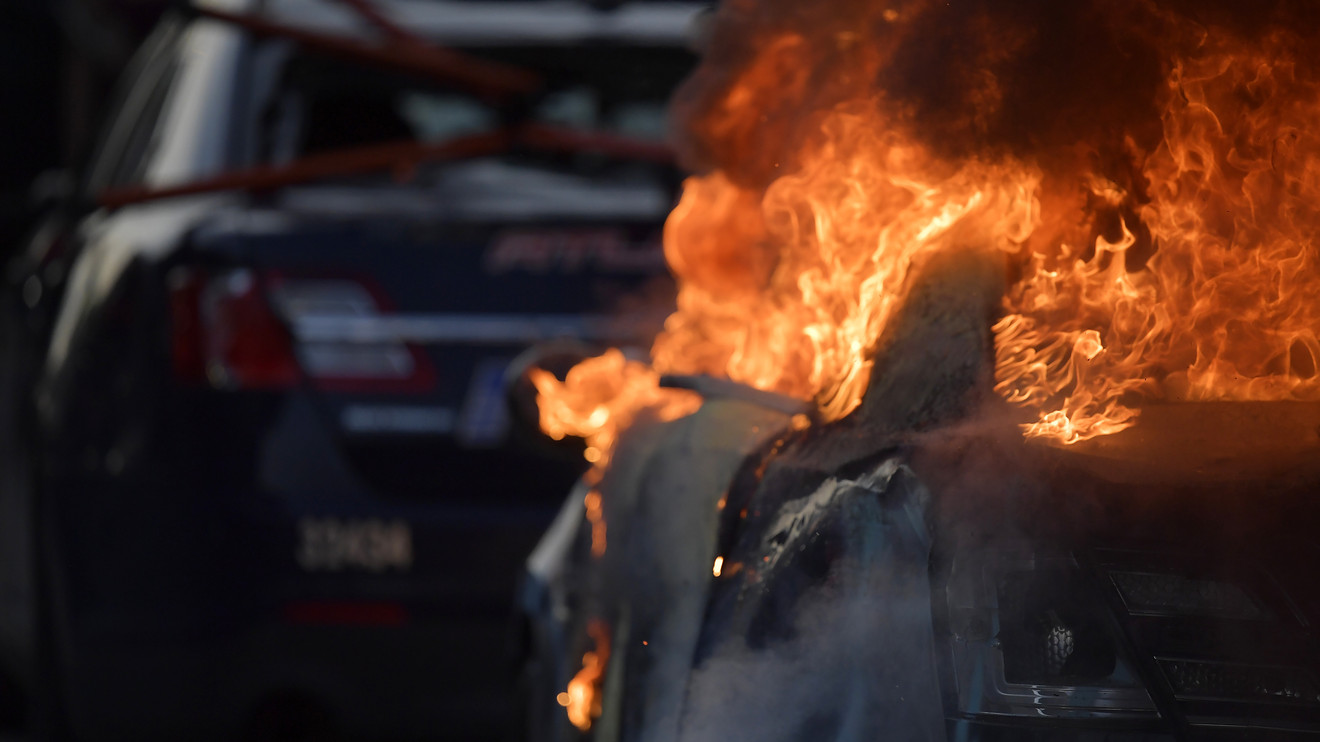 That’s Atlanta Mayor Keisha Lance Bottoms, imploring the people of her city to get out of the streets, to quit rioting, to quit damaging property, to quit “disgracing the life of George Floyd and every other person who has been killed in this country.”

See:Minneapolis police officer whose kneeling on George Floyd’s neck for several minutes led to the latter’s death is charged with third-degree murder

Bottoms suggested that rioters in her city had unwittingly switched the conversational topic from the “murder of an innocent man” in Minnesota to the destruction of property in Atlanta, as damage being done to CNN’s headquarters flashed across television screens worldwide, with protests and acts of vandalism and looting under way in multiple cities across the country following the death in police custody of Floyd, an unarmed black forgery suspect, early this week in Minneapolis.

“This is not a protest. This is not in the spirit of Martin Luther King Jr. This is chaos,” Bottoms said of the street activity in her city. “A protest has purpose.”

She cited the past black mayors and police chiefs of Atlanta and the 50%-plus of local businesses that, she said, are minority-owned and even Ted Turner — who founded CNN T, -0.64% in Atlanta because of a belief “in who we are as a city,” in Bottoms’s words — as the city’s legacies meriting respect, rather than assault, by Atlantans. “What I see happening on the streets of Atlanta is not Atlanta,” she said.

Key Words:Obama on George Floyd’s death in Minneapolis: It cannot be considered ‘normal’