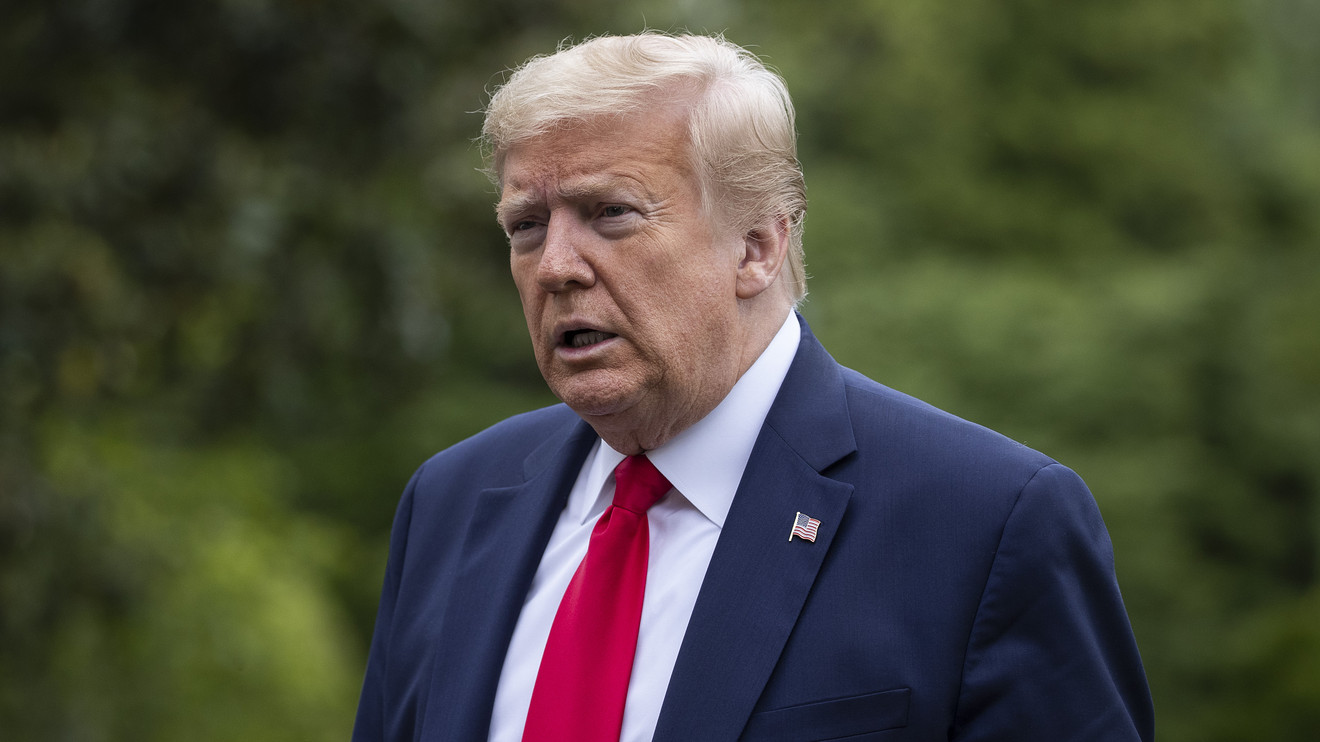 WASHINGTON — A draft of an executive order President Donald Trump is expected to sign on Thursday would seek to limit the broad legal protection that federal law currently provides social-media and other online platforms, according to people familiar with the draft.

The draft order would make it easier for federal regulators to hold companies such as Twitter TWTR, -2.76% and Facebook FB, -1.31% liable for curbing users’ speech, for example by suspending their accounts or deleting their posts, the people said.