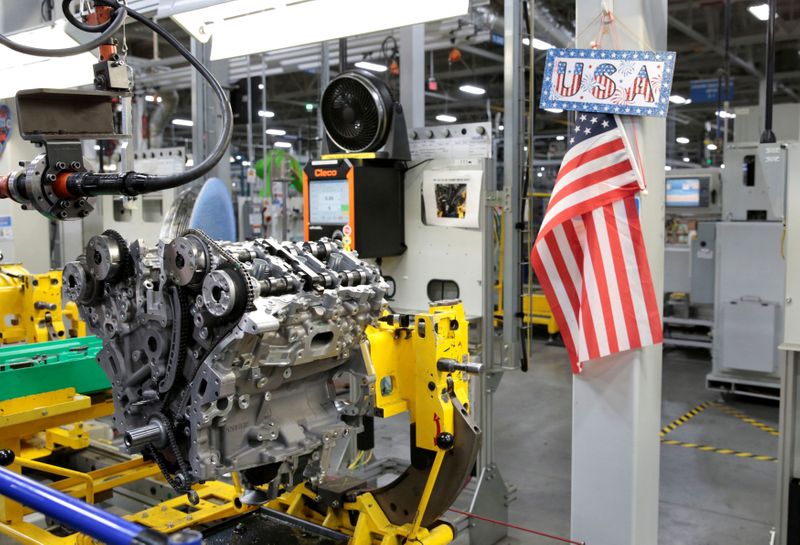 Keeping small suppliers afloat financially is critical for the automakers as they try to restart North American factories and generate cash from sales of large pickup trucks and sport utility vehicles.

The programs pay suppliers up front for bills that typically take 40 to 60 days to settle. For many suppliers, checks for the last work done prior to the shutdown of North American auto plants arrived earlier this month, and no new payments would land until July or August.

GM started its “Early Payment Program” last August with Wells Fargo & Co (N:WFC), and now is using it as a way to support suppliers during the pandemic, especially as they roll out new technologies, GM spokesman David Barnas said. GM operated a similar program with General Electric Co (N:GE) prior to 2008.

Under the deal, a supplier gets an earlier payment from Wells Fargo for the full invoice, after paying a financing fee. GM later pays Wells Fargo the full amount.

GM said the cost of financing under its program is linked to the automaker’s credit rating and not the supplier’s, allowing the smaller companies to leverage GM’s financial strength and achieve lower costs. It did not disclose other financial details.

Seventeen suppliers have participated in GM’s program and another two dozen are in talks to join as interest has increased during the COVID-19 outbreak, Barnas said.

Some supplier executives and analysts compared the potential cost of taking accelerated payments to credit-card debt. Some of these programs can cost more than a line of credit with interest rates in some cases running as high as 3% to 4% per 30 days.

“It is not a silver bullet,” said Scott Eisenberg, partner with restructuring advisory firm Amherst Partners.

The pressure on suppliers may only increase in the third quarter as banks pull back on making loans, Eisenberg said. “If we have this second (coronavirus) wave in the fall, the access to capital that everyone had in March won’t be the same in September and October.”

Bob Roth, co-owner of RoMan Manufacturing, which makes transformers and glass molding equipment in Grand Rapids, Michigan, said companies with stronger balance sheets, like his, can avoid such deals. But others have no option.

“The cost of such deals compared to the cost of being out of business is not really a choice,” he said.

Ford launched its program late last week, initially with a small group of suppliers that ship to its U.S. plants with the intent of expanding more broadly in the future, spokeswoman Jennifer Flake said.