Home
Stocks
Capitol Report: House approves bill that gives small businesses more time to use PPP loans and lets them spend less on payroll
Prev Article Next Article
This post was originally published on this site 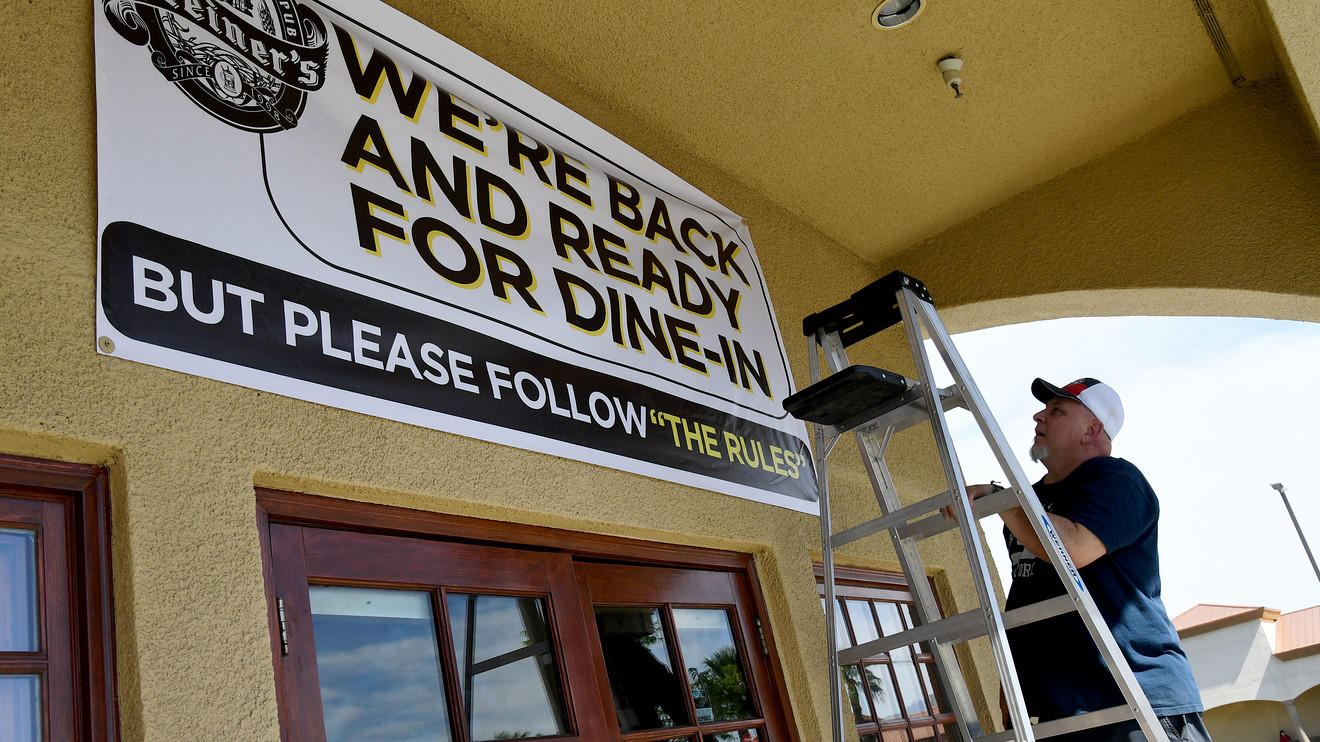 The Democratic-run House on Thursday voted overwhelmingly in favor of a bipartisan bill that would give small businesses more time to use emergency loans and let borrowers spend less of their loan proceeds on payroll.

The action comes as Senate Republicans and the Trump administration also have backed extending the deadline for spending Paycheck Protection Program money beyond the current eight weeks, though they haven’t sounded supportive of relaxing a PPP rule that requires that 75% of loan proceeds go toward payroll expenses.

See:Small businesses could get more time to spend emergency loans, as Democrats and Republicans back extension

And read:Mnuchin rejects calls to have less PPP money go to employees, but Pelosi sounds open to changing 75% rule

The House bill, called the Paycheck Protection Program Flexibility Act, makes changes to the PPP that include extending the period for using loans to 24 weeks. It also would let borrowers spend just 60%, rather than 75%, of their loan proceeds on paying workers and still be eligible for loan forgiveness.

An earlier version of the legislation eliminated the 75% rule, in line with what many industry groups have lobbied for. But unions reportedly blasted that provision as a “major setback in the battle we are fighting to protect American workers,” and the bill was changed.

The Paycheck Protection Program Flexibility Act — rolled out by Democratic Rep. Dean Phillips of Minnesota, and Republican Rep. Chip Roy of Texas — was considered Thursday under a suspension of House rules, a move usually taken for non-controversial legislation but which requires a two-thirds majority for passage, instead of a simple majority. It passed in a 417-1 vote.

“Small businesses continue to have a tough road ahead, and they need flexibility in how they use this emergency capital,” said Democratic Rep. Nydia Velazquez of New York, who chairs the House Small Business Committee, in a floor speech on Thursday morning before the vote.

Republican Sen. Marco Rubio of Florida, who chairs the Senate Committee on Small Business and Entrepreneurship, has pushed for moving the deadline for spending PPP loans to 16 weeks from eight weeks, but he and his allies last week weren’t able to pass their bill, which is called the Paycheck Protection Program Extension Act.

KBW analyst Brian Gardner said in a recent note that he expects the House will pass its measure, and there could be a compromise worked out with the Republican-run Senate on the issue this week or next week.

The PPP was established in late March to help small businesses and nonprofits hurt by the coronavirus crisis. It has received $670 billion in funding through March’s $2.2 trillion CARES Act and April’s $484 billion relief package.