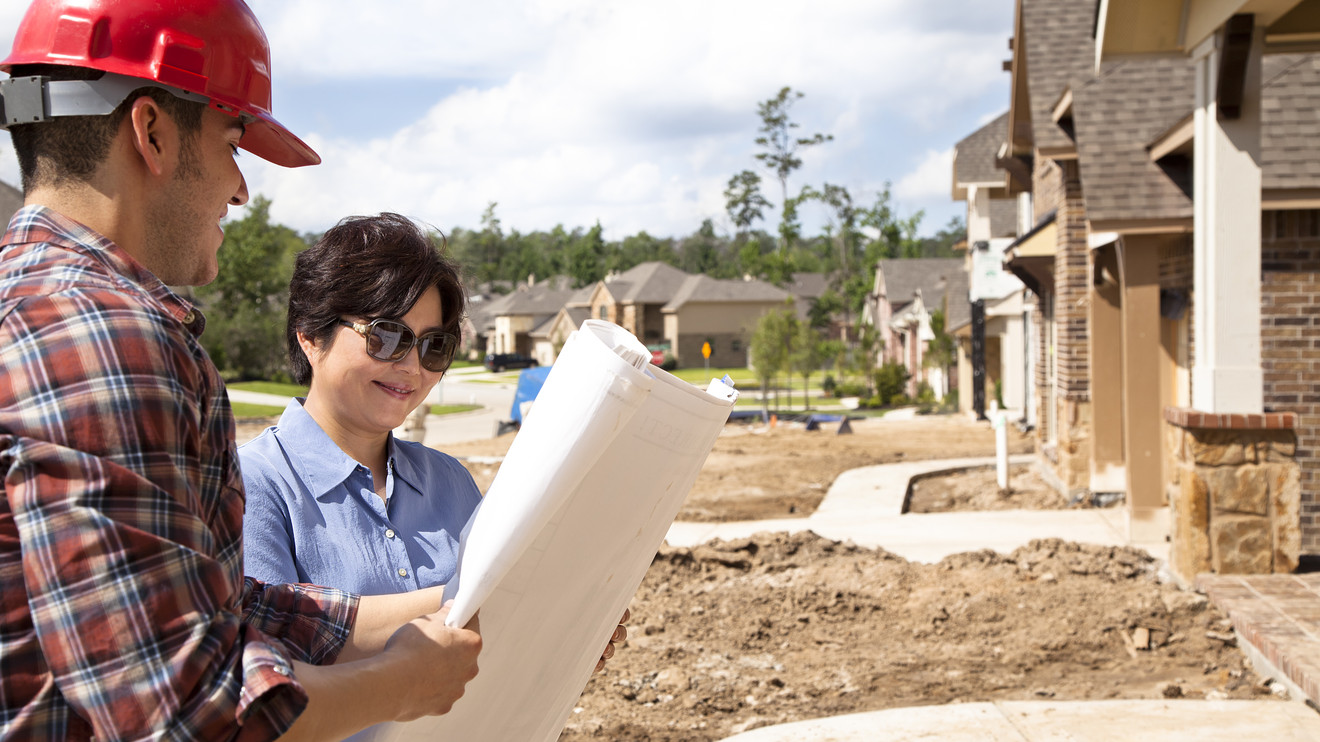 The numbers: Sales of newly-built single-family houses occurred at a seasonally-adjusted annual rate of 623,000, the government reported Tuesday.

Analysts polled by MarketWatch had forecast new-home sales to occur at a seasonally-adjusted annual rate of 480,000 in April. Because of the small sample size used to produce to new-home sales report, it is prone to significant revisions.

What happened: The Northeast experienced the largest increase between March and April in new home sales, with an 8.7% uptick. New home sales rose 2.4% in both the Midwest and South, but fell 6.3% in the West.

“ ‘As consumers spent long weeks at home, they discovered the value of additional space and updated kitchens. ”

Big picture: While April did not see a repeat of the 15% decline in new home sales from the month earlier, the picture wasn’t necessarily rosy. Indeed, despite mortgage rates being some 80 basis points lower than they were a year ago, buyers didn’t rush into the market.

Rather, government-mandated stay-at-home orders and skyrocketing unemployment weighed heavily on consumer confidence, making Americans wary of such a large purchase.

May could see a bigger improvement in new home sales, though. Confidence among builders has moved higher, and there are signs that buyers have begun examining new listings as the pandemic-related shutdowns have eased.

And the market for new homes has a major opportunity to rebound more significantly from the coronavirus-fueled dip. Because newly-constructed homes are more expensive than existing homes, they tend to be aimed at move-up buyers rather than first-time home-buyers. The coronavirus pandemic may have shifted these buyers’ appetites toward larger homes.

If builders shift their construction toward those preferences, they could see sales pick up in the months ahead. “As consumers spent long weeks at home, they discovered the value of additional space and updated kitchens,” said George Ratiu, senior economist at Realtor.com. “As remote work policies are being extended into 2021 by a growing number of companies, and likely to become permanent in some cases, demand for home offices is projected to grow.”

What they’re saying: “This could be a sign that housing will be one component of GDP that rebounds faster over the summer months, helped by lower interest rates,” CIBC Capital Markets’ senior economist Andrew Grantham and economist Katherine Judge said in a research note.