Home
Stocks
The Margin: Trump reaffirms endorsement of Tuberville in Alabama, and a day-long back-and-forth with Sessions ensues
Prev Article Next Article 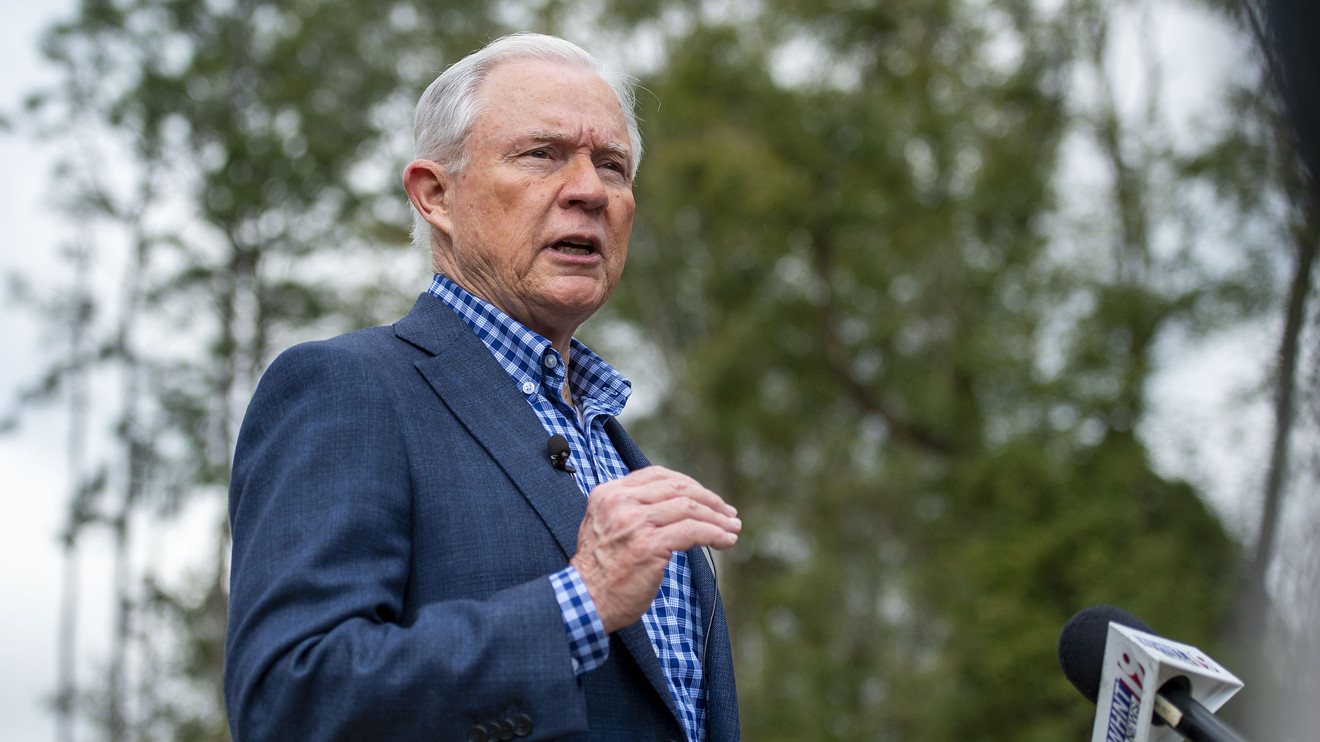 Even as he was subjected to three years of disparaging remarks by and expressions of disappointment from President Donald Trump, former Attorney General Jeff Sessions held out hope of a Trump endorsement of his bid for a Senate seat from Alabama. He was, after all, the first senator and one of the first sitting members of Congress to endorse Trump’s 2016 presidential candidacy, and the first two congressmen to back Trump, Chris Collins of New York and Duncan Hunter of California, have ended up with prison sentences.

Sessions is even believed to have brought influential adviser Stephen Miller into the Trump fold.

Sessions, who represented Alabama in the Senate from 1997 to 2017, remained publicly loyal to Trump, even as he was forced to resign as head of the Justice Department, replaced by his own chief of staff via tweet, and even as Trump — whose brand generally precludes any admission of error — characterized picking Sessions to serve as attorney general as his biggest regret.

Though he knew, as did even the most casual of political observers, that Trump resented Sessions’s recusing himself from the investigation into Russia’s alleged efforts to sabotage the 2016 election and any coordination with the Trump campaign, paving a path for the appointment of Robert Mueller as special counsel, Sessions might have hoped when he announced he would seek to be returned to the Senate by Alabama voters this fall that the Trump team would reward his long-standing loyalty.

That hope was dashed by mid-March, as Trump gave his endorsement to Tommy Tuberville, till 2016 a well-traveled college football coach whose longest head-coaching stint had been in Alabama at Auburn University, in a runoff that had been set for late March but was postponed to July 14. The president had been silent on his preference before the early March primary, in which less than two percentage points ultimately separated Tuberville, who finished first, and Sessions, with five additional Republican candidates claiming a combined vote share that exceeded either Tuberville’s or Sessions’s total.

Earlier this week, leading Sessions in the polls and less than two months from the runoff, and likely cognizant that the runoff would be decided by voters who’d picked neither of the top two finishers the last time they’d cast ballots (as well as Trump’s +28 net approval in the state, according to the latest Morning Consult data), Tuberville sought to burnish his Trump bona fides by commemorating on Twitter the third anniversary of Sessions’s recusal, referring to that action as throwing Trump to the wolves.

If Tuberville had been seeking a reaffirmation of Trump’s endorsement, the president, by Friday evening, obliged:

Sessions, remaining cordial toward the president (using, for example, the term “exoneration” in regard to the Mueller investigation’s result when Mueller, and his report, explicitly said Trump would have been exonerated if the facts permitted, and that they did not), responded in a measured tone with this brace of tweets:

Then, on Saturday, Sessions reminded the president of his support of Trump’s fledgling political career:

It did not spark nostalgia from the president’s Twitter feed, which observed that Sessions had failed the loyalty test that mattered most to him, going on to take shots at the incumbent in the seat for which Sessions and Tuberville are vying, Democratic Sen. Doug Jones, and the Democratic leaders of the House and Senate:

Sessions’s Twitter feed, as of this writing, had opted against further engagement.