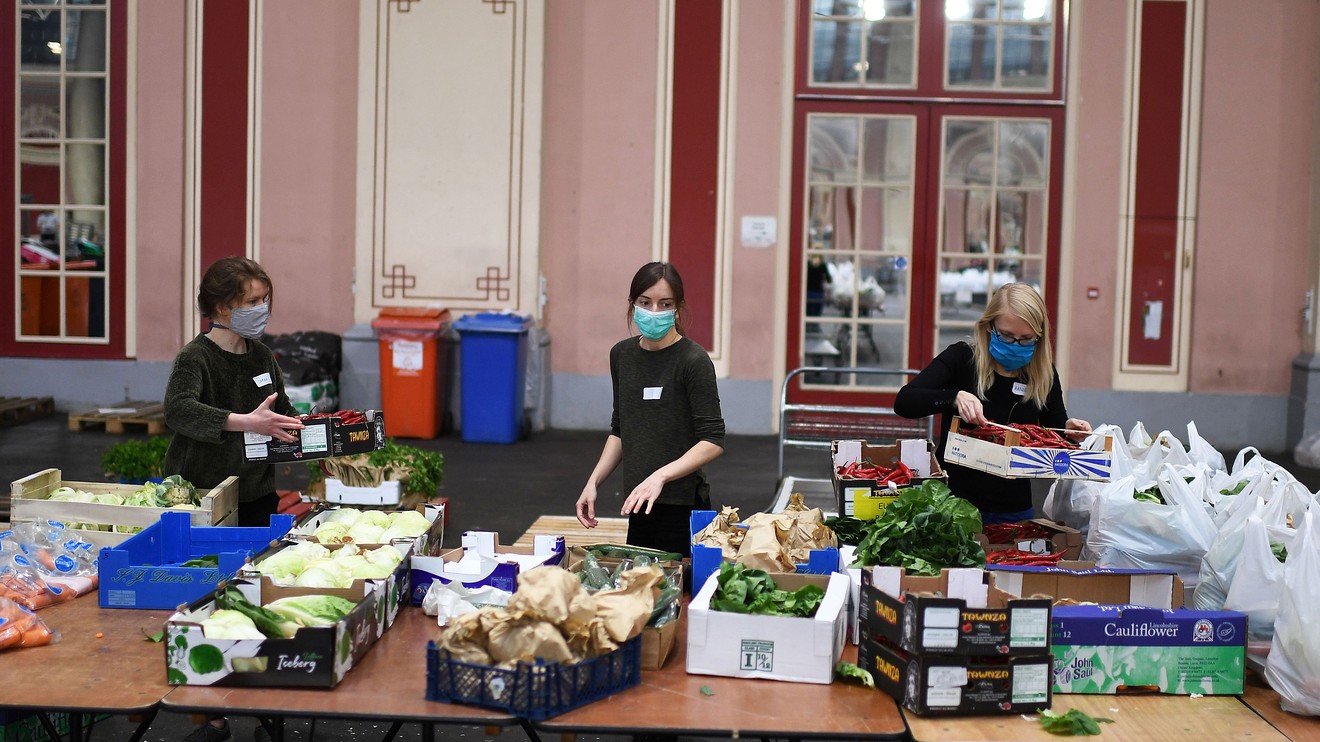 The British government will unlock £150 million in cash from bank accounts that have been overlooked by their owners and repurpose it to support social enterprises and charities working through the coronavirus crisis.

Speaking at the daily Downing Street conference on Wednesday, the culture secretary, Oliver Dowden, said he would accelerate the release of £71 million of new funds from dormant bank accounts alongside £79 million already freed up to help charities in dealing with the pandemic.

Dormant accounts are defined as those untouched for 15 years. Since the launch of the dormant-assets scheme in 2011, 30 banking institutions have voluntarily transferred funds from inactive accounts. These include some of the country’s biggest banks, such as HSBC HSBC, +0.92%, HSBC, +0.92% Royal Bank of Scotland RBS, +2.68% and Lloyds Banking Group LYG, +2.92%. So far more than £600 million has been redistributed to charitable causes.

The funding comes on top of the government’s £750 million package announced on April 8 to help keep charities, including those delivering food and essential medicines and providing financial advice, afloat during the crisis.

Read:Why coronavirus could devastate charities even more than the Great Recession did

On Wednesday, Oxfam International said it will close down its offices in 18 countries, including in Pakistan, Cuba and Rwanda, and lay off almost 1,500 staff after the global aid organization’s finances were severely impacted by the coronavirus crisis.

The U.K. government is currently consulting on expanding the scheme to include a range of financial assets from the insurance and pensions, investment and wealth management, and securities sectors. That could bring in billions of additional pounds.

“I look forward to the potentially millions more we can unlock for good causes through expanding the Dormant Assets Scheme,” John Glen, economic secretary to the Treasury, said.

Account holders retain the tight to reclaim the full amount of cash owed to them if they discover at a later date that money in a dormant account has been handed out.