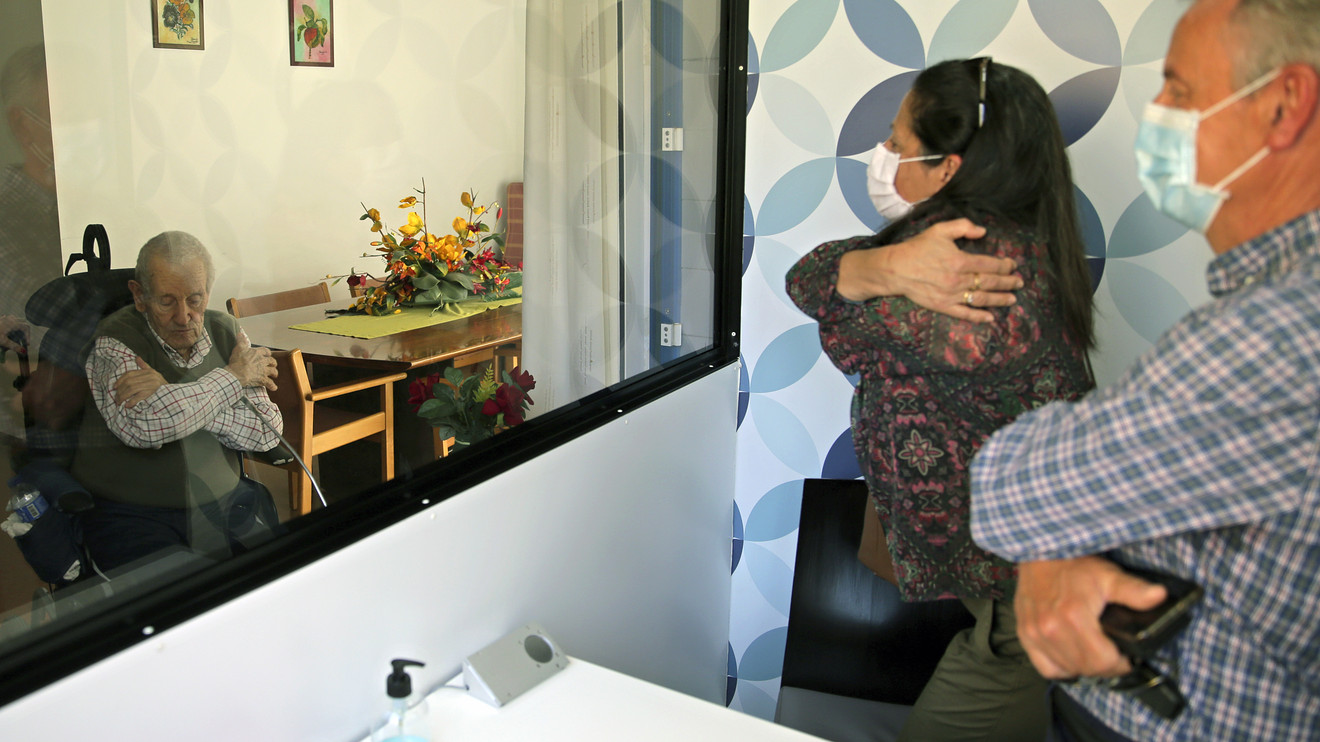 European stocks on Tuesday weakened after a sensational rally, with caution returning as data continued to show the heavy economic price for the coronavirus lockdowns.

Monday enjoyed stellar gains on a Franco-German proposal for a 500 billion euro recovery fund as well as a promising trial of a COVID-19 vaccine.

But the mood was more somber as economic data showed a surge in the U.K. claimant count and a 76% plunge in European Union car registrations in April.

Dutch bank ABN Amro used data from Texas to show how the world economy may react to gradual reopenings. They pointed out Google mobility data on May 9 showed a 23% reduction in visits to retail & recreation establishments from normal levels, which was up from 40%+ levels of April. OpenTable restaurant reservation data shows seated diners now at 25% of 2019 levels, a gradual increase since May 1, they noted.

Attention will turn to testimony from Federal Reserve Board Chairman Jerome Powell and Treasury Secretary Steven Mnuchin, who will testify before the Senate Banking Committee regarding the CARES Act. That will be Powell’s third appearance in a week.

Of stocks on the move in Europe, cigarette maker Imperial Brands IMB, -5.29% slumped nearly 7% after cutting its dividend by a third as its first-half adjusted operating profit fell by 9%.

Julius Baer BAER, +4.25% rose over 5% as the Swiss wealth manager reported rising gross margins and net inflows for the first four months of the year, though assets under management fell 8%.