Home
Market
Bulk Shipping ‘At The Very Bottom’ as Carrier Earnings Plunge
Prev Article Next Article
This post was originally published on this sitehttps://i-invdn-com.akamaized.net/news/LYNXMPEB3C0PD_M.jpg 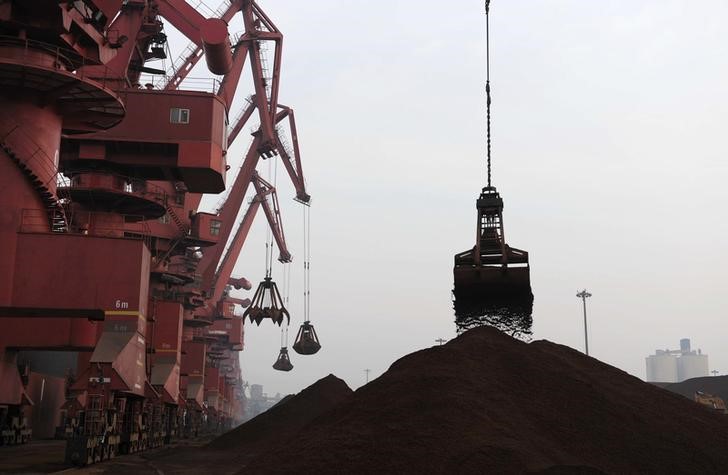 Shipments out of Brazil, one of the dry bulk market’s main shippers, continue to be low, and global supply chains are being upended by the virus, he said. “The entire dry bulk carrier sector’s earnings are basically nothing.”

The Baltic Exchange Capesize Index, a measure of freight rates for bulk cargoes from coal-to-iron ore, has tumbled this year, with a short rebound in April petering out. The Baltic Dry Index, a broader gauge of vessel demand, plunged last week to the lowest since 2016.

The virus is an additional blow to a market already in pain. The early months of the year are seasonally weak, and there were fewer iron ore cargoes from Brazil and Australia due to weather disruptions. Last year, a dam disaster at iron ore producer Vale SA (NYSE:VALE) lowered exports.

“We are now in uncharted territory because it’s impossible to understand, or to gauge, when various lockdowns measures are going to be lifted in different countries, or the impact of a potential second-wave of infection,” said Fairclough. For bulk shipping rates to see a sustained recovery, the India market needs to return, and higher iron-ore volumes from Brazil to China also are needed, he said.

Bulk shipping accounts for about 40% of the company’s revenue, with the balance coming from the tanker market, which has seen a big surge. Both sectors tend to move in opposite directions, which safeguards the company’s earnings. Wah Kwong currently owns 19 vessels with an additional five vessels under construction across bulk carriers and crude oil sectors.

Fairclough expects a gradual improvement for rates in the second-half after a wave of government stimulus packages and and as economic and industrial activity in China recovers. The shipping industry is also, by nature, one that can turnaround very quickly, he said. “When it turns around, it can turn around extremely quickly.”