Home
Stocks
The Fed: Fed Chairman Powell tells ‘60 Minutes’ a recovery ‘will take awhile,’ but don’t ‘bet against the American economy’
Prev Article Next Article
This post was originally published on this site 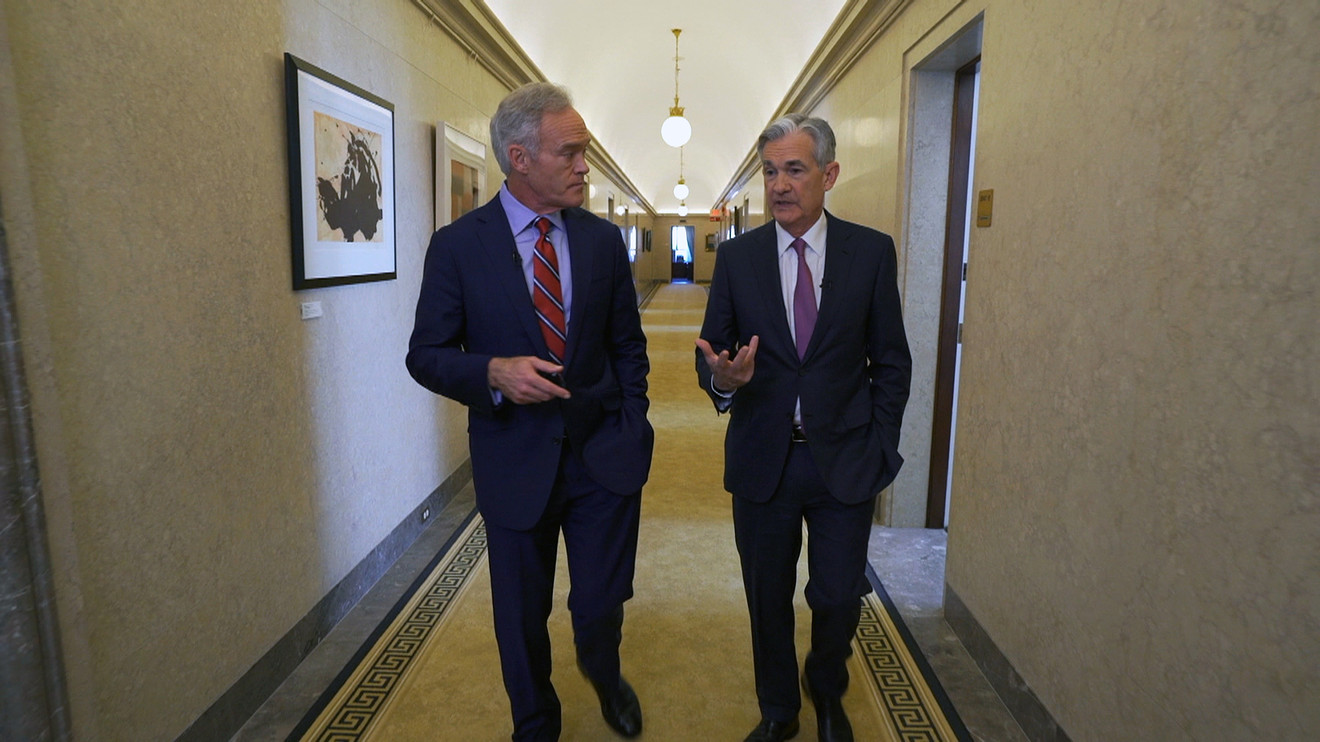 The chairman of the Federal Reserve said Sunday he remains optimistic about the U.S. economy even if the recovery from the coronavirus lockdown could drag out until the end of 2021.

Powell was asked, during an interview on CBS’ “60 Minutes” program, what “economic reality” Americans need to prepare for?

“I would take a more optimistic cut at that, if I could,” Powell responded.

“In the long-run and even in the medium-run, you wouldn’t want to bet against the American economy,” he said.

The outlook is uncertain but the economy will recover, Powell said.

“It may take awhile. It may take a period of time. It could stretch through the end of next year. We really don’t know,” Powell said.

Powell said his optimism assumed there was not a second wave of the coronavirus in the fall.

“Assuming there is not a second wave of the coronavirus, I think you’ll see the economy recover steadily through the second half of this year,” the Fed chairman said.

The economy may not fully recover until there is a vaccine, he added.

“For the economy to fully recovery, people will have to be fully confident and that may have to await the arrival of a vaccine,” Powell said.

CBS only released a small portion of the interview with the Fed chairman. The rest will be aired at 7 p.m. Eastern.

Powell gave an update on the economy last week that was described by analysts as grim. He highlighted Fed research that found 40% of Americans earning less than $40,000 per year have lost their job due to the coronavirus.

In his speech, Powell said addition fiscal support would be “worth it,” which many took as a signal he wants Congress to spend more money to boost the chances of a recovery.

Senate Majority Leader Mitch McConnell called the House bill “dead on arrival” in the Senate. McConnell noted that Powell didn’t explicitly say how quickly lawmakers should act. Analysts don’t think there will be another bill until June or later.