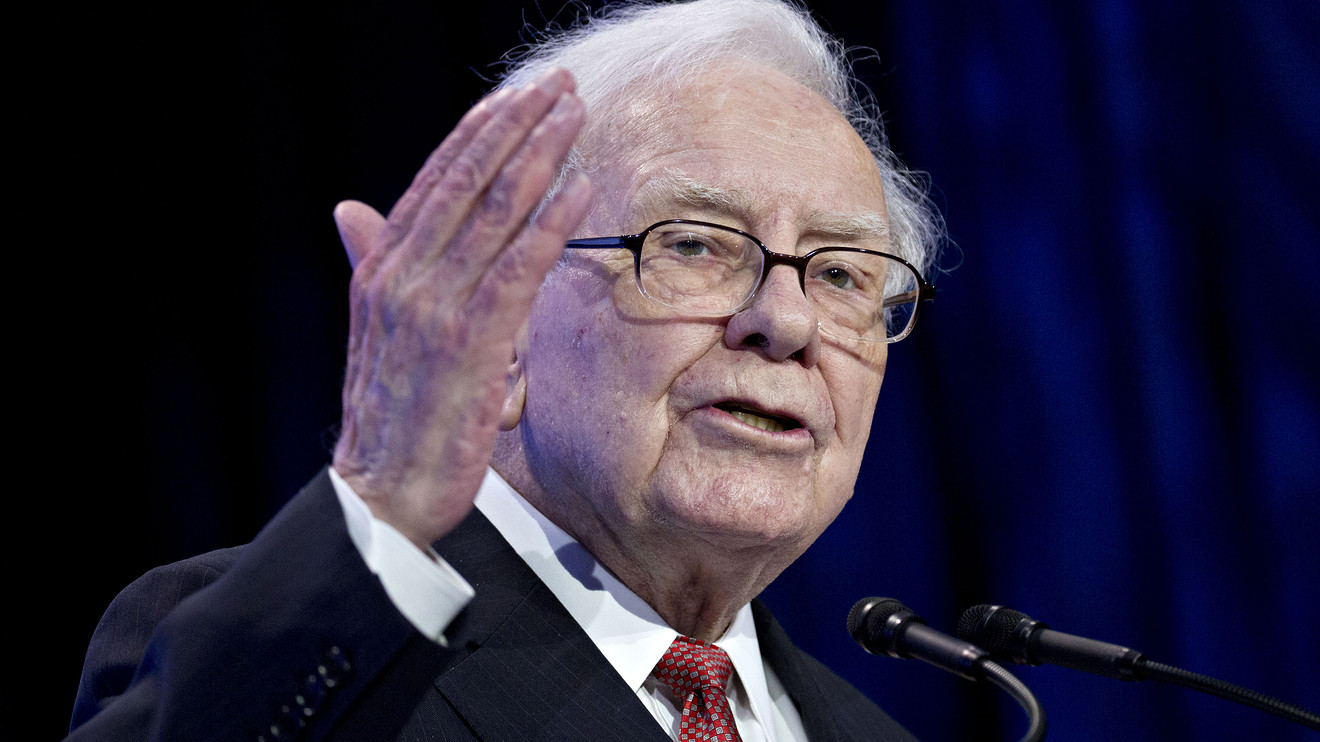 Who is the Greatest of All Time? Michael or LeBron? Willie or the Babe? Aretha or Ol’ Blue Eyes?

When it comes to investing, Warren Buffett, chairman of Berkshire Hathaway BRK.B, +0.21%, is unquestionably the greatest who ever lived, posting an extraordinary record over more than five decades. From 1965 through 2018, Berkshire racked up a 20.5% compound annual return, more than double that of the S&P 500 SPX, +1.15%, including dividends.

Buffett also is a beloved multibillionaire in an age when the superrich are vilified. His homespun wisdom and Midwestern humility have made him the most sacred of all cows to a business media hungry for wit and personality. His paeans to free-market capitalism, along with his Democratic politics, haven’t hurt him with that group, either.

But now, after profoundly underperforming the S&P 500 throughout the entire 11-year bull market, it’s fair to ask whether Buffett is still, well, Buffett. Even at the company’s virtual annual meeting, held in Omaha on May 2, some questions by shareholders, curated by CNBC’s Becky Quick, struck this listener as unusually sharp.

At times, Buffett seemed uncomfortable amid PowerPoint slides and the absence of his longtime friend and business partner, Charlie Munger, who didn’t make the trip. His bullish comments about America seemed oddly discordant while a pandemic ravages our economy.

Meanwhile, intimations of mortality hung over the proceedings. Munger is 96 and Buffett turns 90 in August. The two, Buffett said, “are not going any place voluntarily, but we probably will go someplace involuntarily before that long.” Then he quickly added, “Charlie’s in good health, incidentally. I’m in good health.”

No wonder shareholders asked about how Berkshire will fare without Buffett and Munger at the helm.

The right question, however, is how Berkshire is doing with them. Consider:

• As of March 31, Berkshire had more than $130 billion in cash, earning almost nothing. Yet even amid the coronavirus crash, Buffett and Munger haven’t spent any of it on the big deals that made them famous. Buffett attributed that to the Federal Reserve’s multitrillion-dollar intervention, which dwarfed whatever Berkshire could do.

• Berkshire won’t spend any cash to pay a dividend, while it’s happy to collect dividends from the companies it owns. Even a modest dividend yield would have helped Berkshire shareholders narrow the gap with the S&P 500 over the past 11 years.

• Berkshire’s operating businesses are doing well and throw off tons of cash. But this mishmash of insurance, consumer products, energy, utilities and railroads just doesn’t have the growth that forward-looking investors now demand. As oil prices are likely to stay depressed for some time, the energy business’ prospects are particularly grim.

• Several recent investments, like Kraft Heinz KHC, +0.13%, Occidental Petroleum OXY, +2.38% and airline stocks (which Berkshire sold in April) have been duds, and it’s hard to imagine what would propel those stocks higher. Apple AAPL, +0.61%, the largest of Berkshire’s equity investments, is among the few technology stocks in an investment portfolio so full of blue-chip banking names it could almost be a financial sector ETF.

I emailed those questions to Berkshire but got no response by deadline.

Buffett himself acknowledged how tough it will be for Berkshire to beat the S&P 500 from here on. “Berkshire is about as sound as any single investment can be,” he told the annual meeting, “but I would not want to bet my life on whether we beat the S&P 500 over the next 10 years.”

“In my view, for most people, the best thing to do is to own the S&P 500 index fund,” he said, echoing past statements.

“I would make no promise to anybody that we will do better than the S&P 500. But what I will promise them is that I’ve got 99% of my money in Berkshire.”

But not apparently his heirs’ money. “I haven’t changed my will and it directs that my widow would have 90% of the funds in index funds,” he said.

Follow the money — the future money. Warren Buffett is saying, almost in so many words, that an S&P 500 index fund is a better investment now than Berkshire Hathaway’s stock. There simply aren’t many new tricks this 90-year-old can learn, especially when growth investing, indexing and trillions of dollars of Fed buying power have stolen much of Berkshire’s thunder.

More than anyone else, he must know he’s had a marvelous run but that the curtain is coming down on the Buffett era. These days, even on Broadway, the show won’t go on.

Howard R. Gold is a MarketWatch columnist. He owns no shares in Berkshire Hathaway. Follow him on Twitter @howardrgold.