Home
Stocks
London Markets: FTSE 100 skids on concerns over economy
Prev Article Next Article
This post was originally published on this site 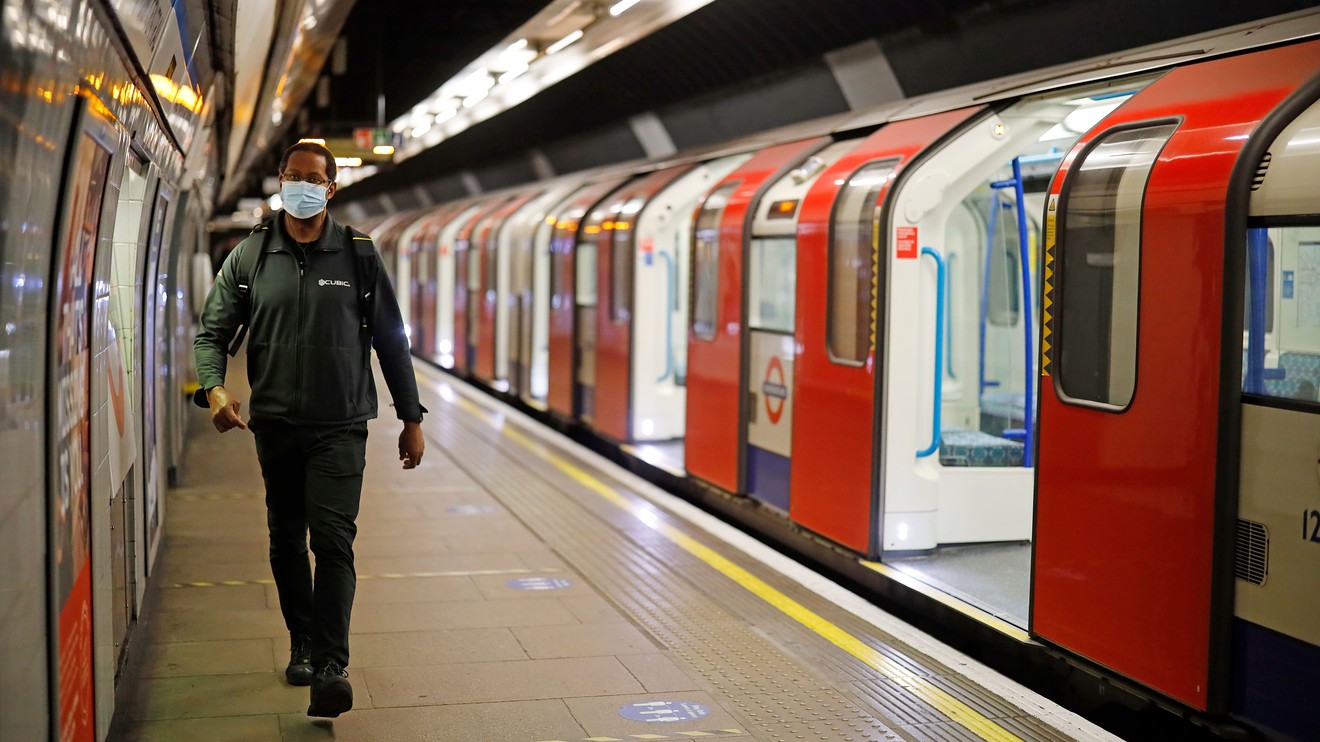 U.K. stocks skidded lower on Thursday on worries markets have climbed too quickly in the face of the coronavirus pandemic still keeping most economies shut.

Through Wednesday, the FTSE 100 has climbed 18% from its March lows. On Wednesday, data released by the U.K. government showed the economy fell by 5.8% in March when there was just over a week of lockdown.

Decliners included those invested in the stock market, with M&G MNG, -6.03%, Prudential and Legal & General LGEN, -4.47% each dropping sharply. Prudential PRU, -6.18% said it was considering other options besides an initial public offering for its Jackson insurance arm in the U.S., as Asian sales fell 24% in the first quarter.

3i Group III, +5.25% was another advancer, as the private-equity firm reported a smaller-than-expected decline in net asset value.