Home
Stocks
Three stunning charts from U.K. GDP — including the spike in toilet paper demand
Prev Article Next Article
This post was originally published on this site 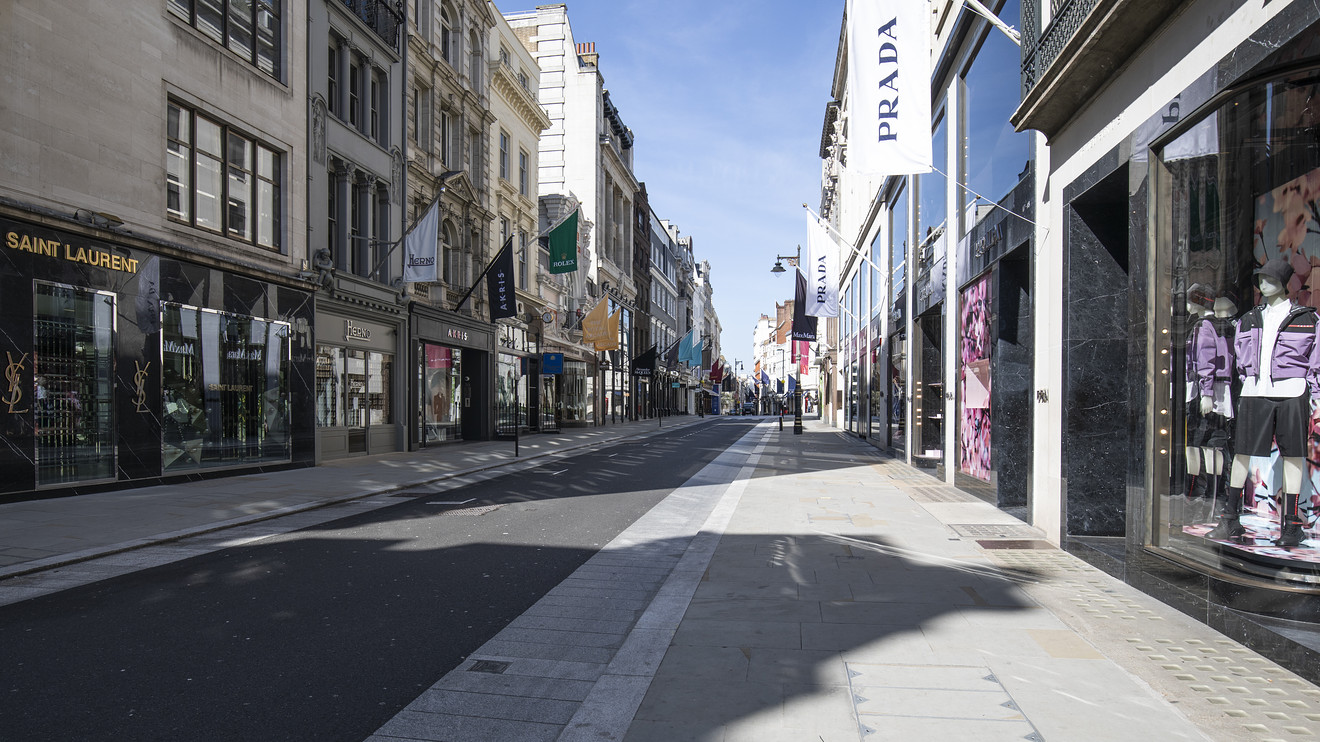 There hasn’t been a quarter this bad since the financial crisis.

The Office for National Statistics on Wednesday reported that U.K. GDP dropped 2% in the first quarter, including by 5.8% in March alone.

That may have been better than economist forecasts — and the government statisticians noted collecting data was unusually difficult — but still made for historically bad reading.

Presented annualized, the U.K. economy cratered by 7.7% in the first quarter, which is worse than the 4.8% downturn by the U.S. but better than eurozone peers including France and Italy.

The ONS said net trade and consumption were the biggest drags during the first quarter. Some incredible numbers came from the service industry, where travel agent demand cratered by 23.6%, accommodation fell by 14.6% and motor vehicle and motorcycle trade collapsed by 10.7%.

But there were a few positives. The computer industry got a pickup in March on demand for laptops for work-at-home employees. And the paper industry got a boost as Brits hoarded toilet paper.

The real grim news, toilet paper aside, is that the second quarter will be worse. Consumer spending contracted by 36.5% year-on-year in April, according to Barclaycard, which sees nearly half the country’s credit- and debit-card transactions.