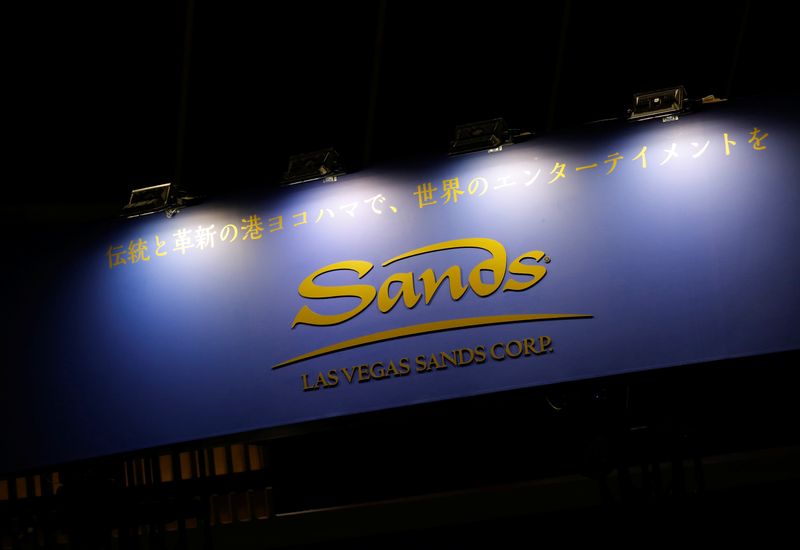 “The framework around the development of an IR has made our goals there unreachable,” Sands Chairman Sheldon Adelson said in the press release.

The move comes after the casino operator in January expressed its bullishness on Japan and put on magic shows and Broadway musical numbers to drum up enthusiasm for the industry at an exhibition in Yokohama.

Japan wants to build several integrated resorts – Las Vegas-style complexes that include casinos, shopping arcades and conference centres – although a bribery scandal has hardened public opposition to the plans.

The government has authorised licences for three integrated resorts and has been expected to receive bids officially from interested cities in 2021.