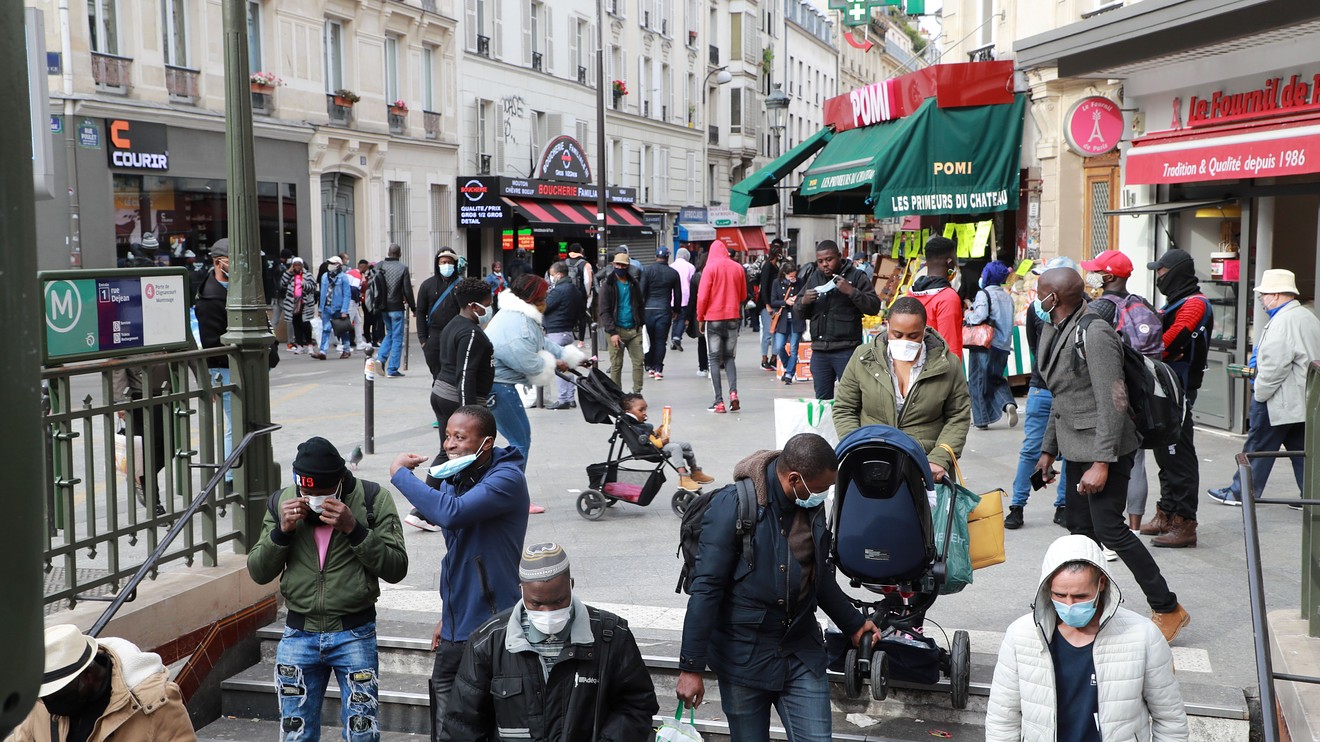 European stock markets fell on Wednesday, taking a cue from sharp losses on Wall Street amid concerns investors have been too optimistic over how long it will take for economies to emerge from the coronavirus pandemic.

Weakness for stocks came on the heels of the biggest losses for Wall Street since May 1, after Dr. Anthony Fauci, director of the National Institute of Allergy and Infectious Diseases, warned the Senate Tuesday of more deaths and suffering if the U.S. tries to reopen its economy too soon. Earlier gains for U.S. stock futures evaporated.

In the U.K., data showed the economy shrank 2% in the first quarter, which was the worst showing since the financial crisis, though slightly better than expected. But the second quarter is expected to come in much worse.

“There is rising apprehension as various economies start to take baby steps out of lockdown that a secondary wave on infections, will cause politicians to slam on the brakes, and bring an end to the wave of optimism that has seen equity markets trade strongly off their March lows,” Michael Hewson, chief market analyst at CMC Markets UK, told clients in a note.

Investors will be keeping a close eye out for a speech expected later from Federal Reserve Chairman Jerome Powell.

The travel and tourism sector was taking another hit on Wednesday, not helped after U.K. Health Secretary Matt Hancock warned Tuesday that said foreign holidays for U.K. residents were unlikely this year.

Shares of TUI AG TUI, -1.21% fell 6.8%, and were among the worst performers in Europe after the German travel group reported widening losses, with plans to gradually resume travel activities, but also potentially cut 8,000 jobs.

Shares of ABN Amro Bank NV ABN, -6.80% dropped over 5% after the Dutch bank swung to a net loss after booking an impairment charge of 1.11 billion euros ($1.2 billion) due to the pandemic.